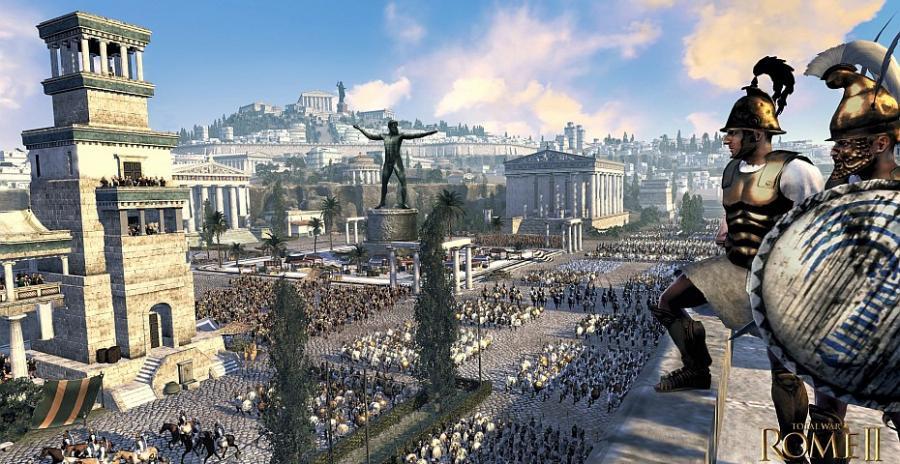 Sega is making moves to become a more sustainable company, starting with the packaging it ships physical PC games in.

Sega Europe announced that it would switch to fully recyclable packaging for all of its physical PC products, starting with its Total War: Rome II - Enemy at the Gates Edition when it arrives on February 6.

The new cases will cost a bit more to produce, but they'll be made from 100% recycled and recyclable materials. The increase in price will be cut a bit by saving shipping costs and they'll be less heavy overall to send out, but the company has called the new measure "a price worth paying to help secure the planet's future."

The new packaging uses a box that's made of 100% recycled and recyclable cardboard, and printing uses water and vegetable inks. The disc itself is recyclable as well. The whole package is also shrink-wrapped in 100% recyclable low-density polyethylene.

"We're proud that Creative Assembly is able to collaborate with SEGA on this great initiative to help reduce plastic waste and be a part of this small step towards a greener industry," said Rob Bartholomew, Total War's Chief Product Officer.

"This initiative underlines SEGA Europe's commitment to reducing its plastic waste and its ongoing efforts to implement environmentally friendly business practices," said Gary Dale, President/COO of SEGA Europe. "Our estimations with regards to Football Manager 2020 suggested we'd save up to 20 tonnes of plastic packaging for that title alone, so taking this step for the rest of our PC portfolio would see that saving rise exponentially. We'd like to reiterate Miles' plea from September 2019 to the entertainment industries to investigate similar packaging solutions, across movies, games and music so we can collectively observe a drastic reduction in the production of plastic packaging and its associated waste and pollution, over the coming years."

There's no word on whether Sega outside of Europe will be following suit.