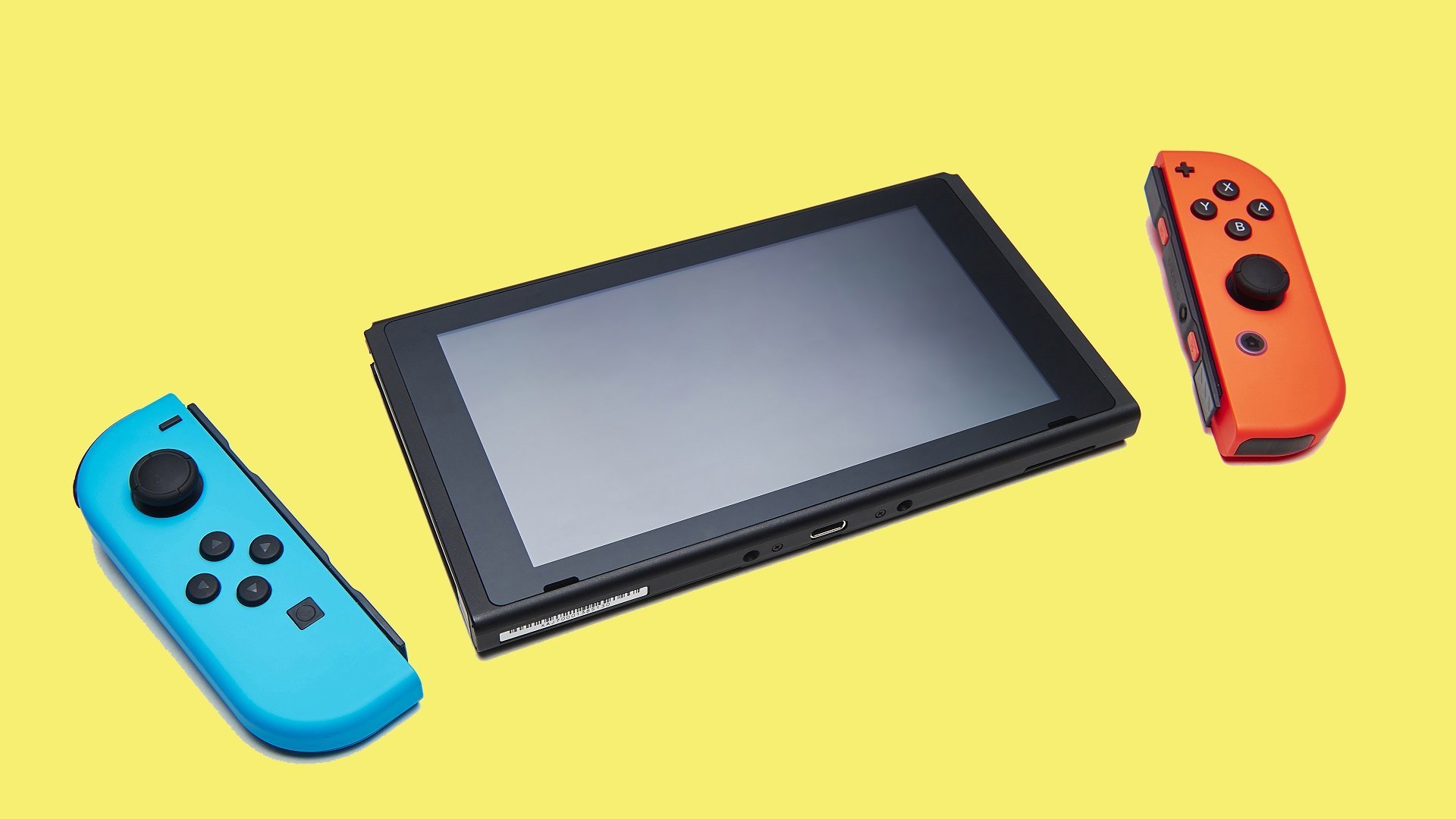 The Nintendo Switch has officially become a smash hit.

This is something we were already acutely aware of, but now we have the numbers to corroborate it as well. Nintendo had its strongest Switch quarter ever over the holiday season, and now the Switch has officially overtaken the SNES to become Nintendo's third best-selling console of all time. It's third only to the Wii and the NES.

The Switch moved around 10.81 million units, reaching 52.48 million sold as 2019 drew to a close. All of this information comes by way of the latest financial results for Nintendo's third quarter of its 2020 fiscal year, ending in March.

There were a few more takeaways from the earnings report, such as the fact that Pokemon Sword and Shield sold 16 million units combined since launching in November 2019. That's a lot of sales in just 45 days, but there's more numbers in the report that are pretty impressive as well. For instance, Shacknews Game of the Year 2019 ended up selling 5.04 million copies, where Luigi's Mansion 3 sold 5.37 million copies.

All told, it looks as though Nintendo's Switch sales have gone up around 15 percent year over year, which the company has attributed at least partly to the Switch Lite's launch. Interestingly enough, for the 3DS, hardware sales still hit around 0.62 million units, with 620,000 3DSes leaving shelves in the last months of 2019. So even though it's still hanging on for dear life, it's still commanding some pretty impressive numbers.