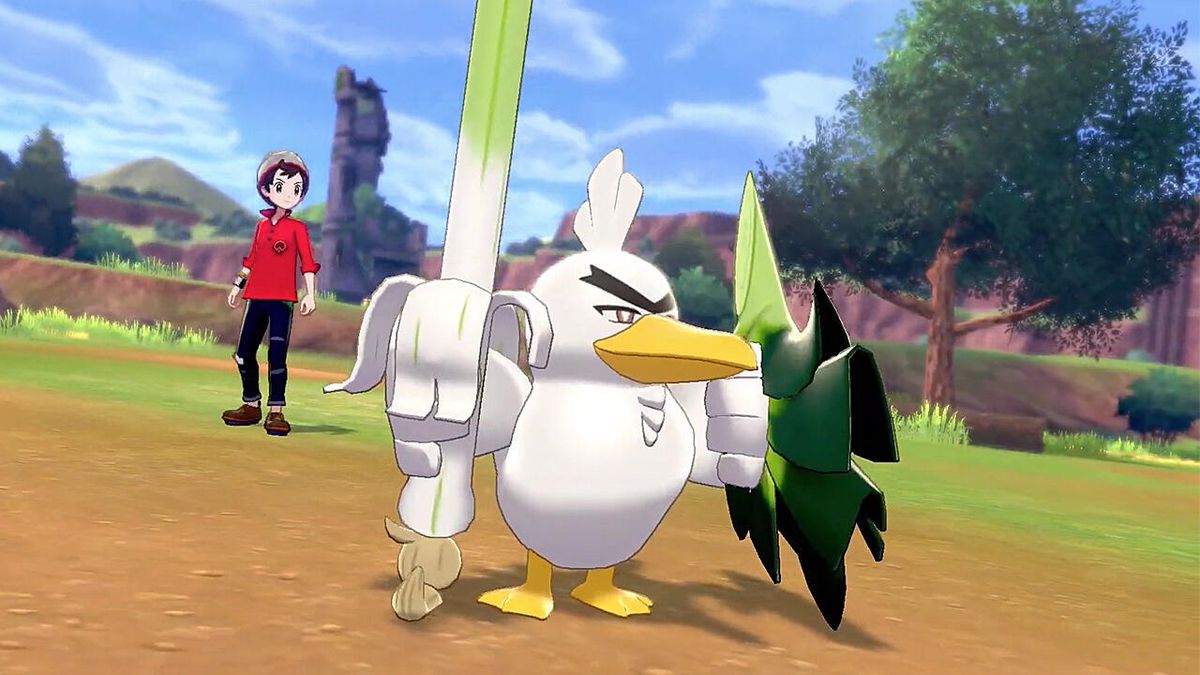 When it comes to the Pokemon series, it looks like Pokemon Sword and Shield has done very well for itself.

Nintendo has officially revealed that, as of December 31, 2019, Pokemon Sword and Shield unit sales have reached 16.06 million. These figures were offered in Nintendo's latest earnings release, with Switch sales reaching 52.48 million.

This is great news for the Pokemon series, as Sword and Shield's sales since its November 2019 launch are catching up with both Pokemon X & Y at 16.44 million and Sun and Moon at 16.18 million. In comparison, games like Mario Kart 8 Deluxe has sold 22.96 million units, and Super Smash Bros. Ultimate has sold 17.68 million units.

This data is based on a nine-month earnings report, and it's just been about two months since Pokemon Sword and Shield hit store shelves. Sword and Shield has already sold more games than Black and White did, at 15.64 million. It's still chugging along quite nicely too, and with expansion packs on the horizon to add even more content, it looks like we'll be seeing those numbers continue to rise.

To bring more context to how great Sword and Shield have been doing, The Legend of Zelda: Breath of the Wild has sold 16.34. million copies since it launched in March 2017. Sword and Shield managed to top that in nearly 50 days, which is pretty insane to think about.

Our own Donovan Erskine reviewed Pokemon Sword and Shield and gave the games an 8 out of 10. Here's what he thought about them: