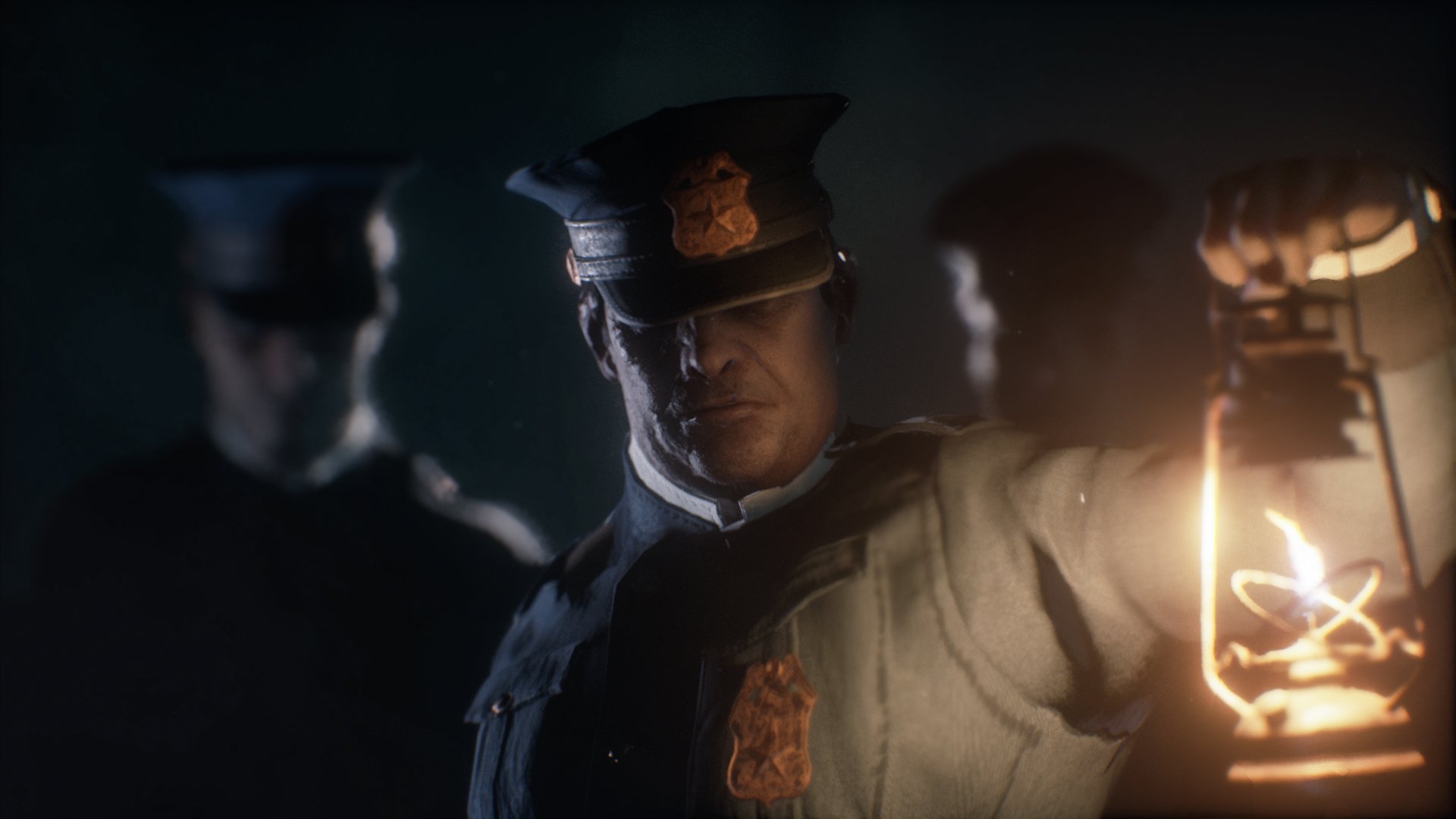 Motorcycle enthusiasts and Lovecraftian horror fans unite in the latest Games with Gold for Xbox One and Xbox 360. Set to arrive throughout February, the next batch of games included with Xbox Live Gold will include TT Isle of Man, Call of Cthulhu, and more.

If you’re one of the many who look forward to seeing what free games Microsoft brings to the table each month in Games with Gold, then you might be disappointed to learn that February’s offerings aren’t exactly the most well-known titles. In fact, the two big headlines for the Xbox One, Isle of Man and Call of Cthulhu aren’t very mainstream games at all. But, that doesn’t mean they aren’t worth checking out.

The full line-up also includes Fable Heroes for Xbox 360 and Xbox One, as well as Star Wars Battlefront (Classic) on both systems. Battlefront is probably the big kicker here, being as that game holds a lot of nostalgic value for many players. So, overall it isn’t a bad deal. We’ve broken down the details of the games below, including when they’re available in Games with Gold.

While most have no doubt heard of 2004’s Star Wars Battlefront, Fable Heroes is a fun little hack and slash that released back in 2012 and transported players back into the world of Fable in a 4-player experience. When it comes to the headliners, though, Call of Cthulhu probably slipped past most players, as the Lovecraftian horror game from Cyanide Studio and Focus Home Interactive was a bit of a hidden gem in 2018 when it released. Motorcycle enthusiasts will also find a nice offering in Isle of Man, another game that flew under the radar throughout 2018. If you love realistic motorcycle physics, then you’ll probably find something to love in Isle of Man.

That’s pretty much all that Games with Gold has to offer this month on Xbox One and Xbox 360. It is nice to see Star Wars Battlefront getting some love so long after it’s initial release. It’s always nice to discover new games, and this month’s Games with Gold feels like a nice advertisement for some gems that might have been overlooked at their first release. It also feels like a nice nod to the past with 2004’s Battlefront appearing on the list, and a trip full of nostalgia might be just what someone needs before all the new games start releasing this year.