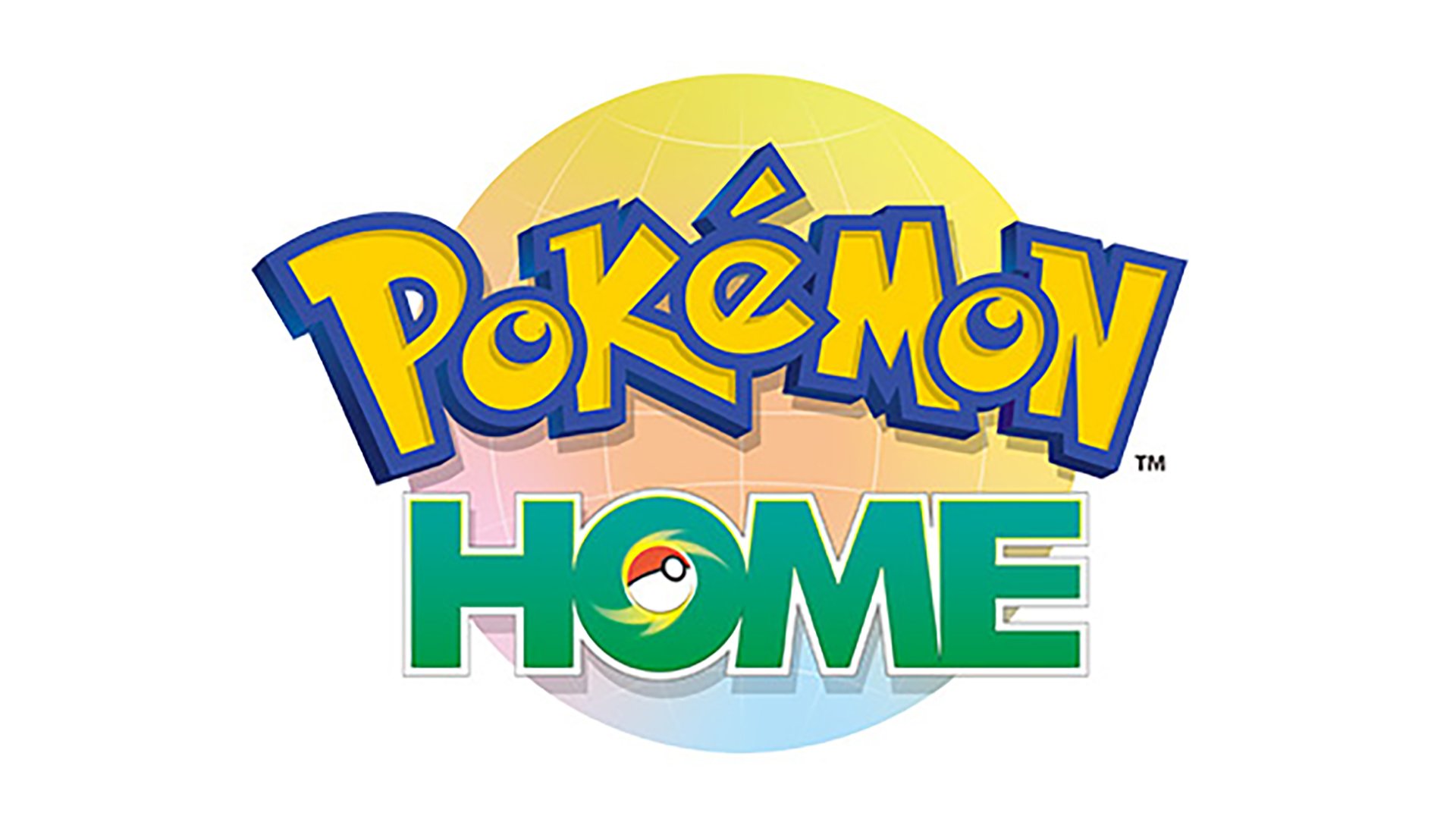 Pokemon Home is finally coming, and it’s a lot closer than you might think. In fact, it looks like the upcoming Pokemon management system is set to release sometime in February 2020, meaning you’ll only have to wait a few more weeks.

Pokemon Home is an exciting new system that will allow users to move their Pokemon, trade their Pokemon, and even allow you to connect all of your Pokemon games together to fit into the National Pokedex. You’ll even be able to receive Mystery Gifts through the Pokemon Home app according to the official website. If you pick up one of the premium plans, you can even access the Judge option, which basically allows you to see just how strong your Pokemon are in different areas.

Pokemon Home’s main features will be broken down into two applications, the Nintendo Switch application, and the mobile phone application. Each app has its own strengths and weaknesses. For example, the Nintendo Switch version will allow you to move Pokemon from Let’s Go, Pikachu, and Let’s Go, Eevee!, as well as Sword and Shield. The mobile app won’t allow these same options, but you will be able to check Battle Data, news, receive Mystery Gifts, and even trade Pokemon directly through the mobile phone app. We’ve included a full breakdown below.

If you want a bit more bang for your buck, though, you can pick up one of the three Premium Plan options available. You can purchase 1 month for $2.99, 3 months for $4.99, or 12 months for $15.99. While the basic features of Pokemon Home will be available for free, if you’re a serious Pokemon fan with a lot of Pokemon, you’re going to want to pick up one of the Premium Plans as the basic system has a pretty tight limit on several functions.

For example, you can only deposit 30 Pokemon using the basic version of Pokemon Home. However, picking up the Premium Plan will grant you the ability to deposit 6,000 Pokemon. You also won’t be able to move Pokemon from the Pokemon Bank if you aren’t using a Premium Plan. You can check out the image from the Pokemon Home website below for more info on what’s available in the basic plan.

Pokemon Home seems like a really cool deal for the hardcore Pokemon fans out there. It could be a great way to store your Pokemon, while also giving you some additional ways to get more out of the Pokemon universe. Of course, only time will tell just how useful this application proves to be for users over time.