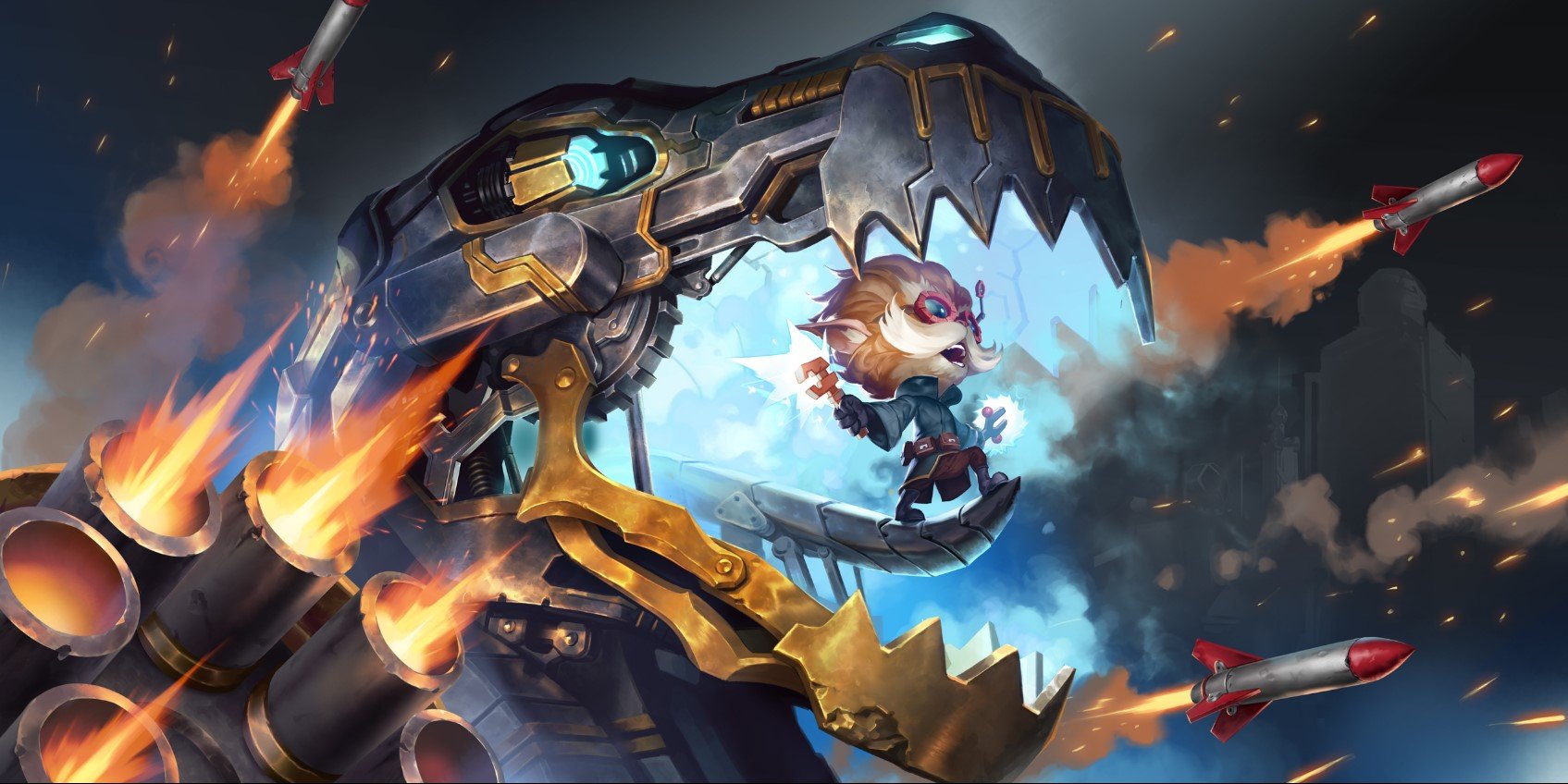 Will Legends of Runeterra come to Mac?

Legends of Runeterra is currently set to release on PC and smartphones sometime later this year, and as users have gotten their first taste of the League of Legends-based card game, many have found themselves with plenty of questions. One of these burning questions is simple—will Legends of Runeterra come to Mac? Here’s what we know.

Will Legends of Runeterra come to Mac?

As it stands right now, it doesn’t look like Riot Games has any laid-in-stone plans to bring Legends of Runeterra to the Mac ecosystem. In fact, in the official FAQ on the website, the developers have even stated that Mac is not supported right now. However, this could change in the future.

There has been no official saying that Mac won’t ever be supported when it comes to Legends of Runeterra. In fact, Riot Games has built up a pretty good history of supporting Apple’s ecosystem, so it stands to reason that Legends of Runeterra will one day follow in League of Legends and Teamfight Tactics footsteps and appear on the Mac. Of course, this is just conjecture, so we’ll need to wait for an official answer before we can say for sure.

There is still going to be plenty of ways to enjoy the strategy-based card game, though, with plans to release on PC, Android, and iPhone throughout the coming year. This means you’ll have at least three major platforms to enjoy the game on, and Mac users should be able to get it working on one of those devices when it fully releases. For now, all we can do is wait and see where Riot Games takes Legends of Runeterra.