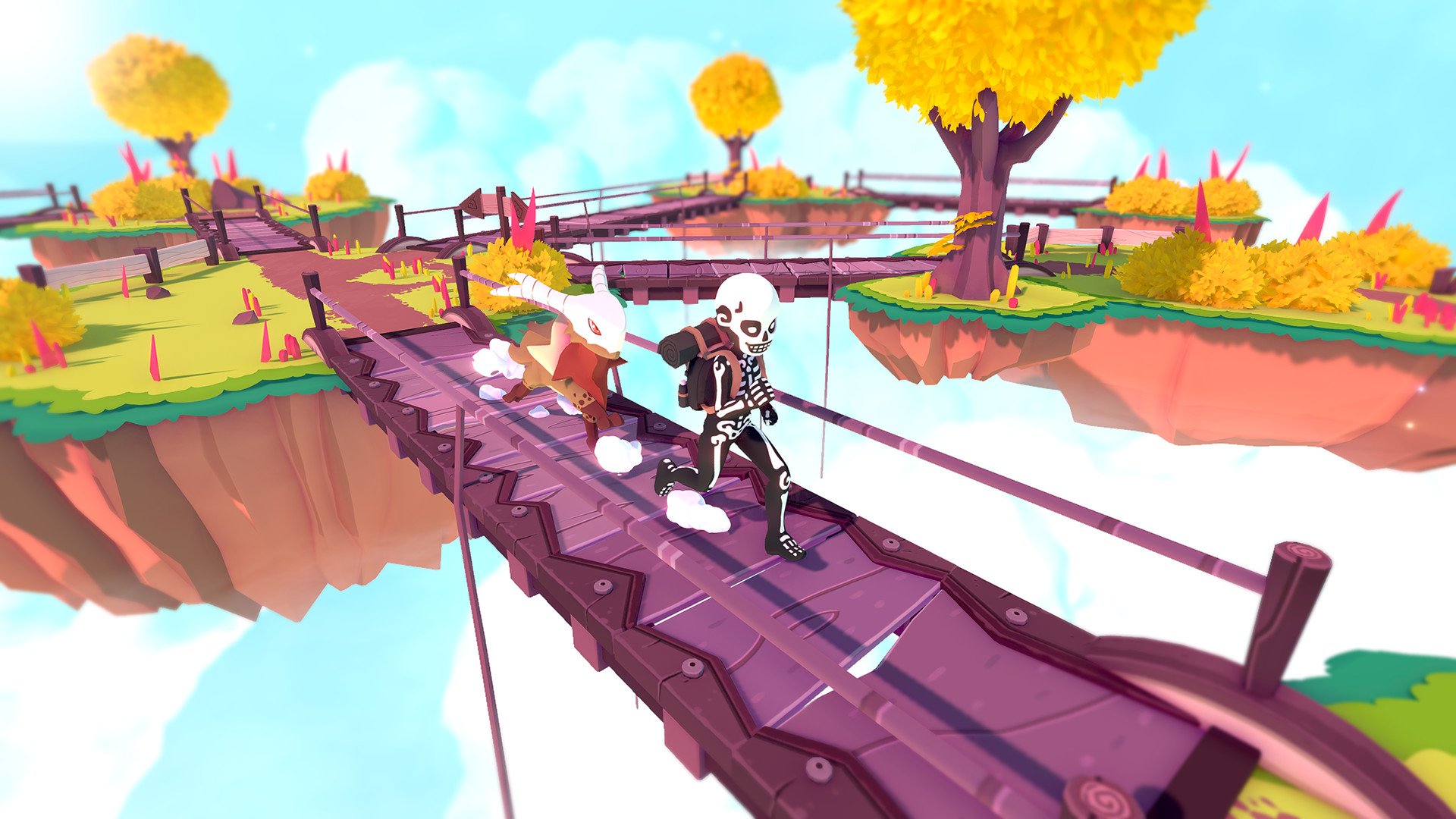 Having just released into early access on Steam, Temtem has seen quite a bit of server trouble throughout its first couple of days. If you’ve been trying to dive into Crema’s Pokemon-like MMO, then chances are you’ve probably found yourself face to face with a “server connection has been lost” error message or two. What exactly does this error mean and is there anything you can do to fix it?

If you find yourself running into the “server connection has been lost” error message, then, unfortunately, there isn’t much you can do. This is an issue that players are running into because of how overloaded the Temtem servers have become with such a large influx of players. Sadly, it doesn’t look like Crema was really ready for the massive player surge that the game received during its opening hours.

If you run into the server connection has been lost error, then chances are you’ve probably been dropped back to the start screen, or worse, stuck into the queue. When this happens, just load back into the game or wait for your queue position to pop. Do not restart the game as this could result in you leave the queue and being put all the way at the back.

It's always unfortunate when games have server issues, but it’s just something we need to be patient and wait for Crema to sort out. The developer has already tweeted that a hotfix was deployed to help iron out the connection issues and make things smoother overall. However, due to the popularity the game has seen since launch, you could still find yourself dealing with queues in the future.

Now that you know what the server connection has been lost error means, you can head back over to our Temtem guides for even more assistance. Make sure you also know all the status conditions and effects in Temtem, as you prepare for a long journey in the new Pokemon-like MMO.