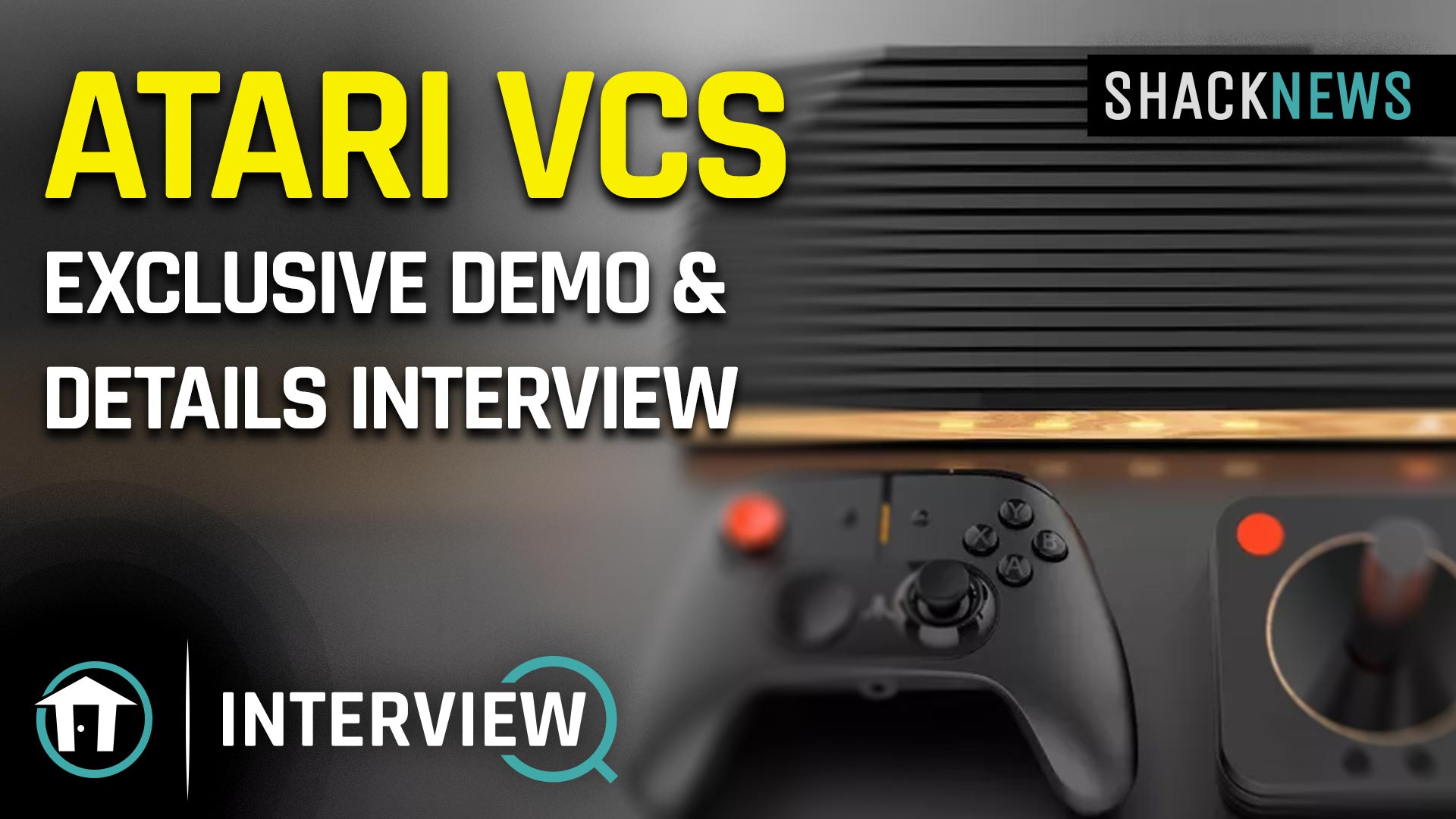 Interview: How Atari VCS is designed for a new generation

Atari is one of the founding fathers of gaming. From the earlier days of the medium, Atari helped pave the way for gaming, while having a profound impact on those who played them. In the subsequent years, the brand has been on a bit of a rollercoaster. A brand new Atari console, the Atari VCS was revealed back in 2018.

Our own CEO and Editor-in-Chief Asif Khan spoke with Michael Arzt, the COO of Atari Connected Devices about the Atari VCS. The interview below includes plenty of insight into how Connected Devices is taking what made Atari so successful back in the day and molding it to appeal to a modern audience.

A specific topic point that came up during the interview was the controller. Controllers have come quite a long way since the first handful of consoles. However, it feels like many gamers have a sense of nostalgia for the clunky controllers that they used as kids, regardless of their design quality. The Atari VCS has a controller that invokes that sense of nostalgia, while still being designed like something from 2020. “I felt like I was holding the original controller… but it also feels like a new 2020 product.”

This greatly represents what the Atari VCS is looking to bring to the table. A fun, nostalgic experience, with all of the perks and advancements of modern gaming. If you’re interested in the new Atari console, consider visiting their website. Subscribe to the Shacknews and GamerHubTV YouTube channels for more exclusive gaming and tech interviews.