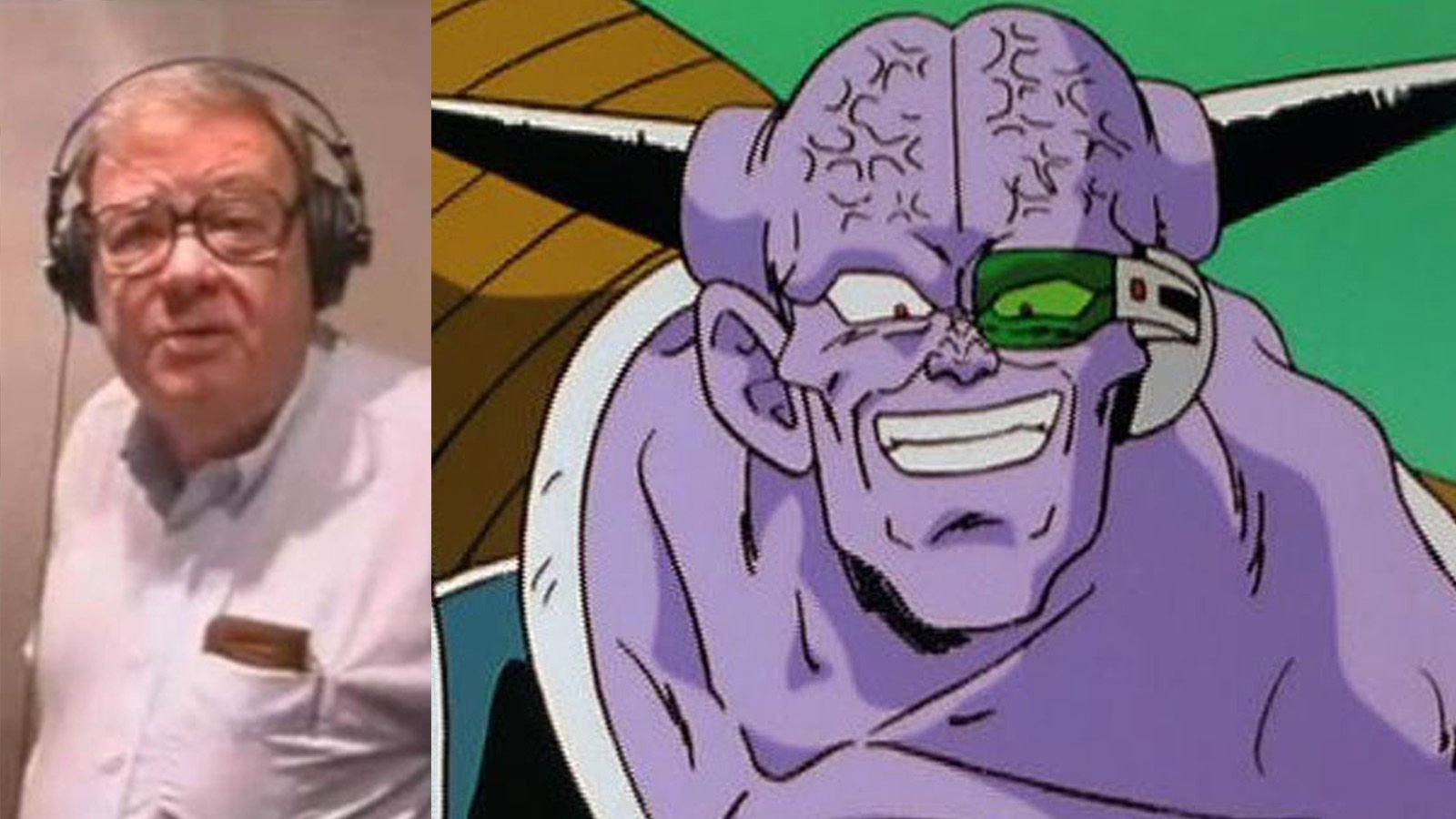 It’s always sad when fandoms lose iconic members of their communities, and the anime community is in mourning following announcements that Brice Armstrong, an iconic voice in anime, had passed away on January 10, 2020 at age 84.

With such a huge range of roles over the years, Armstrong built a legacy that isn’t going to be forgotten anytime soon. Alongside his voice roles in Yu Yu Hakusho, Detective Conan, and other shows, Armstrong is probably most famously known as the voice of Captain Ginyu in Dragon Ball Z, as well as the narrator of the Dragon Ball series from 1986-1989.

Of course, Armstrong continued to build his legacy, later appearing in Dragon Ball GT, and even the later Dragon Ball Z: Budokai games. There’s no doubt in anyone’s mind that Armstrong was a talented voice actor, and in the official post from his talent management group, Mary Collins Agency, Armstrong was described as a kind and caring person.

Armstrong began his career in 1964, appearing on KRLD Radio/TV, later moving to the Charlie and Harrigan show on KLIF Radio. He continued his work, growing his list of roles until he was eventually inducted into the Texas Radio Hall of Fame in 2004. Mary Collings Agency also mentioned in the original post about Armstrong’s passing that acclaimed voice actor James Earl Jones even once told him “I wish I had your vocal control.”

While Brice Armstrong may no longer be with us, his legacy will live on for years to come. It’s always amazing to see the kinds of connections that we make with people who help bring our favorite characters or series to life, and there’s no doubt that Armstrong’s work on iconic anime series will continue to be applauded long after many of us have left this world behind.

Armstrong retired from voice work back in 2009, however, so if you're playing through the latest game release, Dragon Ball Z: Kakarot, you'll find new voice actors taking on the iconic roles that he is known for.