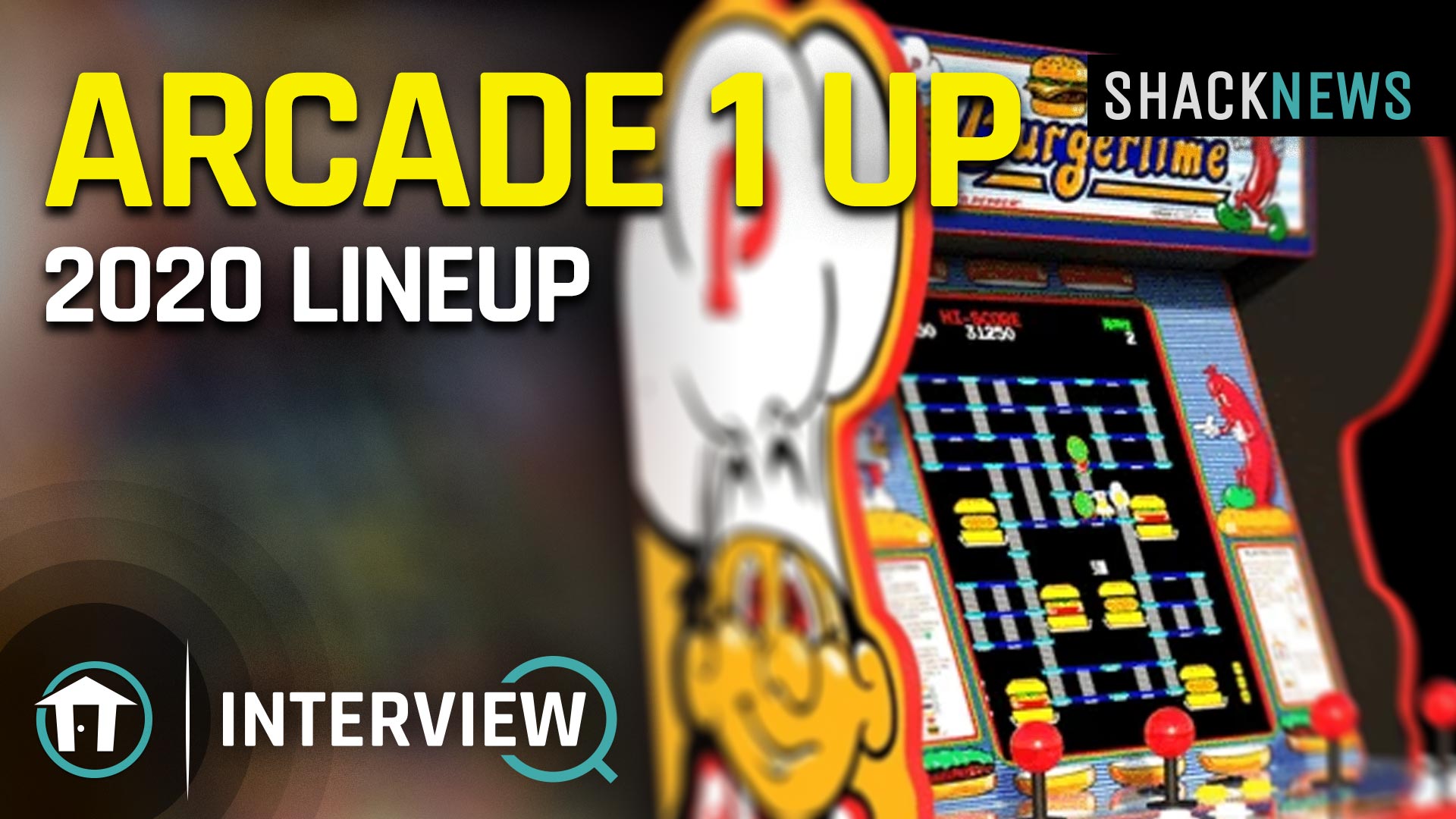 Shacknews caught up with Arcade1Up recently to chat about the company's 2020 lineup – and, of course, for some retro gaming action that you'll definitely want to take a look at.

Arcade1Up is the premier distributor of awesome, life-size arcade machines sized small enough to fit in your home. You've probably seen these awesome cabinets at retailers like Walmart, in all their retro glory, and now we know there are even more of them on the way! As usual, Shacknews got a front row seat as Arcade1Up's David McIntosh lined out what to expect.

The company's latest cabinet is NBA Jam, which was just announced. The company re-developed NBA Jam to have online capabilities wit up to 2v2 or 3v1 via cab.

"It really is putting a modern and inventive twist on an old-school title," Macintosh said.

The NBA Jam machine will get a light-up marquee, riser and deck protector as well. It's going to range between $399 to $499, with wi-fi options. The online service is free, but wi-fi capabilities for the cab will cost extra if that's something you're interested in playing.

The next wave of cabinets will also have better buttons and joysticks, upgraded in comparison to th Wave 1 set.

McIntouch also showed off a miniature Star Wars pinball table that'll be between $400 to $600, with each table featuring 10 different games at a "reasonable price point." It's set to release later this year, but there's no specific release date at this point.

There's plenty more to see in the video interview above, so be sure to check it out!