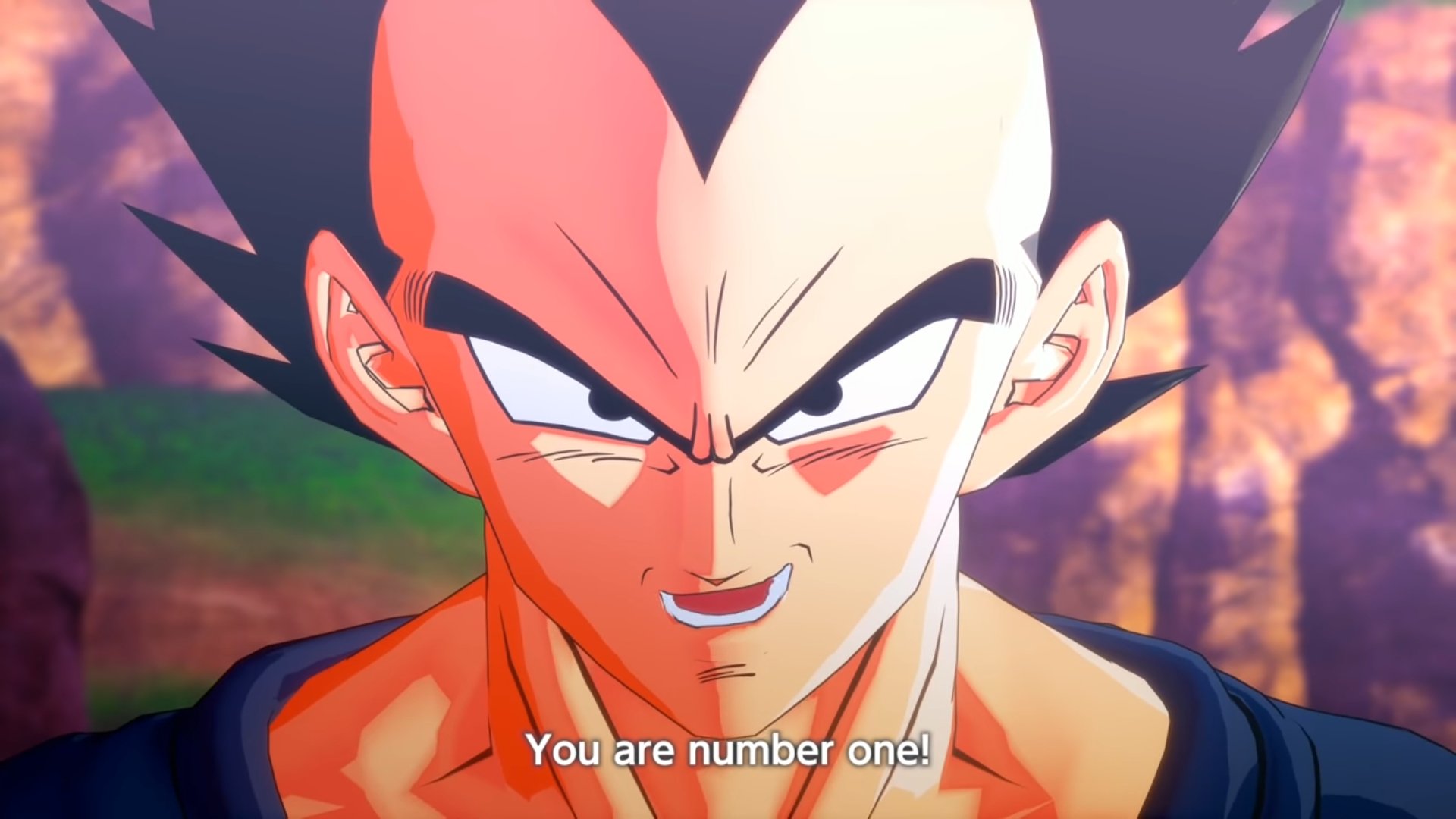 How to turn off slow motion in battles - Dragon Ball Z: Kakarot

One of the biggest complaints I’ve seen from some users checking out pre-release gameplay of Dragon Ball Z: Kakarot is the slow-motion effect that kicks in whenever you’re select your Super Attacks or items during battle. This is a nice feature to have for some players, but those wanting to really challenge themselves can turn the slow motion feature off during battles. This guide will tell you everything you need to know to switch this feature off and up the ante a bit.

How to turn off slow motion in battles - Dragon Ball Z: Kakarot

If you’re looking to turn off the slow-motion effect in battles, then you’re going to need to head to the settings menu. This can be accessed at any time during normal gameplay by pressing the Options button on your PlayStation 4 controller, or by pressing down the Menu button on your Xbox controller.

Once you’ve opened the pause menu, head down to the System button and press enter. From here, scroll down to Options. This is where you can adjust several game settings, including the in-battle slow motion, hide or show the radar, the controller vibration option, and even the game’s audio volume levels.

Now that you know how to turn off the in-battle slow motion, you can hop back into the game and start enjoying the battles without the slowdown. Just be aware, it’s probably going to be a bit more difficult as you won’t have that extra bit of time to choose things. Still, those looking for a more hardcore fighting experience will probably welcome this change.

For more help with the game, make sure you also check out our guide on all the playable characters. Furthermore, head back over to our Dragon Ball Z: Kakarot guides hub, where you’ll find a plethora of content waiting to help you along your journey.