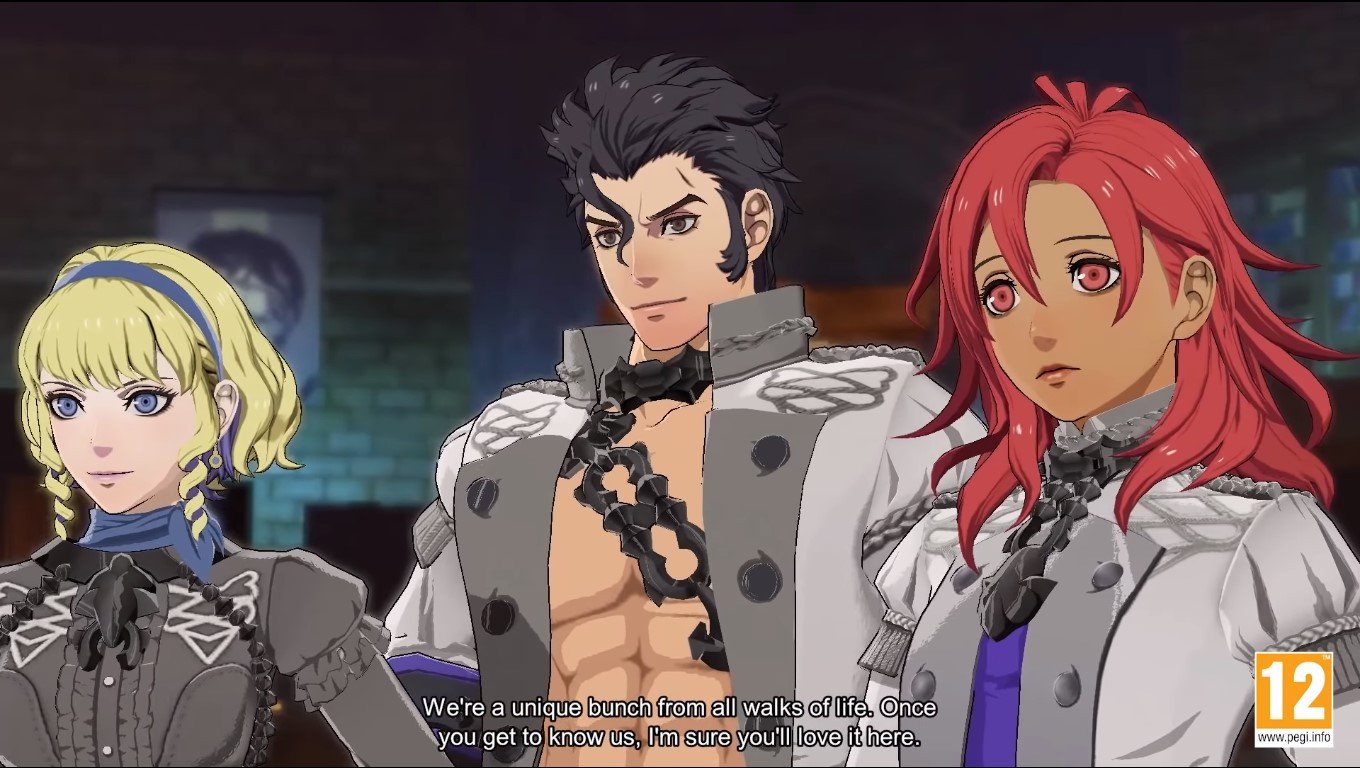 In Cindered Shadows, players will take control of the Officers Academy’s mysterious fourth house, the Ashen Wolves, as then take on slews of enemies. Not much else is really known about the expansion outside of some character reveals in the trailer, so we’re definitely stoked to see how Nintendo continues the story in Cindered Shadows.

I originally reviewed the base game for Fire Emblem: Three House where I wrote,

“Fire Emblem: Three Houses takes the signature turn-based combat of the Fire Emblem series and twists it into something new. While the game holds fast to the features that players love, it adds some nice new mechanics that help to make your strategic options feel deeper and each turn feels important as you strive to be the best instructor you can be at the Officer’s Academy. While the game doesn’t bring back the beloved weapon triangle, the new Attack Speed feature offers a nice strategic piece for players to master.

All in all, Fire Emblem: Three Houses does a great job of bringing the series to the Nintendo Switch. The graphics are fantastic, bringing the heroes to life with stunning artwork and visuals. Performance is smooth in both docked and handheld mode, allowing you to enjoy Fire Emblem in its traditional portable form, or from the comfort of your favorite spot on the couch.”

For more of my thoughts on the game, make sure you head over to our Three Houses review. You can also check out the rest of our Nintendo Switch coverage, and be sure to mark the date for the upcoming release of Cindered Shadows next month.