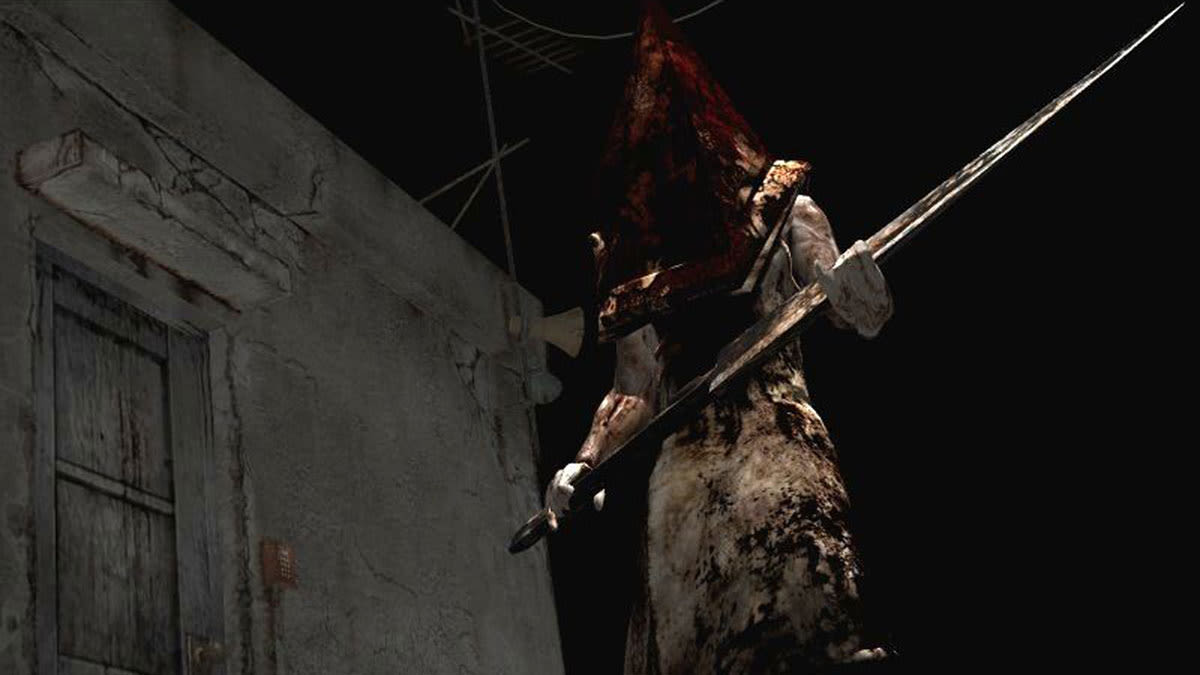 The illustrator took to Twitter to announce that he's currently working on a new title as a core member, but he doesn't have much to share on it by way of details just yet.

"I'm working on a title as a core member," he tweeted. "I hope the title won't be canceled.

I'm working on a title as a core member. I hope the title won't be cancelled.

Not long after that, he followed up with a second tweet, saying "About that, I can tell you nothing yet," along with a coy Japanese emoticon face.

Curiously enough, after making the declaration, Ito tweeted concept artwork from an old, canceled horror game. It could be that the previously-canceled title is back in commission, but that doesn't seem likely. Ito is probably going to remain closed-mouth about the project until more is confirmed at the very least.

As far as why you should be excited? Ito is responsible for designing monsters and backgrounds on the original Silent Hill as well as working as art director on Silent Hill 2 and Silent Hill 3. He's been relatively quiet since he contributed to Metal Gear Survive, so hopefully there's something very cool rolling down the pipeline for him.

What could this project be? We'll be keeping a very close eye on his Twitter account, because we did hear from Hideo Kojima as of late that he's wanting to work on a horror game, after all. That could spell something awesome.