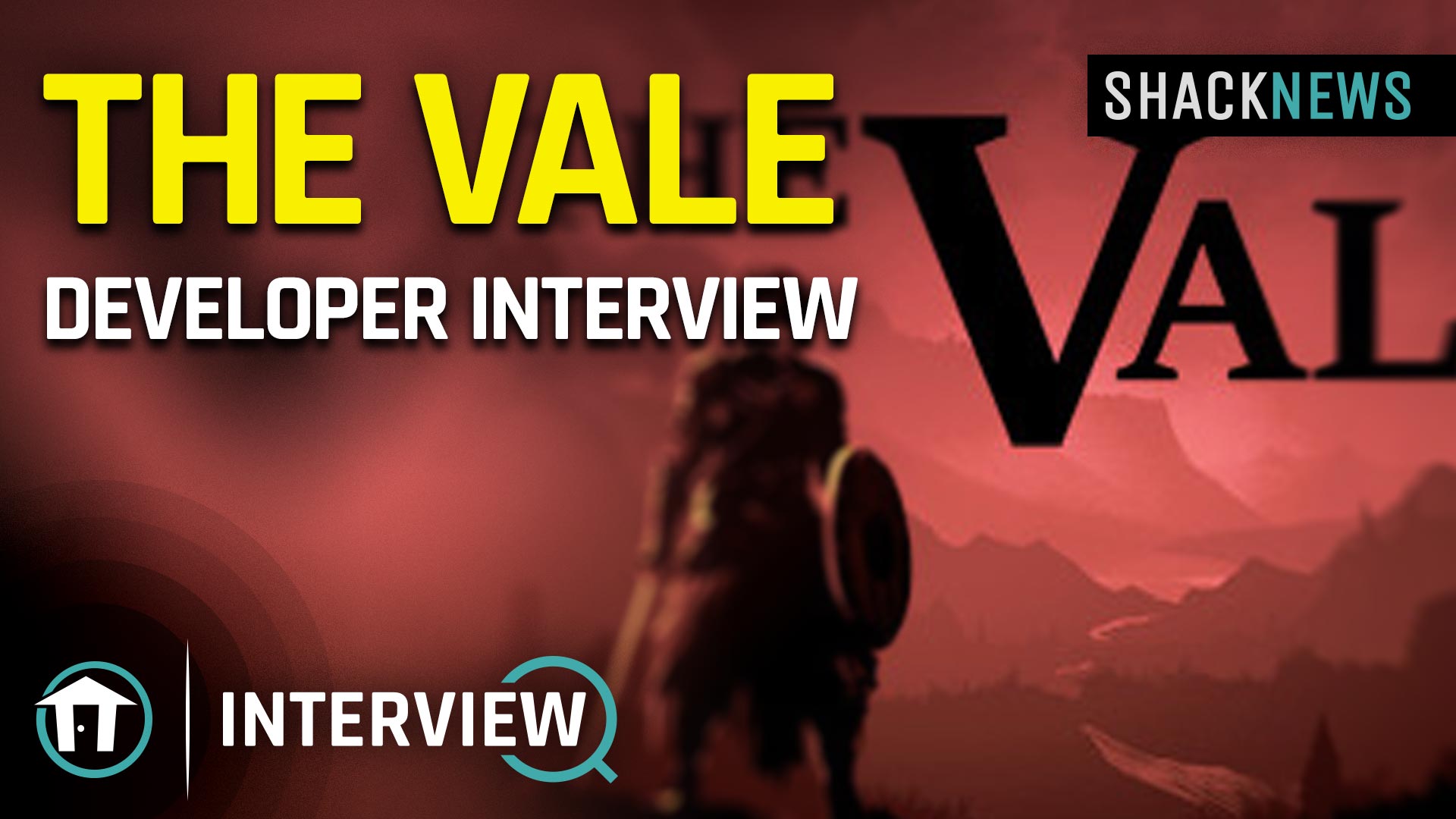 The Vale interview: Blindness as a narrative set piece

For many gamers with low sight, most titles aren't very accessible to be played realistically. One game developer is looking to change that with their debut title, The Vale.

Shacknews sat down with Dave Evans of Falling Squirrel Games to discuss their upcoming game, which is actually an audio-based adventure meant for the visually impaired. Evans is the creative director, writer, and lead designer. The team at Falling Squirrel Games is very small, with contractors and employees to the tune of three full-timers working on it. Still, they've accomplished a lot in a rather short amount of time, and it's an exciting tale that they've woven together.

The Vale is based on audio cues and is a narrative that headphones are absolutely recommended for. There are very few visuals in the game, and it mostly plays out as an aural adventure with fantastic audio direction, as evidenced by the first look at the game. It utilizes binaural audio and haptic controller feedback to bring its unique story to life.

"You play a character who's blind from birth. As their brother is being anointed king, they're being shuffled off to the outskirts of the kingdom to lord over a castle there. En route to the castle, a barbarian invasion happens. You're basically left stranded 500 miles from home, and it's up to you to use your wits, combat skills, and exploration to safely journey home again and hopefully be part of the royal family," said Evans. He stressed that The Vale was created to appeal to both sighted and non-sighted players, and it's riddled with exciting moments that should make sense for anyone who decides to jump into the game and see what it has to offer.

The short demo available to check out online of what's been completed so far feels like a powerful audio drama, and it's no doubt going to be a unique contender for indie gamers' time. The team is targeting early 2021 for launch on Steam and itch.io. They're also hoping to come to other platforms as well in the future.