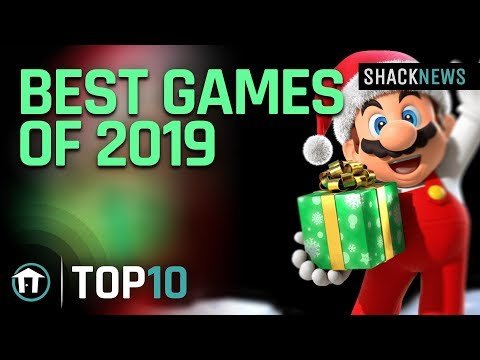 Let’s get this out of the way from the get-go. Sekiro: Shadows Die Twice is not a Soulsborne game. Though it borrows some Souls elements like activatable checkpoints that restore health and respawn enemies, playing it the way you’d play a Soulsborne game is a bad idea that will end in your death far more than twice. It’s when you start to put Sekiro in its own place in the FromSoftware universe that it shines. You are a ninja. Stealth, information, and gadgets are the deadliest weapons at your disposal, far more than any particular armament or stat boost. And in these elements, Sekiro challenges you wholeheartedly to use your agility, reflexes, and the information it presents you to succeed in your battles or end them before they ever even begin.

It is between its slow roll-out of an extensive system of combat and travel that Sekiro’s tapestry of beautiful Japanese history and mythology unfold. Each grapple hook to a high ledge of terrain presents you with gorgeous snow-capped mountains, dilapidated fortresses, mystical temples, and the myriad of beings, human and otherwise that inhabit them. Even in a series known for grand and gorgeous visuals, Sekiro stands on par, if not occasionally outdoing even the best the Soulsborne games have to offer.

Of course, it still carries the lineage of hard-as-nails bosses, but even here Sekiro shines. If you’ve collected the right tools, paid attention to possible strategies, or learned from your previous encounters, the bosses in Sekiro serve up some of the most dramatic battles action games have to offer. The clash of defense and offense against deadly foes leading up to tremendous deathblows in Sekiro is an utter symphony of visuals and technique, ending in bloody and cathartic satsifaction.

Sekiro fails as a Souls game. It doesn’t bring the same amount of customization or multiplayer that gives an extra edge to the Soulsborne experience, but as a stealth-action game, it is one of the most visually and aurally gorgeous and technically sound experiences around.