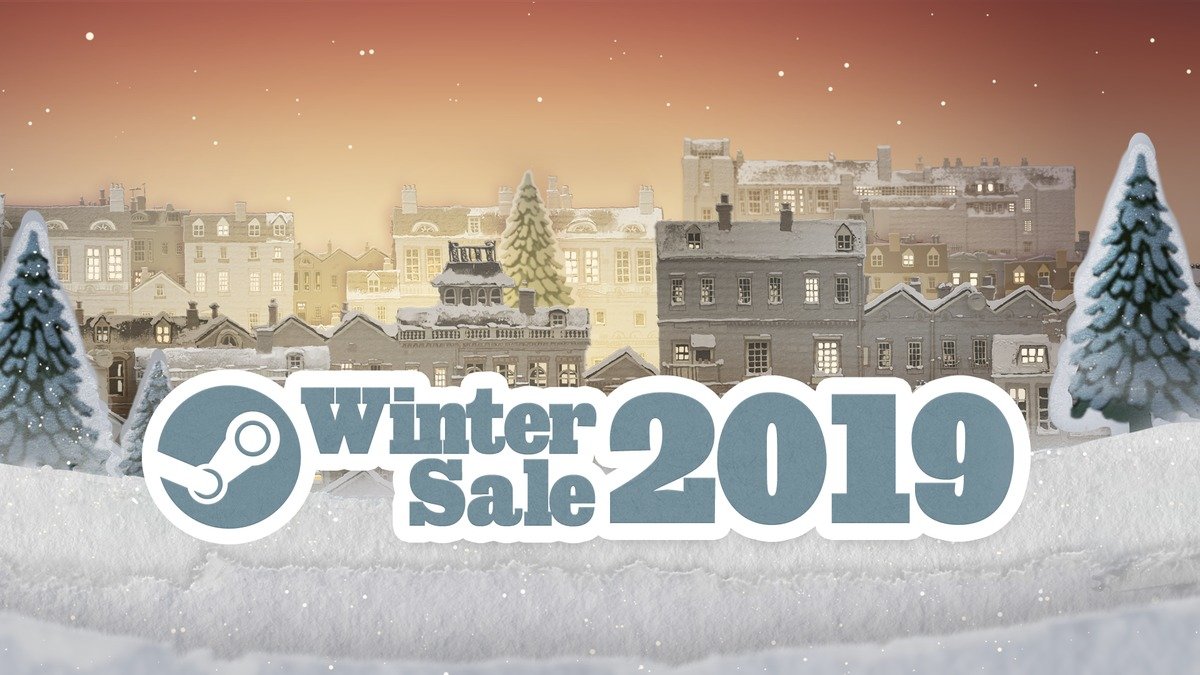 It’s that time of the year again, PC gaming fans, which means it’s time to open up your wallet and enjoy the good graces that Lord Gaben has reigned down up on us. The Steam Winter Sale 2019 is now live, bringing with it a slew of great deals, new Festivity Tokens, and more. Of course, it wouldn’t be a Steam sale without tons of useless junk to buy. Don’t make the same mistakes you made last year, though. Instead of just buying every little thing that’s discounted, just make use of this list of the best deals from the Steam Winter Sale 2019.

We’ve all been there. You’re browsing the Steam Winter Sale pages, looking through all the great (and not so great) games that are available at somewhat decent discounts. We’ve all made that purchase of that game that costs $3.67 because, hey why not, it’s on sale. While you could definitely pile up your Steam library with not-so-great games, why not save some money, and instead just buy the things worth having?

That’s where we come in. Below you’ll find a list of some of the best deals available during the Steam Winter Sale of 2019. There are a lot of deals, and we’re sure to see some come and go as the sale continues through the weeks. We’ll do our best to update this list with any additional deals that pop up that we think are worth picking up. To make things easier to sift through, we’ve broken down on deals into two categories. Check them out below:

Titles like Doom 2016, Resident Evil 2 Remake, and the Dark Souls series dominate our collection of Steam games that are on sale for under $20 during the Winter 2019 sale.

Of course, there are still plenty of other deals out there just waiting to find a new home in your Steam library. These are just some that we think every PC gamer should have in their collection. Know of a deal that isn’t on this list but that you think should be? Let us know about it in the comments below and we’ll get it added!