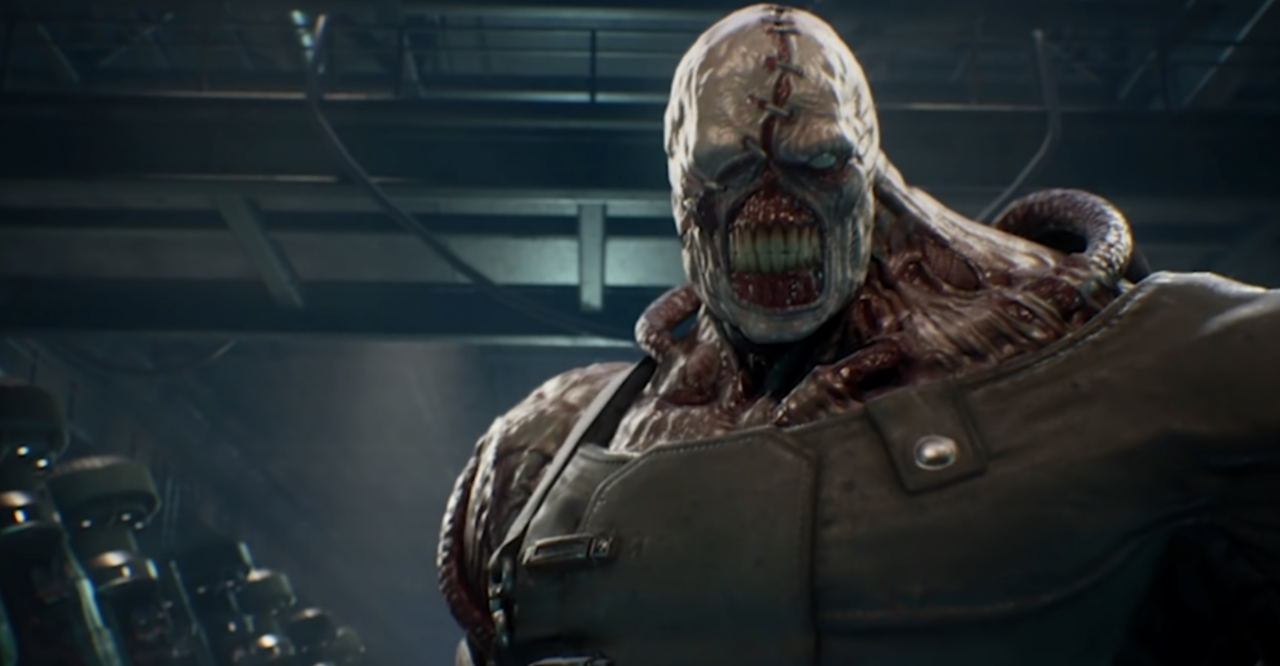 Fans of the classic Resident Evil 3: Nemesis know what I'm talking about, but for the curious newbies out there, you might want to go ahead and download the new demo for Resident Evil 2.

The new "R.P.D. Demo" is up for grabs on Xbox One, PlayStation 4, and PC. While you have as long as you want to take a look around the Raccoon City police station, there's one addition that might make your skin crawl.

If you look around near the front entrance in the demo of the police station, you just might hear a terrifying voice call out "STARS!" – and then you'll promptly want to run and hide. It's Nemesis, who would be tracking down Jill Valentine around the time you would be in Raccoon City with Claire and Leon. It's awesome, but also a little scary. Just think of it as a preview of the terror you're about to face in the remake of Resident Evil 3.

The Resident Evil 3 remake is set to debut on April 3, 2020. But watching this new footage certainly makes us wish it was dropping a whole lot sooner.