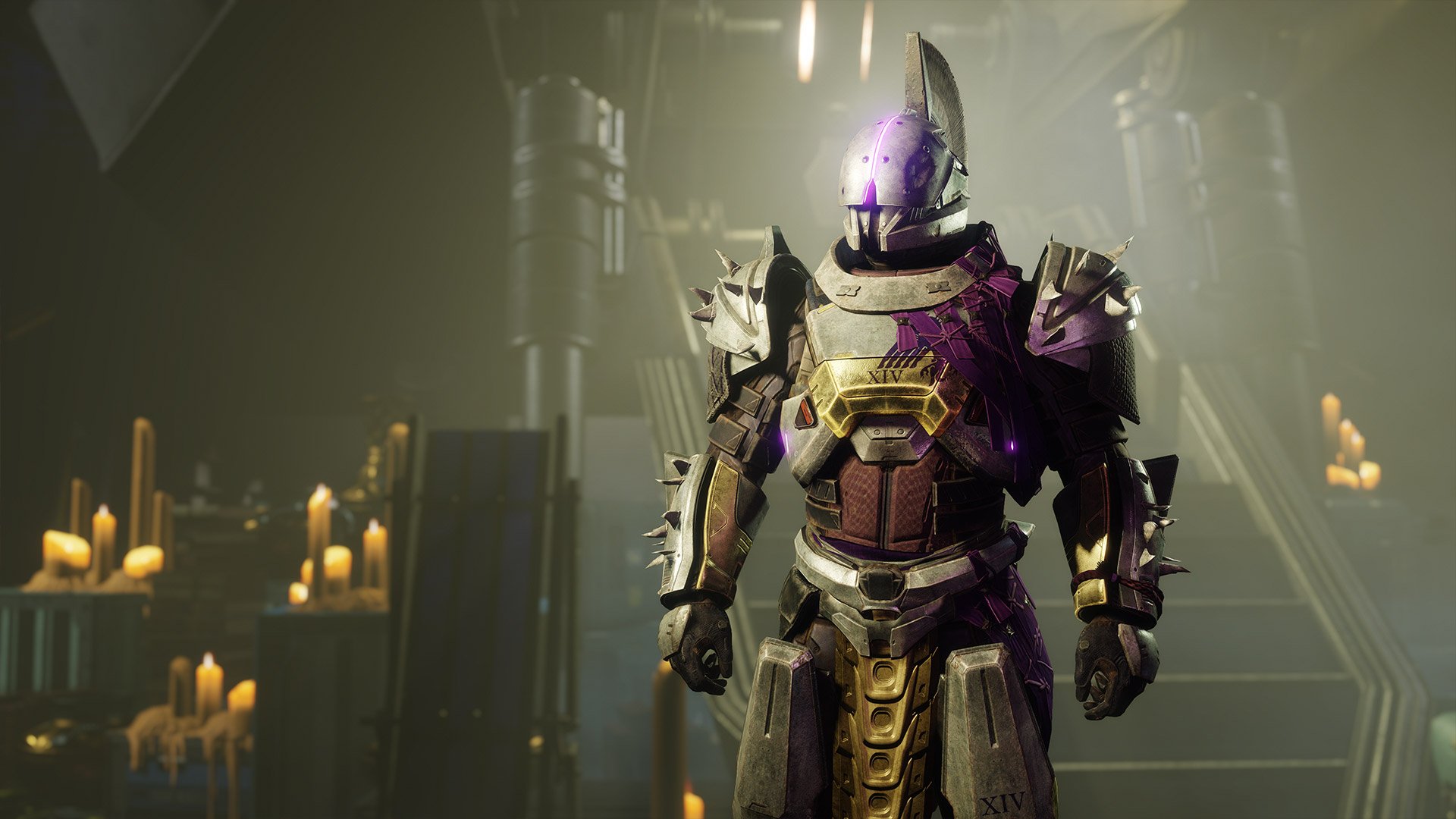 Everything we know about Destiny 2: Season of Dawn

In a livestream today, Bungie revealed more details about the Season of Dawn, the next major update to Destiny 2 that will launch on December 10, 2019. The nearly 40-minute presentation was a bit light on the details, which is concerning, but it appears Season of Dawn is going all in on the Saint-14 hype. Here’s the latest we know about what factor Saint-14 will play in the upcoming season, as well as details about the new Sundial activity, and changes to the gameplay loop.

Players must save Saint-14

As noted in the Season of Dawn trailer released yesterday, Saint-14 is indeed dead, something that Osiris is quite torn up about. During the livestream today, Jon To, one of the lead developers on Season of Dawn noted that Guardians must save him. While we’re not quite sure how this will play out, the new PvE activity for the upcoming season is called The Sundial. This is a device that Osiris created to explore alternate timelines, so it stands to reason that it is somehow involved in the resurrection of Saint-14. Given the push Saint-14 has received in the lead up to Season of Dawn, it would be highly disappointing if he wasn’t a major player for most of the season. What is clear is that whatever needs to happen to save Saint-14 is beginning on December 17, 2019, one week after Season of Dawn launches.

With each season, the artifact Guardians have will reset. This means the power bonus they earned in the previous season is gone and must be earned again. It also means they must grind to unlock all the mods on their artifact in order to deal with new and unique threats in Season of Dawn. Players can expect the Champion mods to unlock much sooner this time out (they are in the first column of the artifact), giving them better options to deal with threats they face in some of Destiny 2’s more difficult activities.

It was noted during the livestream that the focus would be more on long-range combat than it had been in the past. Mods shown during the broadcast included ones for Bows, Scout Rifles, and Pulse Rifles. I didn’t see anything about Hand Cannons, so that appears to be a shift from Season of the Undying. They have also changed things up in terms of the second column of mods that were previously focused on the reloading process. Guardians can now expect to find unflinching and targeting mods, which supports the long game better I would say.

Up to nine finishers active at once

Currently, players can only equip a single finisher in Destiny 2. This will change in Season of Dawn. It will now be possible to activate nine finishers. When you finish an opponent, the game will randomly choose one of the finishers activated and run it. I don’t believe there are nine finishers in the game right now, so expect to see more of these in the upcoming season pass and, of course, sold for real cash in Eververse.

As has been noted, there will be sparrows on Mercury now, but I’m not excited just yet. Mercury is a tiny destination, and using your sparrow isn’t necessary. Glad it’s an option, but I think an expansion of the planet is required to make this a meaningful change. If Mercury is somehow getting bigger, it wasn’t a focus of the livestream and we’ll have to see that in action when Season of Dawn goes live. It’s a small thing, but sparrows on Mercury might backfire and serve only to highlight just how underwhelming that planet really is.

The Sundial is the new seasonal activity, not unlike how Vex Offensive is specific to Season of the Undying. This is a six-player activity with matchmaking on the normal mode but will require a pre-made fireteam for the hard mode. Each week will feature a new boss as the season rolls on. It was casually noted that players will explore alternate timelines so runs of this activity would be varied. They stopped short of the infamous hype stream for the Infinite Forest, but everything I saw during the livestream indicated this would be quite similar in how it’s always changing.

PvP players from Destiny will remember a map called Rusted Lands. That’s coming back in Season of Dawn. There will also be a new PvP mode introduced called Elimination. It appears PvP has been largely ignored for the upcoming season. There’s too much game to cover for Bungie to overhaul every mechanic each season, so this makes sense. I somehow doubt PvP lovers are going be impressed, though. I know I’m not going to take comfort in the return of Rusted Lands while getting smashed by a six-stack during a match I’m clearly not hosting. Not that I’m bitter about the lack of dedicated servers or anything.

Players will be able to embark on Exotic quests for Devil’s Ruin on January 7, 2020, and Bastion on January 28, 2020. I’m guessing here, but it appears the former is a Sidearm and the latter a Pulse Rifle, perhaps a Scout Rifle. Both look cool, but I’m eager to find out how Bungie plans to make a Sidearm relevant. Even a Hand Cannon during a season that focuses on the long game is an interesting choice.

Did you spot something in the Season of Dawn trailer or other released information we missed? Hit us up in the Chatty thread below to share your thoughts. You can also visit our Destiny 2 strategy guide for more help with all things Guardian related, including getting Saint-14’s Perfect Paradox Shotgun.