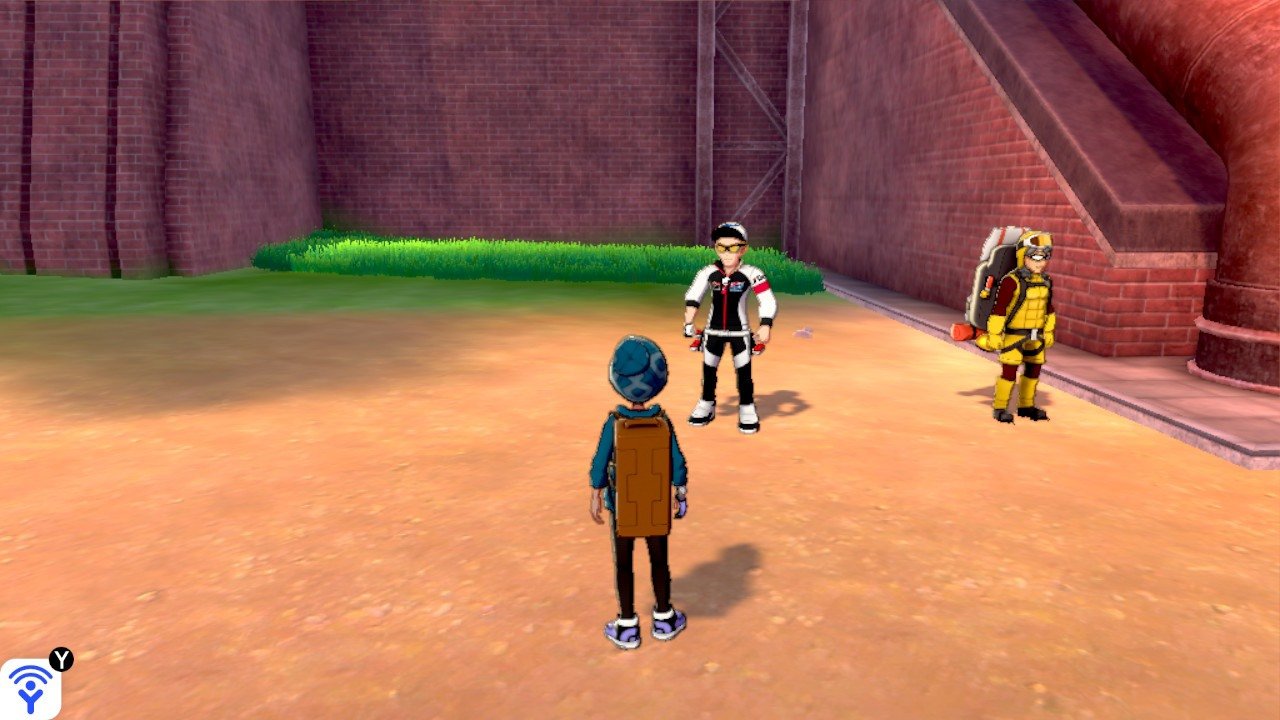 How to get Quick Balls in Pokemon Sword and Shield

Quick Balls are a handy item to have, as they increase the chance of catching wild Pokemon anytime you use them at the start of a battle. It’s a great way to increase your chance of catching more difficult Pokemon without spending several minutes battling to lower their health. In this guide, we’ll discuss how to get Quick Balls early on in the story in Pokemon Sword and Shield, which will help you level out your Pokemon party fairly quickly.

How to get Quick Balls in Pokemon Sword and Shield

Quick Balls can actually be obtained as soon as you reach the first Wild Area in Pokemon Sword and Pokemon Shield. In order to get them, though, you’re going to need to acquire a few Watts, a new power that players will want to learn about as soon as possible.

Basically, Watts act as a secondary form of in-game currency in Pokemon Sword and Shield. You’ll primarily earn Watts by taking part in Max Raid dens, a new type of Pokemon battle in Sword and Shield that will really test your mettle as a Pokemon trainer. To acquire enough Watts to pick up some Quick Balls, all you’re going to need to do is interact with some of the Max Raid dens around the first Wild Area.

If they’re just glowing dimly, then you’ll receive 50 Watts for interacting with them. However, you can receive 300 Watts for interacting with those that have large bolts of light jutting out of them. Once you have yourself some Watts, head to the entrance that leads from the first Wild Area up into Motostoke. Here you’ll find a couple of NPCs hanging out to the left of the stairs. Speak with the NPC furthest to the left, and he’ll offer to sell you items for your Watts. You can then purchase Quick Balls for 50 Watts apiece. Unfortunately, the Watt Traders change up what they sell quite often, so if you don’t see the Quick Balls available, you’ll want to try again later.

Now, Quick Balls aren’t the best Poke Ball in the game, but they are quite handy for catching Pokemon without battling them. For more help, you can also check out our Pokemon Sword and Shield hub, which has plenty of useful guides to assist you in your journey to catch ‘em all.