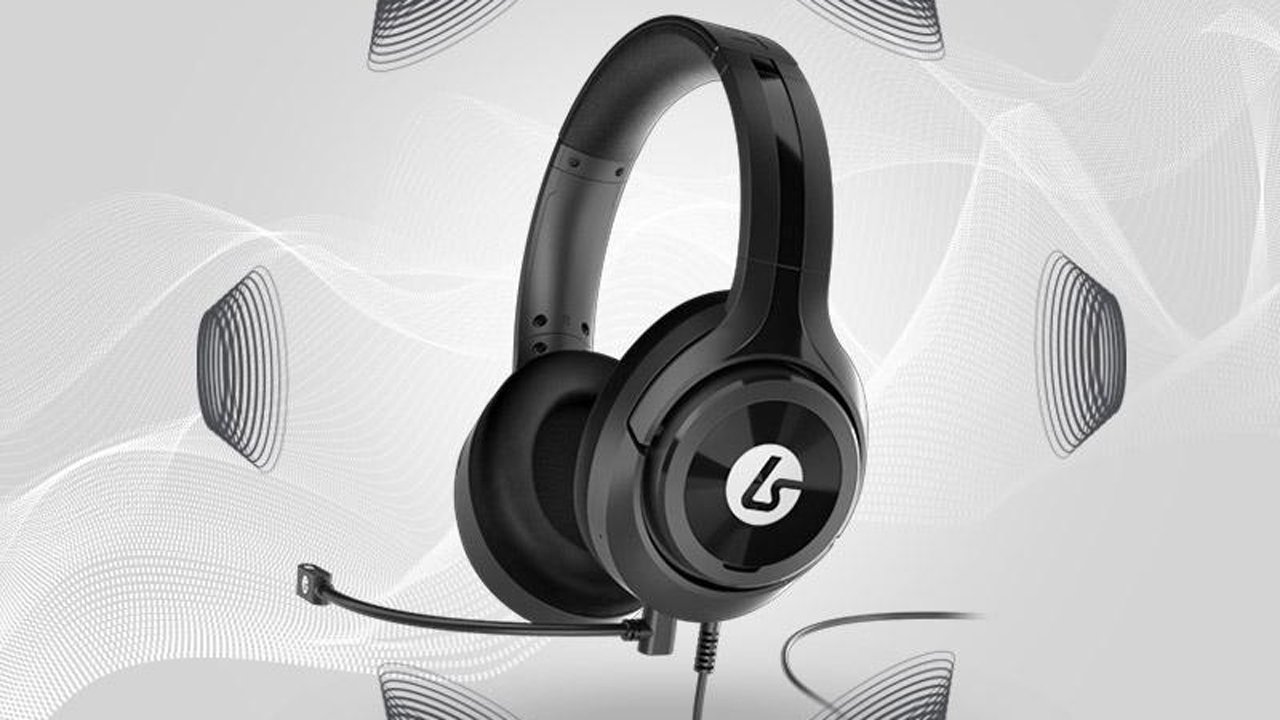 LucidSound has come out with a new line of headsets for Xbox One. Known as the LS1X and LS10X, these two headsets serve two distinct types of users: the entry-level and the serious gamer. If you’re in the market for a new gaming headset for use with an Xbox One, these could be just what you’re looking for.

The LS1X is a headset focused on chat and voice communication. Featuring a one-ear design, the LS1X fits comfortably on the head, leaving one ear open to be able to hear either the television or orders and chatter coming from friends and family around you.

In terms of connectivity, the LS1X utilizes a 3.5mm jack, meaning it can connect straight into most Xbox One controllers. If you still have a pre-2015 controller lying around, you will likely need to use an adapter.

The headset features a 50mm speaker, a noise-cancelling and flexible microphone, as well as a manual knob to control the chat volume and a mute button.

Given its simplicity, the LS1X is best suited for the gamer just getting into console gaming. It allows the user to engage in conversations without blowing the bank with a high price tag.

As for the LS10X, this is a major step up in design. Unlike the LS1X, the LS10X features two 50mm speakers and a removable microphone. This mic can be removed, allowing gamers to use the headset’s internal microphone instead.

The LS10X also features stereo sound with the capability to output surround sound under certain conditions. For the surround sound to work, the game must utilizes either Dolby Atmos or Windows Sonic.

It does have some similarities to the previous model, in that it has a 3.5mm jack. You can plug it directly into your Xbox One controller or model devices. It also features the outer ring that adjusts volume.

Overall, both the LS1X and the LS10X are quality options. If you’re simply looking for a means of communicating with teammates, the LS1X is the way to go, but if you want to potentially enjoy your favorite games with surround sound, the LS10X is the winner. For more hardware reviews, check out the Shacknews YouTube channel.