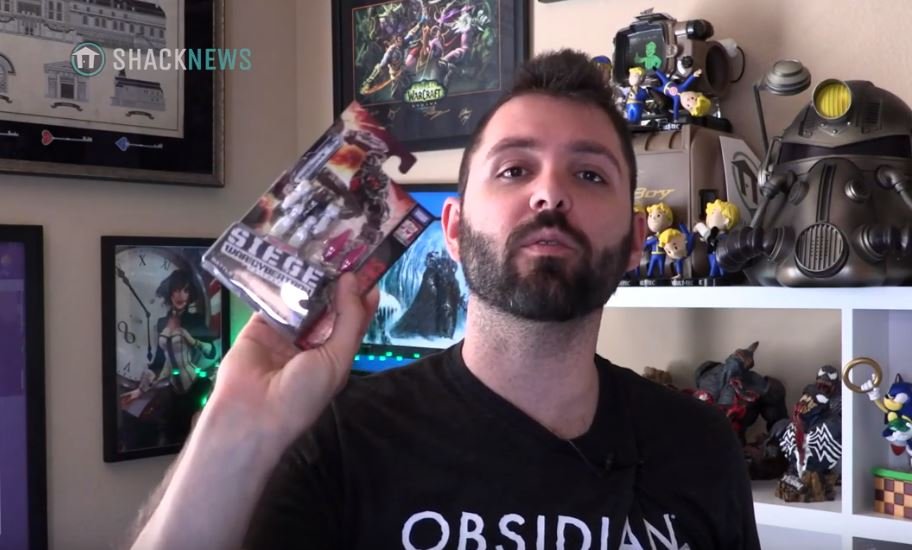 If you give an adult who never really grew up access to disposable income, there are only really two likely outcomes — either crippling drug addiction or a never-ending stream of licensed merchandise acquisition. I happened to succumb to the latter (thankfully, I think?). This month’s collectible figure haul brings us even more Transformers stuff.

Last month, I unboxed an imported Beast Wars MegatronMasterpiece MP-43 figure from the far east that was more expensive than any figure I had previously acquired. Rather than shooting my wad on a single item, I decided to spread the budget over five different figures from the Transformers: War for Cybertron Siege Vol 2. Series. Procured from Amazon and Target, these figures should be able to satiate my appetite for transforming robot models to somewhere around the Thanksgiving break.

In the video below, I dig into the figures and go over the packaging, art, and build quality of each of the five Transformer characters.

The total haul includes Starscream, Optimus Prime, Springer, Prowl, and Ironhide. Each box comes with its own unique art, as well as detailed instructions on how each of the figures transforms. The Hasbro-produced models are fully-poseable and feature paint jobs that include scuffs and other battle scars, which helps add to the cool factor. Each stands around 6 inches tall and can be adjusted into their vehicle form pretty quickly. 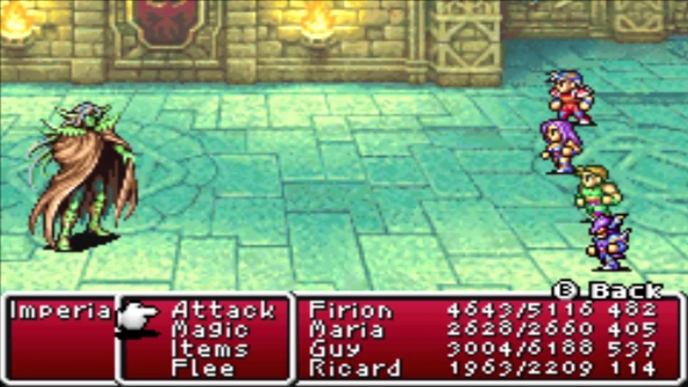