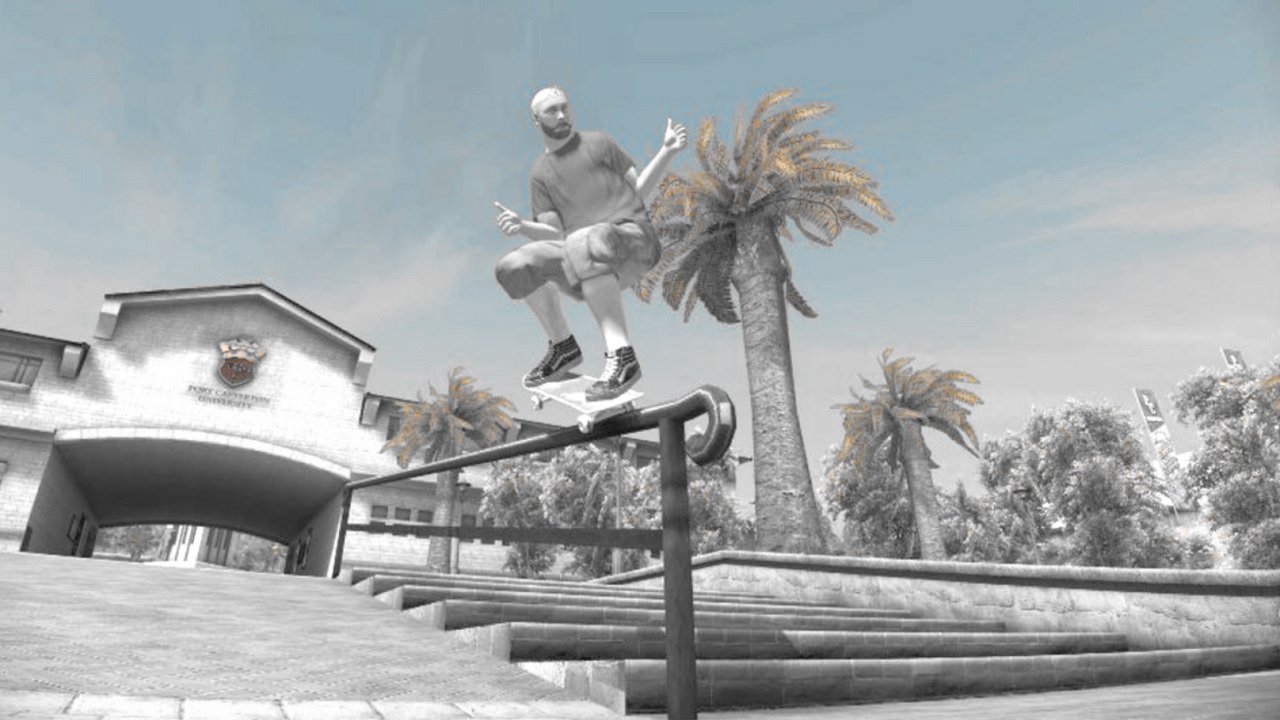 UPDATE (11/8/19 - 10:25AM): It would appear that EA is still in control of the Skate trademark. Though GamesRadar was correct in their reporting that the original trademark had expired, Electronic Arts reportedly filed a second and separate trademark for the Skate franchise, which was renewed and is active as of June 24, 2019.

Going to an EA event or reading about a new EA announcement and asking, “When is Skate 4?” has pretty much become an inevitability in the gaming community for the better part of a decade. Unfortunately, Electronic Arts seems to have no interest in the question and has officially put a bookend of sorts on the series. They have abandoned the Skate trademark, leaving the possibility of Skate 4 blurrier than ever.

On November 8, 2019, it was discovered by GamesRadar that the trademark for the Skate franchise had been allowed to expire on the Justia Trademarks legal resource site. Officially, the Skate franchise has been classified “602 - Abandoned-Failure To Respond Or Late Response,” meaning that Electronic Arts didn’t bother to renew control over the franchise. The lack of response by EA leaves any chance of a new Skate title floating in the void indefinitely.

It’s a definite shame to see all hopes of Skate 4 dashed, at least under the reins of EA. It's possible that someone will come in and swoop up the trademark while it’s available. Even so, gone are the good times of seeing everything Electronic Arts had to share with us at E3 or other announcements, only to be grumpy that once again that Skate 4 was non-existent in their line-up.

It’s certainly not like we’re completely out of luck when it comes to proper skateboarding games. Skater XL exists with its own share of solid gameplay and is available now, and sometime in 2020, we’re supposed to be getting the quirky, but also cool-looking Skate Birb. The marketplace for these types of games is alive and well.

That said, our hopes and dreams for now. Electronic Arts has seemingly finally answered the question of, “When is Skate 4?” As far as they’re concerned, the answer is never.