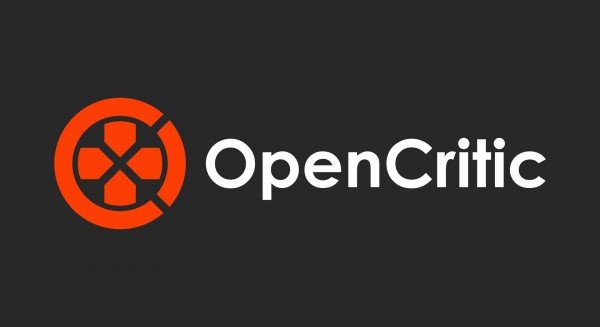 OpenCritic reviews will be featured on Epic Games Store

The Epic Games Store is making another interesting addition, but this time it isn't a game.

The platform will be adding OpenCritic reviews to its store pages, in a new partnership. In the latest PR blast from the Epic Games Store in lieu of announcing new games for the storefront, Epic Games confirmed that critic reviewed would be added to game detail pages.

There wasn't any information on how that might look or function, but it's interesting that Epic Games is opting for OpenCritic instead of Metacritic for its review sources. The review aggregate website has been around since 2015, and it was founded to avoid many of the frustrating things about Metacritic has been infamous for in the industry, as far as the fact that a Metacritic score has become attached to how a game eventually performs financially.

The site features individual pages for reviewers that you can read all of their reviews at once, or even sort by publications of your choice. It's actually quite the functional site, and has plenty of different ways for users to get information about games beyond the same few sites featured on Metacritic over and over. Perhaps most importantly, the site is only for video games instead of different media across various categories.

It'll be interesting to see how OpenCritic scores are implemented across the Epic Games Store, that's for sure. What do you think about this partnership?