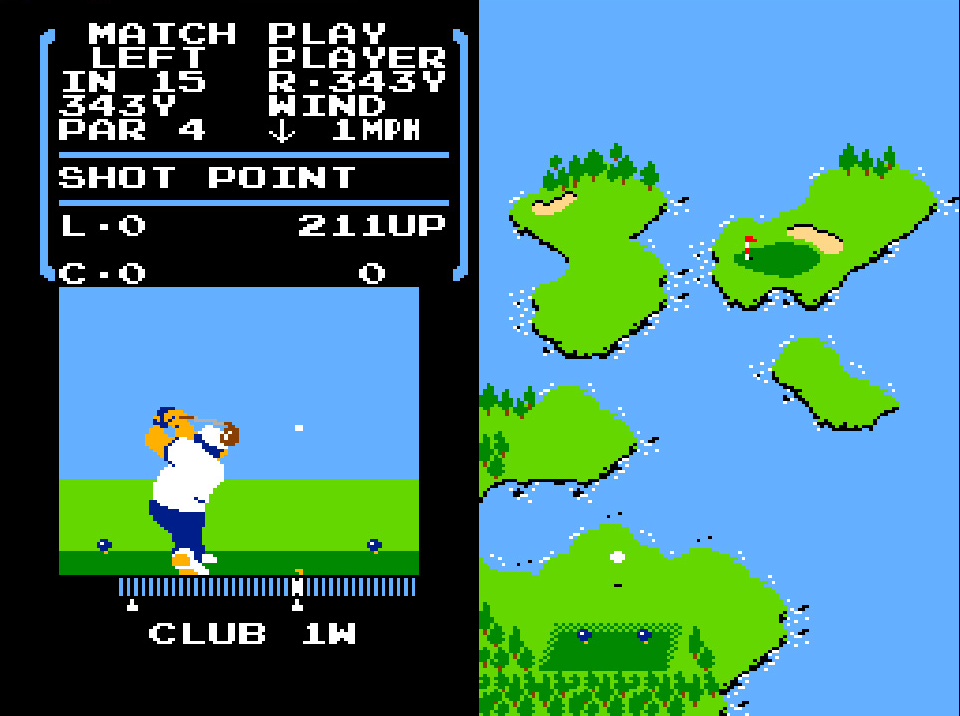 Originally released by Nintendo in 1984, GOLF is one of the earliest iterations of golfing that we’ve seen in video games. Now, Nintendo and Hamster Co. are looking to bring back the fun by bringing the game to the Nintendo Switch via Arcade Archives, a downloadable series of games by Hamster that aims to bring the classics back to Nintendo’s flagship console.

Available for just $7.99, players can pick up Arcade Archives GOLF starting today on the Nintendo Switch. In it, players will need to pay close attention to the direction and speed of the wind, while also making sure to choose the best club in their trek to get the lowest score across 18 holes. It’s a classic arcade experience, which joins the likes of The Ninja Warriors, Donkey Kong 3, and others in the list.

Players diving into Arcade Archives GOLF will also find that they can challenge a friend in 2-player mode, making it easy to dive in and see who is better at the classic golfing title. Whether you’re a fan of old arcade classics, or if you’re just looking for something new to spice up things on your Switch, Arcade Archives Golf is a worthy addition to your library, and a game that you won’t regret picking up, especially for less than $10.

The Arcade Archives series is dedicated to faithfully reproducing many of the classic Arcade masterpieces that helped kindle so many players’ love for video games into the fires that burn inside many of us today. As such, players can look forward to finding several other classics available over the coming months.

For more info on Arcade Archives, head over to the official website. You can also check out our Nintendo Switch hub for even more news out of Nintendo’s portable home console.