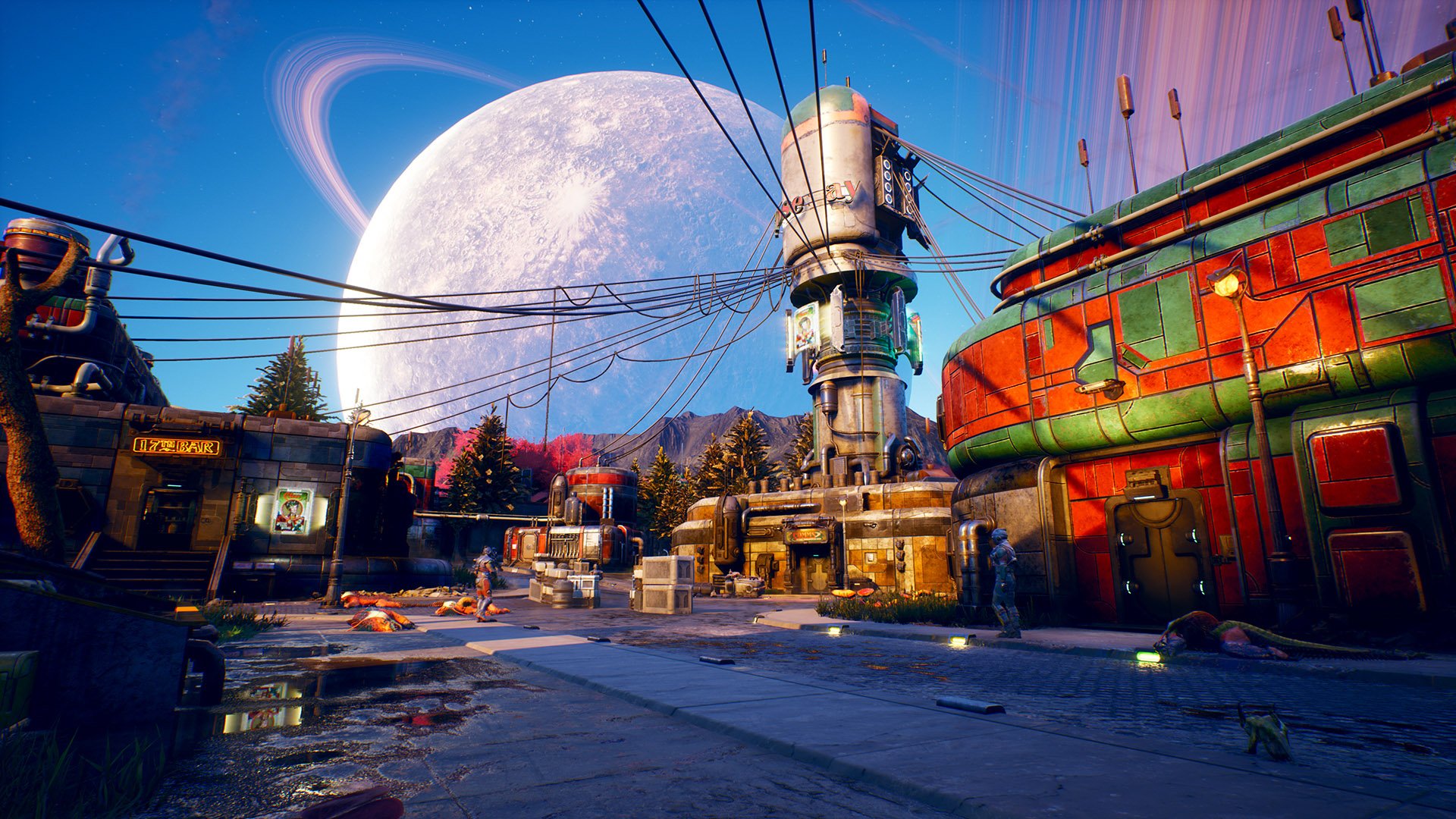 The Outer Worlds is releasing on Nintendo Switch and fans couldn’t be happier. These days, it seems like developers of triple-A titles are overlooking Nintendo’s hybrid handheld-console, but that’s not the case for the dedicated team at Obsidian Entertainment.

On July 30, 2019, Obsidian Entertainment announced they were bringing The Outer Worlds to the Nintendo Switch. Since that day, players have waited a long time, wondering when exactly the release date will come. Now that The Outer Worlds is finding its way onto other platforms, there’s a good chance we’ll be receiving an official release date soon.

However, as seems to be the case with games releasing on Nintendo Switch after the fact, the release of The Outer Worlds could be several months away. In saying this, it’s really anyone’s guess. It could be out in time for Christmas or we could be waiting until sometime in 2020.

It took me a few hours to really get my feet under me in The Outer Worlds. During those early stages, I thought this was a good game most would enjoy, but I wasn’t thinking about it between sessions and questioning decisions. It was an issue of mastery, though, and it would be unrealistic to expect the best a game has to offer in the first 10 percent of its content. As I began to invest more, I found a highly rewarding experience. When I reached the conclusion of my first run, I couldn’t wait to get back in and right some wrongs by approaching things from a different perspective.

Be sure to keep it locked to Shacknews as we’ll update you when The Outer Worlds gets a release date for Nintendo Switch.