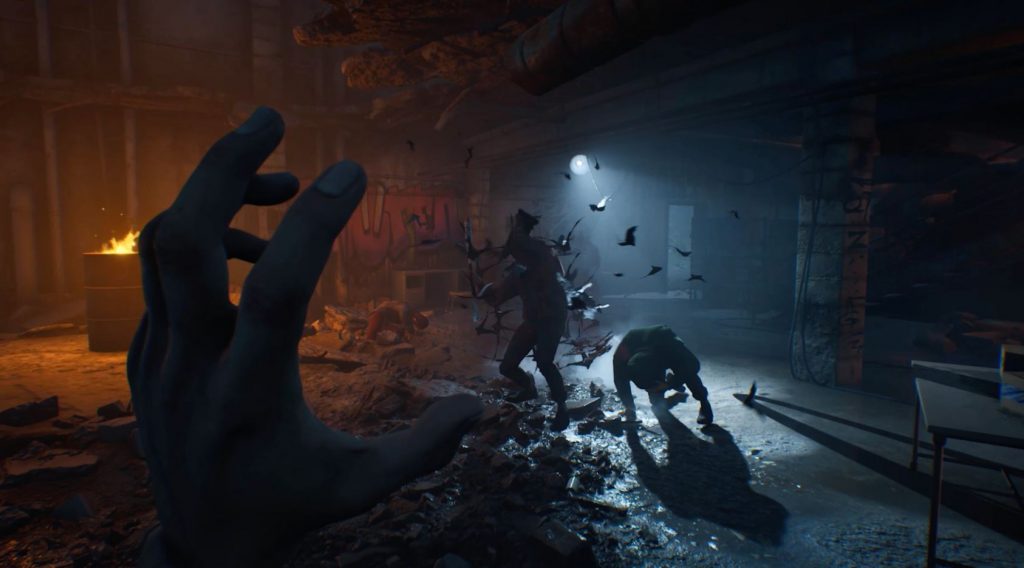 Narrative leads explain why Vampire: The Masquerade - Bloodlines 2 was delayed

You may have heard by now that the upcoming Vampire: The Masquerade - Bloodlines 2 is no longer set to launch at the beginning of 2020, according to developer Paradox Interactive. Instead, it's set to debut sometime next year, though there isn't a set date for when that will be just yet.

Shacknews headed out to PDXCON 2019, the celebration of all of Paradox Interactive's various game universe and communities within, to speak with narrative lead Brian Mitsoda and senior narrative designer Cara Ellison on why, exactly, the game was delayed.

"There were quite a few reasons. I think a lot of it was, one, we wanted to make sure we made the best game possible and polish the game. We were looking at where we were at, and we were like "well, we can get the game out on time, but it's going to mean scaling back some things, cutting some things, reducing the quality of a few things. We have to aim higher. We have to get to a much better level," said Mitsoda.

"We know about he legacy of the first gme. It came out a little too early. We're very aware of the fact that we can easily avoid those mistakes, so we're just trying to take more time to make the best game."

A lot of the story is already implemented, according to the team, as well as dialogue. Much of what is going on right now is iteration on combat, hubs, and animation, according to Mitsoda: "the little things" that make a game come to life from a prototypical stage to a fully, fleshed-out game. For more information on what the team is working on now, what's needs to be further ironed out, and the state of the game, be sure to catch the entire, engrossing interview above.