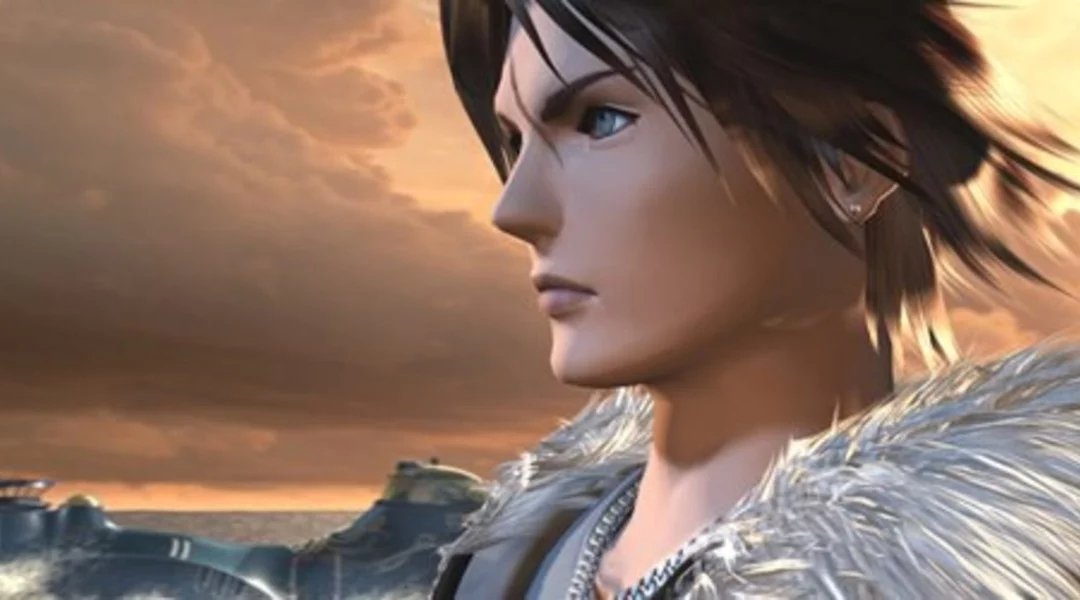 Go behind the scenes in new Final Fantasy 8 Remastered video

Final Fantasy 8 Remastered may already be out, but that doesn't mean you have to stop getting psyched about its various facets.

Square Enix released a new video today as part of its ongoing Inside Final Fantasy series. The latest clip offers a behind-the-scenes look at how Final Fantasy 8 was made. The featurette offers a glimpse at some of the inspirations behind the game world, how some of its most popular scenes came to life, and even features interviews with director Yoshinori Kitase, producer Shinji Hashimoto, and art director Yusuke Naora.

If you've yet to play the remaster, here's the official description via Steam:

"It is a time of war. The Republic of Galbadia, under the influence of the sorceress Edea, mobilises its great armies against the other nations of the world. Squall and other members of SeeD, an elite mercenary force, join hands with Rinoa, a resistance fighter, to fight against Galbadia’s tyrannical rule and to prevent Edea from fulfilling her ultimate goal."

Here's what's new with the remaster:

Final Fantasy 8 Remastered is available now if you can't wait to jump back into one of the most romantic Final Fantasy adventures yet.