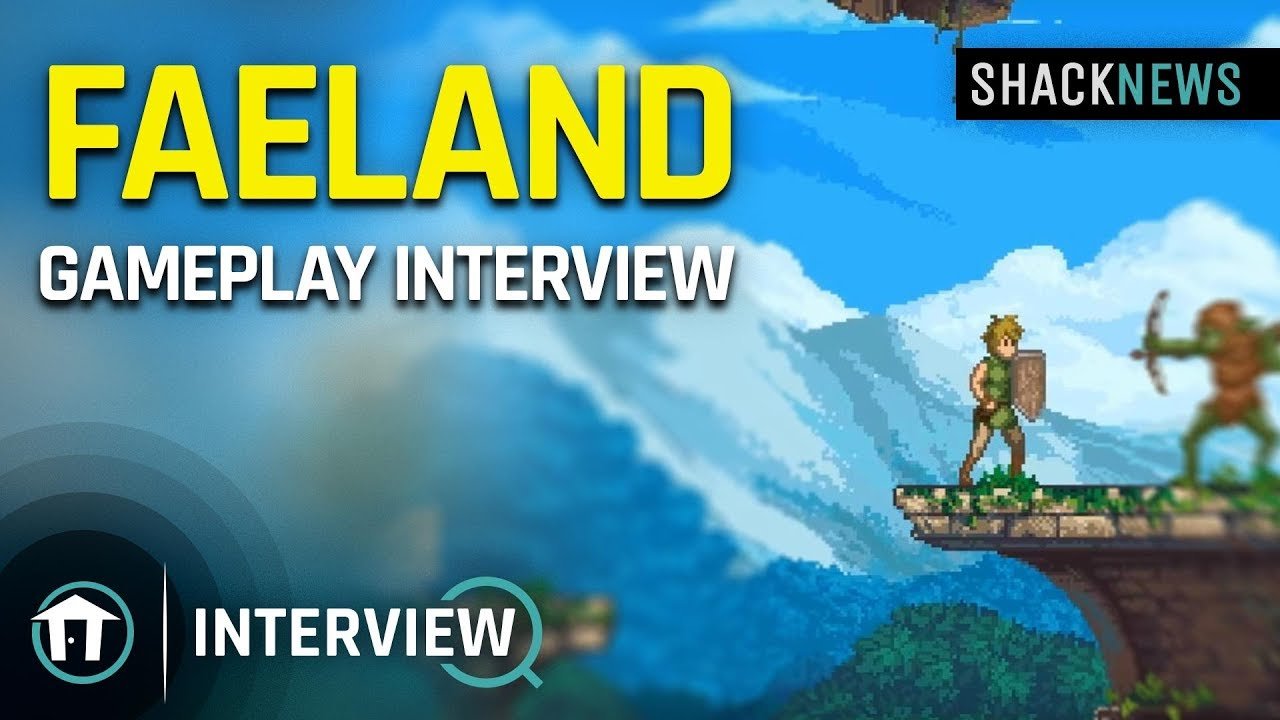 Faeland interview: Keeping it old school with a modern twist

Faeland is an upcoming adventure game that looks to blend metroidvania and RPG style gameplay. Developed by Talegames, Faeland was given a shot of life thanks to a more than successful crowdfunding campaign. It only took a week for the devs to surpass their financial goal. We spoke briefly with Talegames about the crowdfunding campaign, their new IP, and more.

Our own Greg Burke talked to Carlos Gonzalez, a developer on Faeland about his experience on the project. In the interview below, Gonzalez recounts the history of Faeland. With development beginning way back in 2013, Faeland has been in the works for 6 years. With the team growing closer and closer to vision they imagined, they finally decided to launch their kickstarter campaign last year. Crowdfunding can be an excellent way for independent developers to find the financial backing and resources they need. This rang true with Faeland, as the campaign hit its goal within a week, and currently sits at $57,384 raised, nearly double its initial goal.

Faeland sports a retro pixelated art style. This choice was deliberately made to harken back to classic titles from the NES era. Gonzalez even name drops Zelda 2 when discussing games that inspired Faeland’s visual style. You can imagine a large share of those six years of development were spent hand drawing models and animations.

Faeland doesn’t currently have a release window, but you can keep up with them on their Kickstarter page.Talegames plans to release the project on PS4, XB1, PC, and Nintendo Switch. Subscribe to the Shacknews and GamerHubTV YouTube channels for more gameplay interviews.