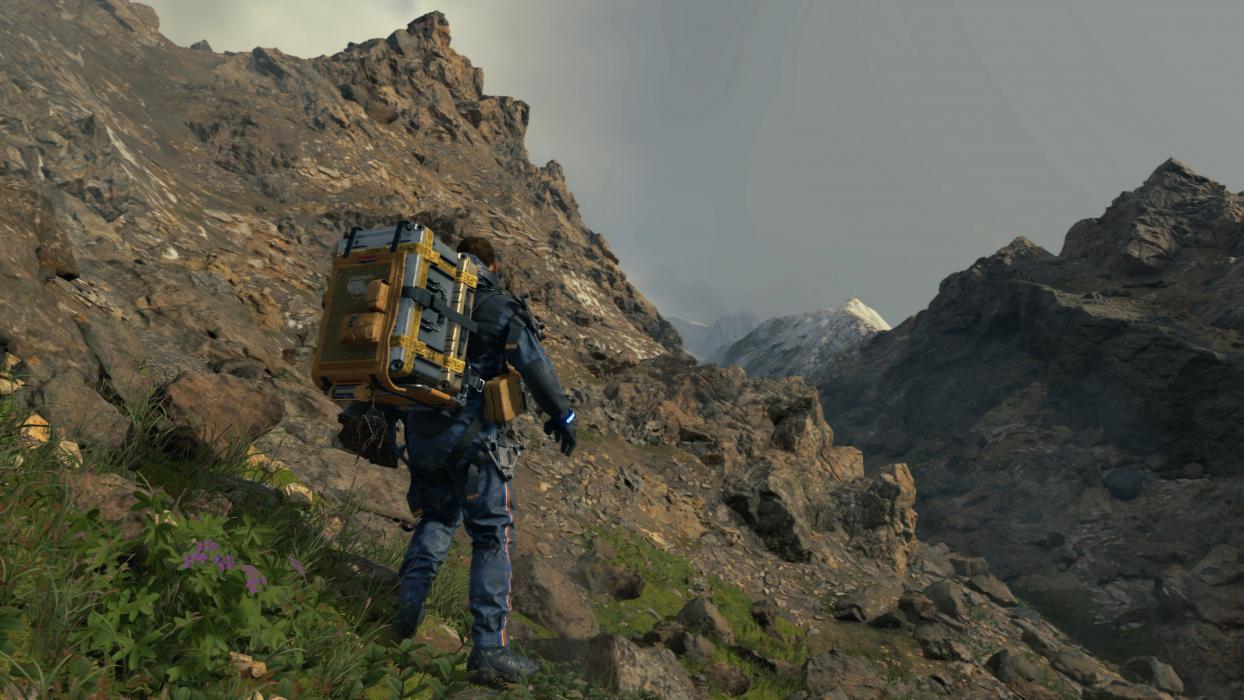 It looks like Kojima Productions is bringing Death Stranding to a city near you.

It's unclear what exactly the tour will be about other than likely Kojima making an appearance here and there (possibly at every stop?) and showing off the game since the tour takes place ahead of its official release. Given the fact that it's only making an appearance at the "usual suspects" that tours make stops at, you can bet there will probably be plenty of surprises.

Like the actual game itself, we still have plenty fo questions about Death Stranding's tour, but hopefully we'll get to see footage and photos of everything we're potentially missing out on, because that's only fair, right?

#DeathStranding World Tour. Starting from Paris on 10/30, we will have an event in London, Berlin, NY, SF, Tokyo, Osaka, Singapore, Taipei, and Seoul! Looking forward to connecting with all the fans, together with Hideo Kojima! (details will be announced later for the tour) pic.twitter.com/XoazMuYPcs

"Let’s have everyone get connected together👍🌈🦀☔️🐟🐋🐬💀👶✋🤩," wrote Hideo Kojima on his personal Twitter account in English. Will we potentially see the band CHVRCHES making a stop in each city to perform music from the soundtrack? Will Mads Mikkelsen or Norman Reedus show up unexpectedly? We're not sure, but it certainly sounds like another event to look forward to as the hype train gradually makes its way into the station for Death Stranding's release in November.

Death Stranding will officially debut as a PlayStation 4 exclusive on November 8. Stay tuned to Shacknews for additional updates.