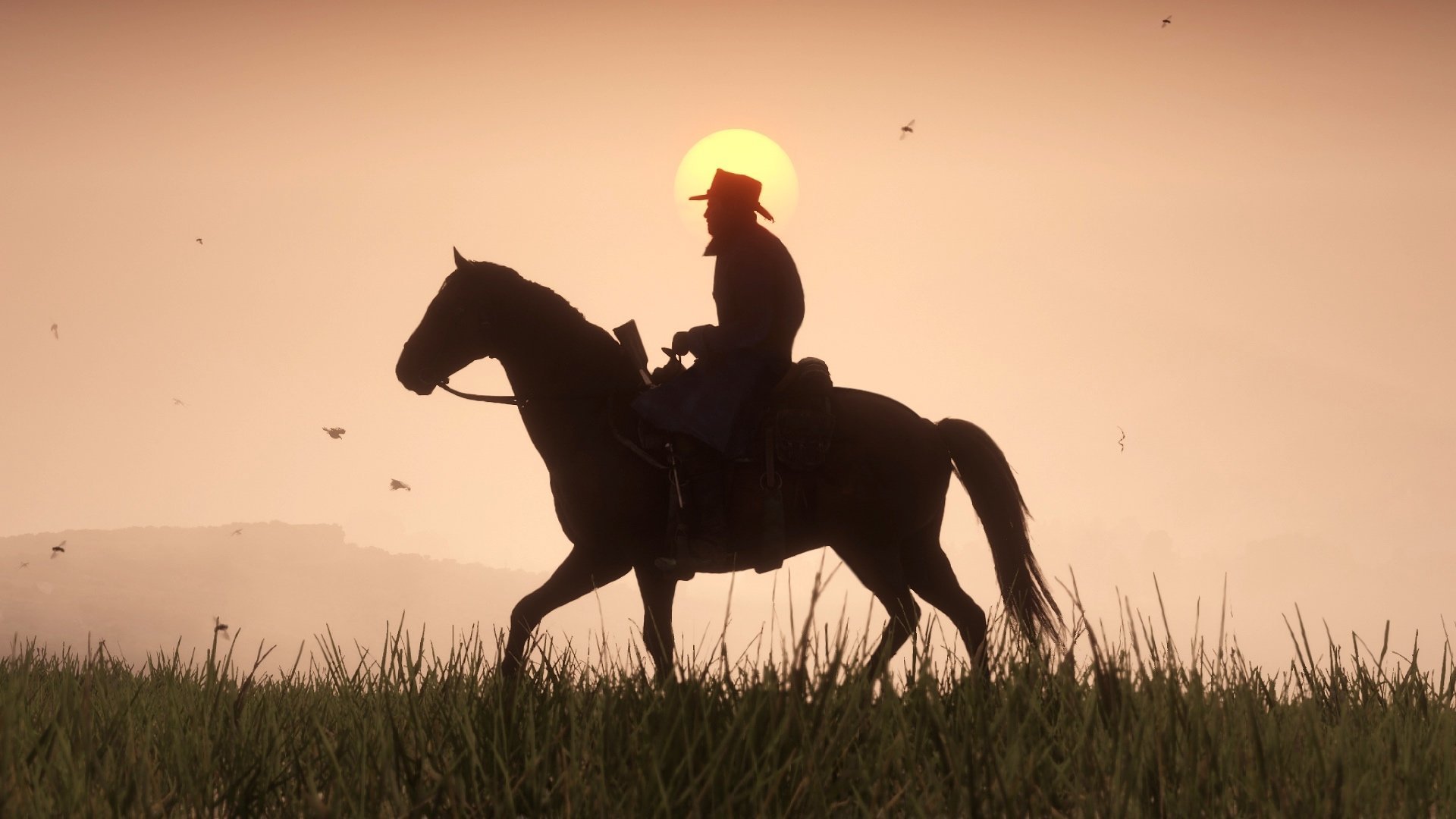 Red Dead Redemption 2 is coming to PC this November

Red Dead Redemption 2 is finally coming to PC, and it’s happening a lot sooner than many could have expected. The hit sequel to Rockstar’s critically acclaimed series first released on consoles in October of last year. Now, though, the game will finally make the jump to PC on November 5, 2019.

Revealed via an official post on the Rockstar Games blog, Red Dead Redemption 2 will be the first of the series to make the jump to the PC. It’s set to include a range of graphic and technical enhancements, as well as all the previous updates the game has received on PlayStation and Xbox One. Red Dead Redemption 2 on PC will also include access to Red Dead Online, which Rockstar has been working to improve and expand on since the game’s original release on consoles.

With the recent release of the Rockstar Games Launcher, Rockstar is pushing for players to pre-order Red Dead Redemption 2 via their offering. To help make this more appealing, Rockstar is offering some pre-purchase bonuses between October 9 and October 22, which will allow players to receive two of the following games for free when they pre-purchase any version of Red Dead Redemption 2 via the launcher:

Furthermore, those who pre-purchase the game via the Rockstar Games Launcher will also receive:

If you’d rather not use the new Rockstar Games Launcher, then you can also pre-order a PC copy of the game from The Humble Store, GameStop, the Epic Games Store, Greenman Gaming, and other online digital outlets starting on October 23 to receive 25 Gold Bars for Red Dead Online.