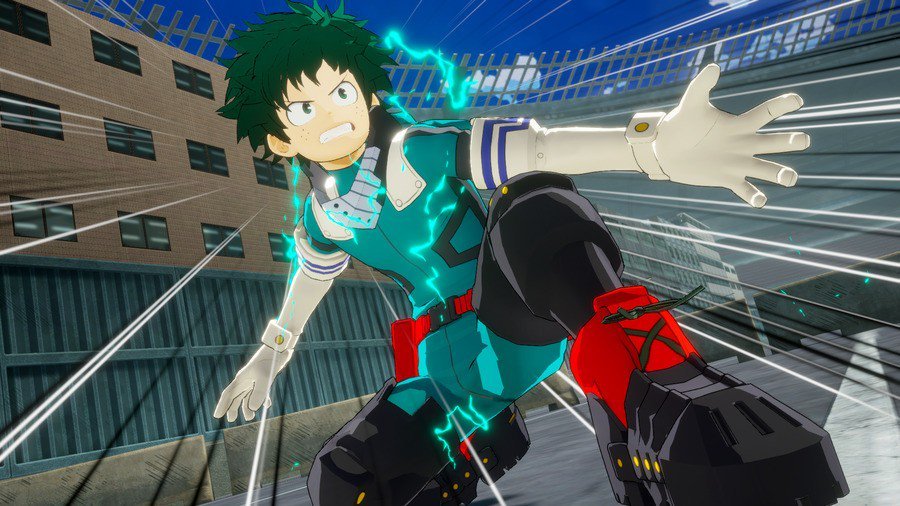 Get ready to show everyone what your Quirk is made of, with the announcement of My Hero One's Justice 2.

The fighting game spinoff of massively popular anime series My Hero Academia is coming to all consoles and PC very soon. The original cast from My Hero One's Justice will be hopping aboard, as well as a new cast of characters. Fans can welcome Yakuza captain Kai Chisaki, U.A. High School third-year students Miro Togata, Tamaki Amajiki, and Nejire Hado, as well as Class 1-A's Mina Ashido and Minoru Mineta.

There will also be a selection of new stages and stories from throughout the My Hero Academia universe, with improved gameplay and other elements for fans looking to experience their favorite anime series as a video game.

There isn't a release date scheduled just yet for this explosive new entry in the series, but luckily a new season of the anime is set to air later this year, so you've at least got that to look forward to. When it drops, it'll be hittign PlayStation 4, Xbox One, Nintendo Switch, and PC, so you'd better get those fighting thumbs ready. You're about to have to show everyone up as Deku.