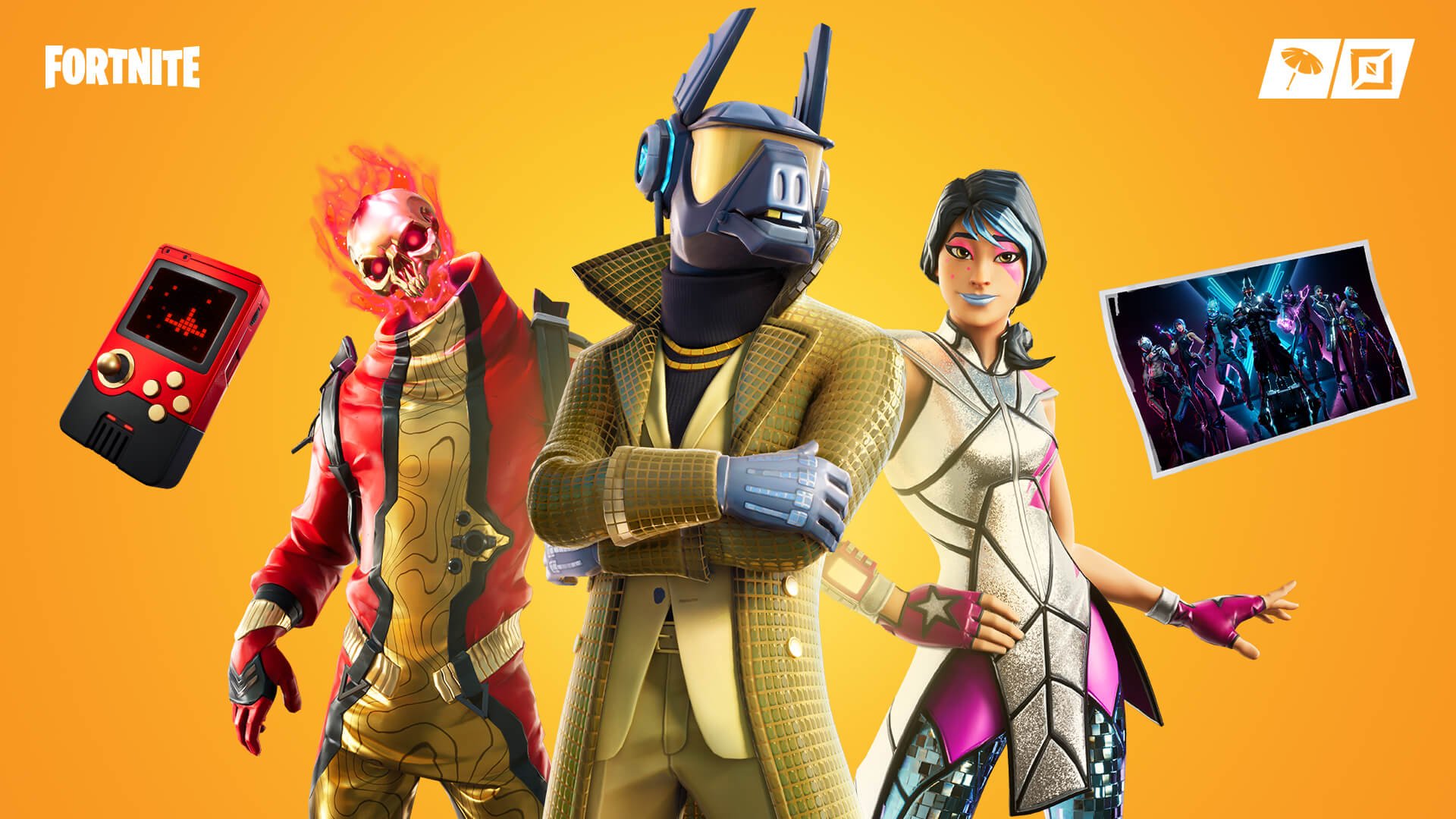 Fortnite's Season X is just about to end, but that doesn't mean there isn't still plenty to do when you jump in-game. Fortnite's latest patch 10.40.1 update notes list out plenty of additions to the game that eager players can jump into and experience.

As of Tuesday, October 8 (yesterday), players can take on the objectives in the Out of Time Overtime Missions to collect a variety of end-of-Season rewards including cosmetics, XP, and a special commemorative Loading Screen.

Additionally, Season X has been extended, while the Flint-Knock Pistol has been Unvaulted. You can use it to your heart's content now.

Check out the official patch notes listed below:

We’re heading into overtime… before we’re out of time. Complete the objectives in the Out of Time Overtime Mission for end-of-Season rewards that include XP, cosmetics, and a commemorative Loading Screen.

Out of Time will begin on Tuesday, October 8.
10BR_OvertimeChallenges_Social.jpg

We may be almost out of time, but we’re not out just yet — Season X has been extended a week!
Gotham City and the Batman Caped Crusader Pack will be available until the end of Season X.
Out of Time
Season X’s Overtime Mission is coming soon! The Out of Time Mission will be available from Tuesday, October 8 at 9 AM ET until Sunday, October 13 at 2 PM ET.
Complete Out of Time’s objectives to earn end-of-Season rewards, including XP, cosmetics, and a Loading Screen that serves as a Season X memento.
Zone Wars
Zones Wars Desert, Vortex, Colosseum, and Downhill River LTMs have been consolidated into two LTM playlists. Queue into either playlist to play one of the four Zone Wars maps at random.
Zone Wars: Party
Queue with a party larger than one into a free-for-all experience.
Zone Wars: Solo
Queue by yourself into a free-for-all experience.
Bug Fixes
Resolved an issue involving some players having difficulty queuing into The Combine.
Because this issue has been resolved, The Combine has been re-enabled on iOS and Android.

Resolved a level streaming issue that occurred with v10.40 causing an increase in players landing in low-detail environments on Nintendo Switch.
Please note that this fix will result in a larger download for the system.
Improved the performance of a cosmetic material to address hitches caused by the material.

Party Hub
Improved the search bar functionality to make it easier to search for friends.
Bug Fixes
Resolved a visual issue in which microphones would be displayed as on when players weren’t in voice chat.
RECAP

From server on September 27
Resolved an issue involving some display names not being presented properly on The Combine’s leaderboards.

From server on September 27
Resolved an issue in which Alt-Tabbing would cause all props on a map to become destructible.

Beat Bot Hits the Road
This week, help our last driver, Beat Bot, make its trek through the Strangelands en route to the Radio Station. Load up the van and gather your group because it’s time to Hit the Road!

Surround Pound
Lay down the sound and drop the bass with this new Hammer!

Complete the Escort Beat Bot quest to earn the Hit the Road Loading Screen for your Locker!
We’ve discovered an issue that may have prevented the Canny Valley cinematic from playing video/audio properly.
Here’s a link to the video for those who may have missed the cinematic due to this issue.

General CPU optimizations for Nintendo Switch. This is to improve the framerate in heavy scenes.
Bug Fixes
Fixed a crash that would sometimes occur from checking a player’s platform. (Most common in Save the World.)
Fixed a crash on mobile platforms that would sometimes occur from backgrounding the application and returning to the foreground.
Resolved stability issues on PlayStation 4 and PC.

Wanting to track the top community issues? Head over to our Fortnite | Community Issues Trello board here.

Be sure to stay tuned to Shacknews for additional updates.