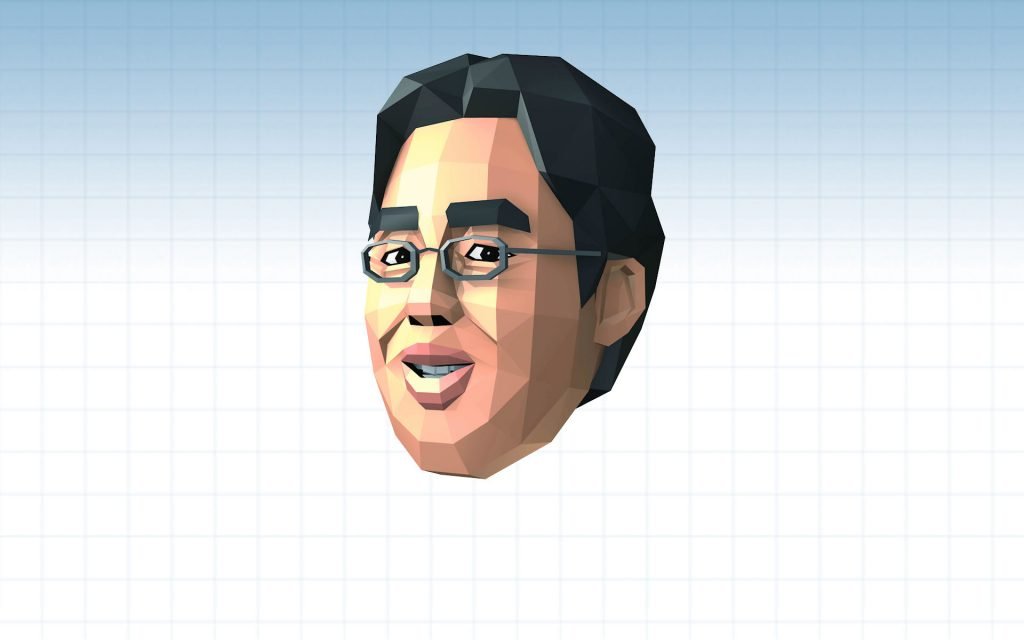 There's no Western release date confirmed for the game just yet, but it will be debuting in Japan this December for 3,480 yen at retail, with a special official Switch stylus. You can also opt to get the digital-only edition for just 2,680 yen instead. The stylus will be made available for 864 yen.

The Brain Age series first launched on the Nintendo DS in 2005, and this is the first official entry since Brain Age: Concentration Training since February 2013, when that game debuted on Nintendo 3DS. The games have been few and far between, and skipped the Wii U entirely in terms of new installments.

There will be exercises in-game that can use the Switch's IR motion camera to read hand movements and even two-player movements to work with friends while you're sharpening your skills. There are optional email summaries, online leaderboards, world tournaments, and an alarm to set up to schedule training sessions as well.

Those who traded in their original Switch units to get Switch Lites should take note of five exercises in-game that need to use the Joy-Con. The game isn't compatible with the Joy-Con grip, Switch Pro Controller, or paired Joy-Con controllers. You can only play with the Joy-Con sideways, and you might want to grab the stylus, for good measure.

It's likely, of course, that this new Brain Age entry will come to Western Switch players, but for right now we have to sit back and wait for an official announcement. In the meantime, it's time to get ready for challenging puzzles, on their way to you.