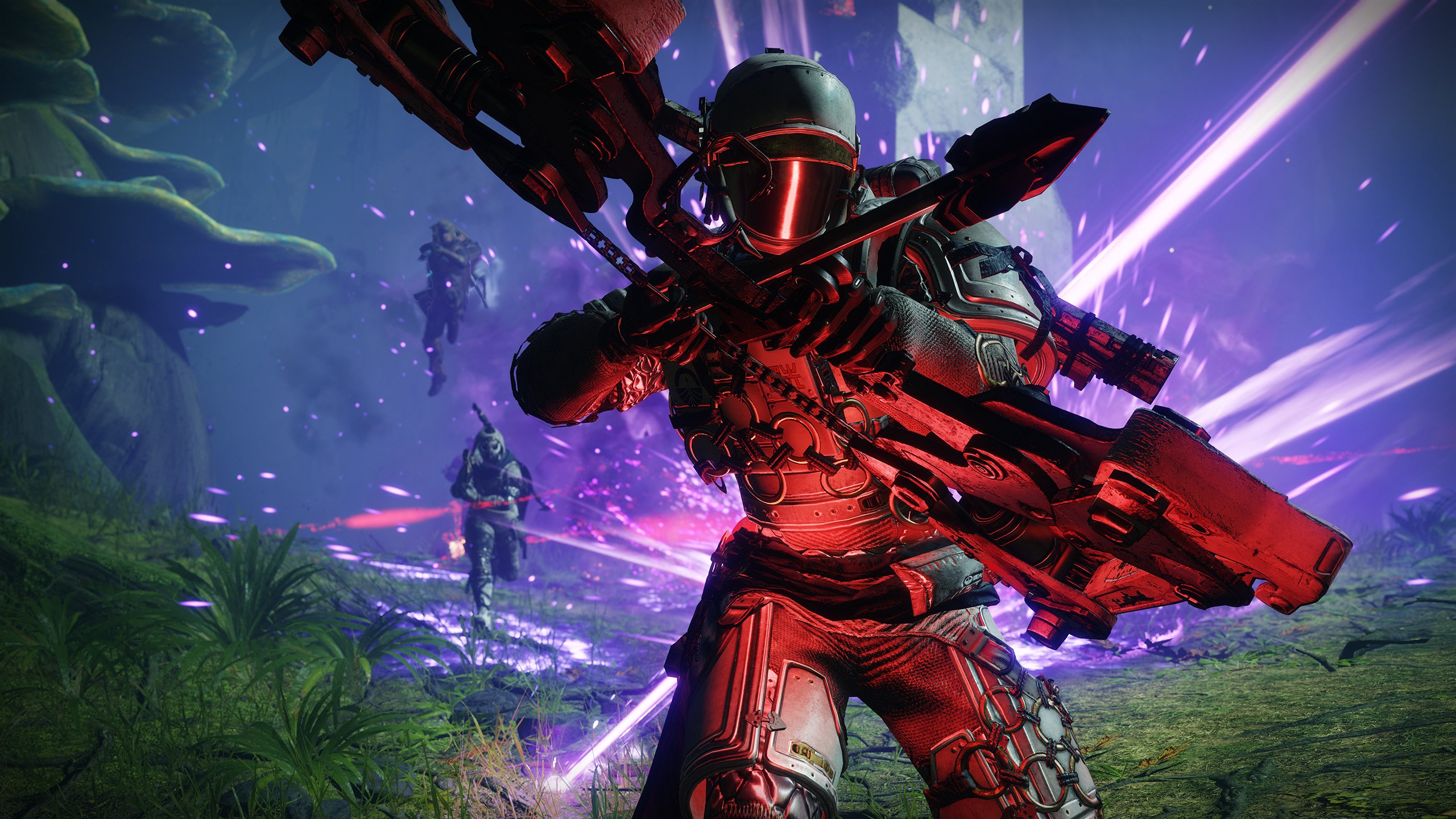 What is the Prime Example quest in Destiny 2?

Destiny 2 players tend to follow the game closely, including reading This Week at Bungie (TWAB), a weekly blog post by the developer on the state of Destiny 2. In the TWAB post for September 26, 2019, Bungie talked about a quest called Prime Example and its relation to Prime Engrams in Shadowkeep. Most players seem to have no idea what this quest is, which is where we come in.

The Prime Example quest in Destiny 2 is related to speaking Master Rahool in the Tower. This little quest is his way of introducing Prime Engrams. Basically, if you’ve had a Prime Engram drop in the last year while randomly playing, you’ve completed this quest and can safely push it from your mind. If you are new to Destiny 2 and just happened to read the blurb in This Week at Bungie, you still have nothing to fear. Our understanding is that players who have not completed the Prime Example quest will get Prime Engrams, they just won’t start earning progress towards them until hitting 900 Power. Players who did finish Prime Example will earn charges towards Prime Engrams from 750 Power to 900 Power, but they won’t get Prime Engrams until reaching 900 Power. Veteran Guardians should feel free to weigh in via the comment section if they feel we’ve missed anything in our explanation.

You can see the full details on this section of TWAB for September 26, 2019 below:

Now that you know what the Prime Example quest is in Destiny 2, you can move on to transferring your Destiny 2 account to Steam, or just stop by our Destiny 2 complete strategy guide and browse through all our content over the previous two years of Destiny 2.