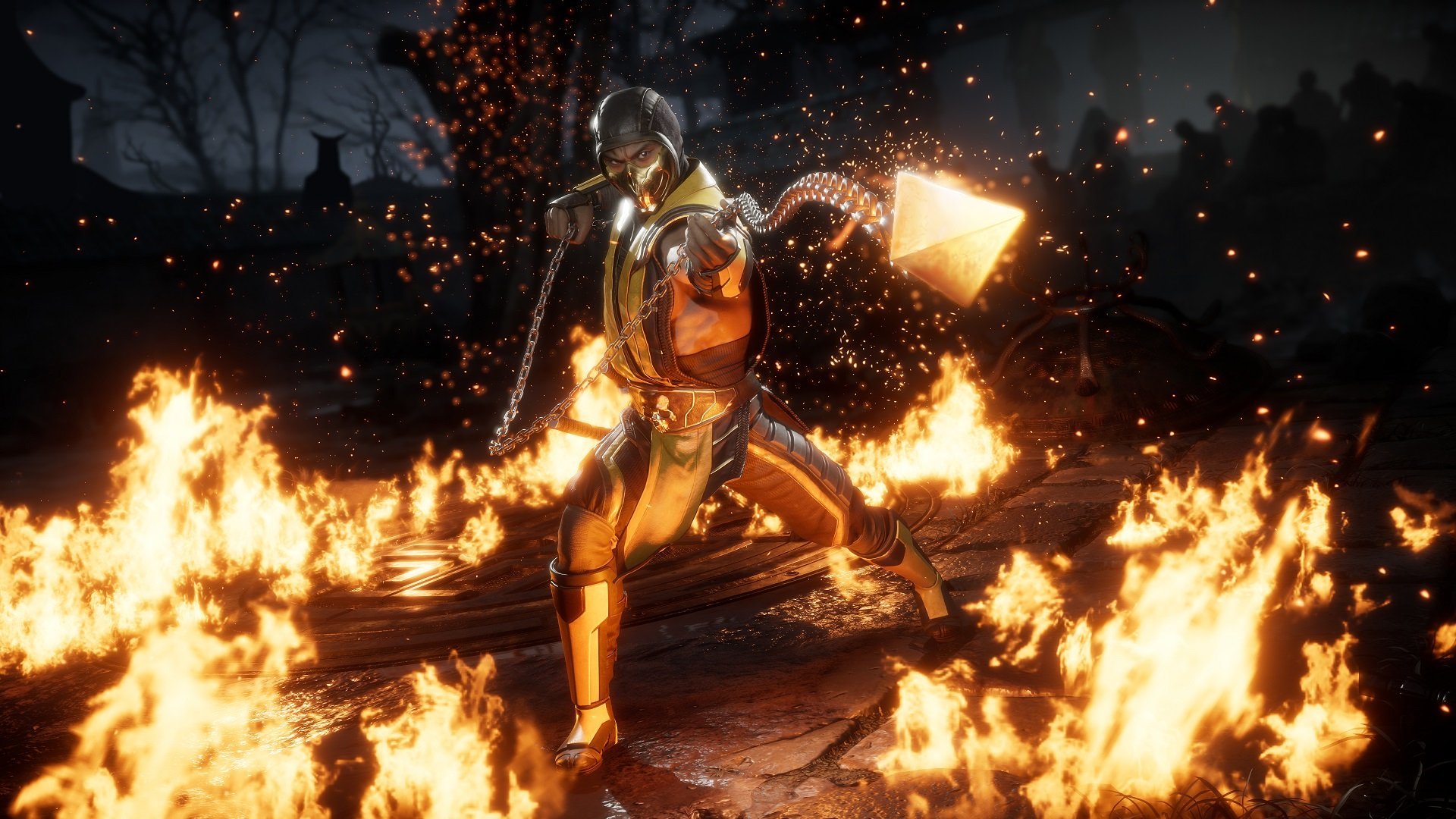 During this week’s Kombat Kast, the hosts of the show revealed that Mortal Kombat 11 will be receiving a new mode very soon. Team Raids, as the mode is called, will pit three players against a single boss in separate fights. However, there’s a kicker. The three players will make up a team, and they’ll be able to complete different challenges to help out each other throughout the duration of the fight.

According to the Kombat Kast hosts, completing the challenges mentioned above, as well as equipping the right items, will be vital to increasing your chances of survival in Team Raids. The bosses are also set to receive buffs throughout the matches, which means you’ll need to work together to take them all down. On top of that, each team will share a limited pool of lives, which will force players to communicate and work as one.

It’s an interesting dynamic, pulling together three individual fights into one, while also keeping the players separated and fighting alone. NetherRealm did not release any official information on when the new game mode will be available to players, but we do know that the studio is set to hold another Kombat Kast next week to talk about the T-800 Terminator, which is Mortal Kombat 11’s next DLC character.

Based on what the Kombat Kast showed off for Team Raids, it looks like these intense matches will only last about as long as a standard Mortal Kombat round. In this new mode, all of the fights will take part in their own matches, but they’ll be fighting the same boss, chipping away at a single healthbar stretched across all three instances. It’s a unique take on teamwork that we haven’t really seen in a fighting game before, and it will be intriguing to see how it works for ourselves when it becomes available in the next patch.

Earlier in the year, Ozzie Mejia reviews Mortal Kombat 11, writing, “Mortal Kombat 11 isn't the ideal MK package and may not even be the best MK package to come along in this console generation. Still, it's a strong package and one that still proves fun to play alone or with friends. It's not a flawless victory, but it's still a victory, nonetheless.” Check out the full review for more of his thoughts. Mortal Kombat 11 is now available on PC, Xbox One, PlayStation 4, and Nintendo Switch.