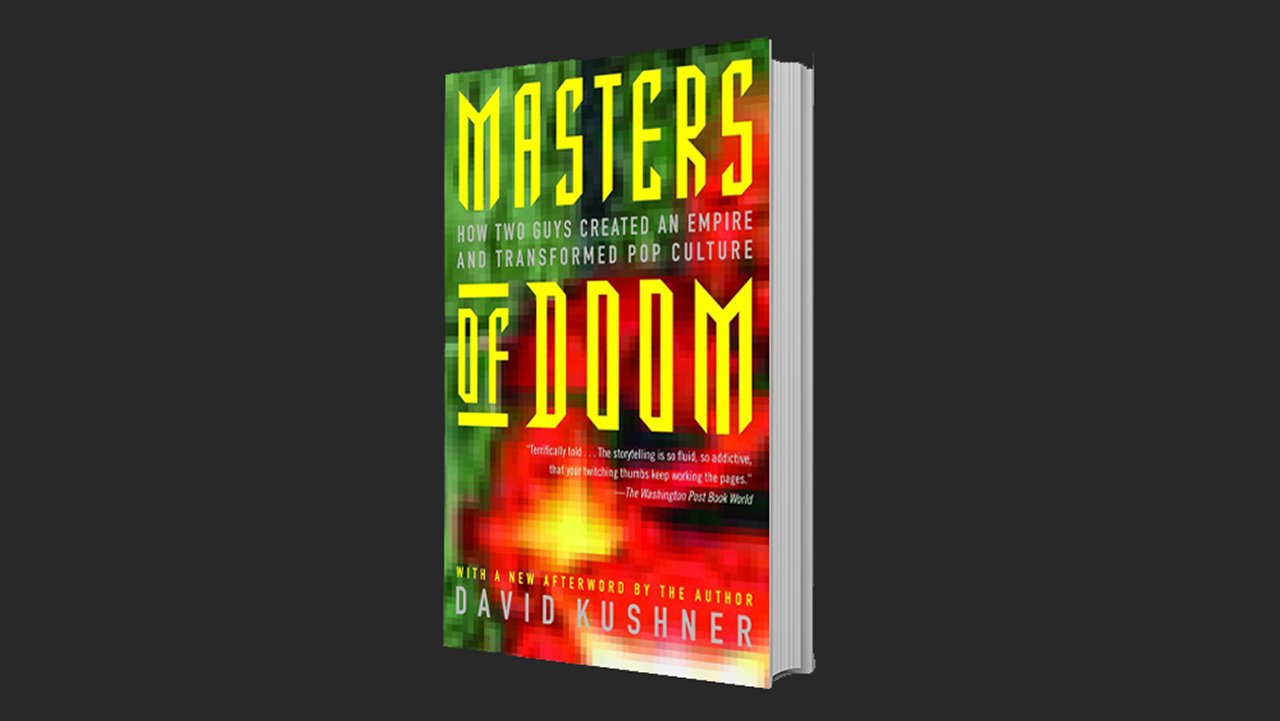 If you’re excited for the Masters of Doom television series that USA is working on, then you’ll be even happier to know that the show has found it’s John Carmack and John Romero in the form of Eduardo Franco and Patrick Gibson.

Both actors have more than shown they have what it takes to hash it up as the brilliant minds behind id Software and, of course, the iconic FPS game Doom. In the official casting from USA Networks, the studio describes John Romero as a “brilliant young programmer and designed determined to become the video game industry’s first rock star.” Of course, John Carmack is just as important to the story of Doom, and the casting release describes Carmack as “a self-taught genius whose unparalleled programming skill allows him to help create the first-person-shooter genre—and lay the groundwork for the rise of virtual reality.”

Masters of Doom, the book that the television show is based upon heavily focused on Carmack and Romero’s lives, as well as the studio’s rise to fame as they worked on Commander Keen, Wolfenstein 3D, Doom, and Quake. The book also focused heavily on the cultural impact of those first first-person-shooters, and of course the clashes that eventually led to Romero being fired from id Software.

If you’re a fan of id Software, or of even just one of the studio’s iconic franchises, then Masters of Doom is definitely a series to keep an eye on. Both of the lead actors chosen for the roles here look to have what it takes to bring the iconic duo to life and we're intrigued to see where it all goes from here. We’re definitely interested in seeing how USA and Tom Bissel bring this story to life on the television screen, so keep your eyes here on Shacknews for more updates.