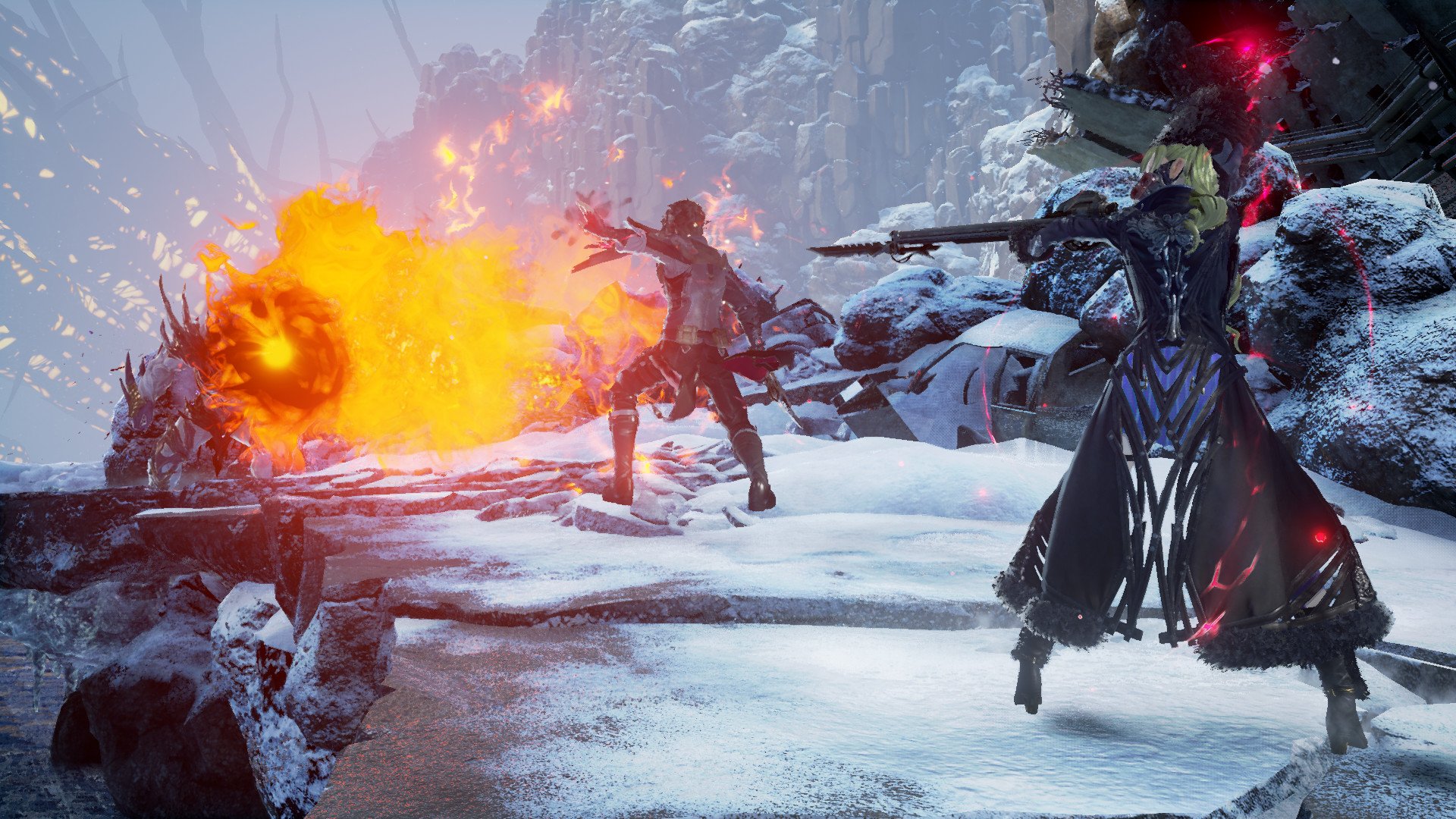 Does Code Vein have cross-platform play?

Code Vein is here and as players begin playing co-op, the question keeps popping up: is cross-platform play available? This is becoming a frequent question as developers and platform manufacturers become friendlier with one another. But for those hoping to co-op Code Vein across multiple platforms might be disappointed.

Does Code Vein have cross-platform play?

The lack of cross-play should be taken into consideration before a purchase is made. Talk with those who are also interested in picking up Code Vein and work together to figure out what platform to purchase on.

As Microsoft leads the charge with providing cross-platform support for its first-party titles, we could see more developers embrace the platform or mechanic. As it stands, even the mighty Fortnite took a long time to support cross-play. While there is value in keeping players locked in a console ecosystem, it’s even better for the consumers to allow them to play with whomever they like, regardless of what box they’re using.

One problem cross-platform play does pose is balance. PC players tend to have better accuracy and speed due to the precision of mouse and keyboard, which leads to problems with FPS titles. In the case of Code Vein, because there’s no PVP, there’s no risk of unbalanced gameplay between platforms. Even if there was PVP, the style of gameplay doesn’t really afford PC players an advantage.

So while Code Vein has no cross-platform play – or cross-play if you prefer – there’s at least co-op. It’s unlikely that cross-play will be added at a later date, so think about what platform you might like to play on. Be sure to keep it locked to Shacknews for more Code Vein guides and info!