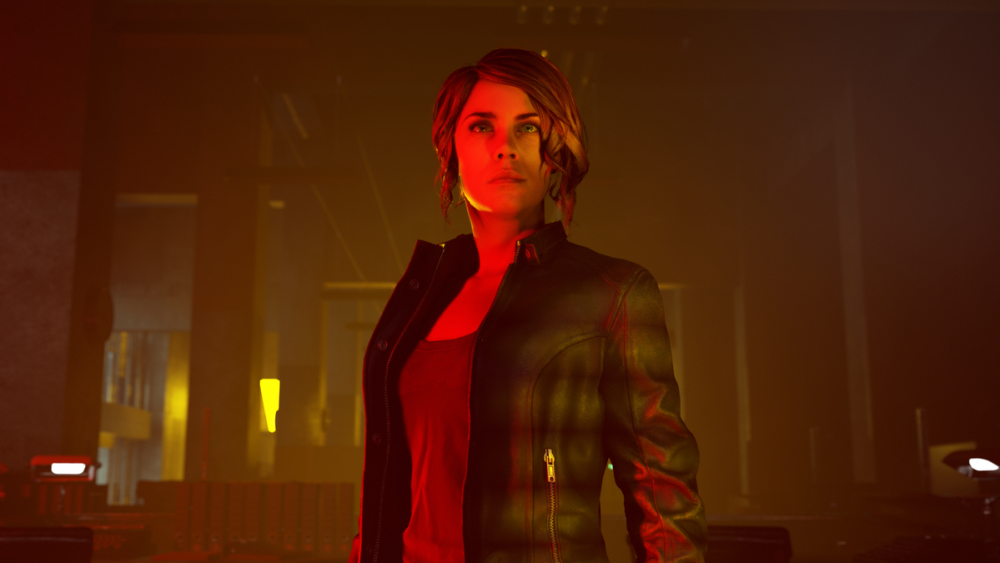 Brooke Maggs spoke at length with Shacknews about designing the game's storyline, making it believable, and all of the ways the unique storytelling moments eventually converge in-game.

Control follows female lead protagonist Jesse Faden as she infiltrates the Federal Bureau of Control on the hunt for her missing brother Dylan. Along the way, she'll have to take on a new role if she wants to get to the bottom of his disappearance: Director. How does that happen, and what does that role entail? Remedy Entertainment narrative designer Brooke Maggs spoke at length with Shacknews about designing the game's storyline, making it believable, and all of the ways the unique storytelling moments eventually converge in-game.

Previously, Kevin Tucker reviewed Control, awarding it an 8 out of 10. Here's what he thought about the game:

"Control is an experience not to be missed. Remedy Entertainment has gone above and beyond to realize the game's paranormal-themed world, and the result is something so entrancing and bizarre that there's really little else to compare it to. It's proof positive that the whole can indeed be greater than the sum of its parts, but in drawing on the best that gaming had to offer, several technical issues managed to sneak in from beyond the void. Whether these glitches or bugs seem silly or nefarious will be up to individual players, but even the biggest bouts of slowdown don't take away from the game's stellar action and environments. It's fast-paced, fun, and pretty damn freaky — all the right elements of a perfect sci-fi thriller."