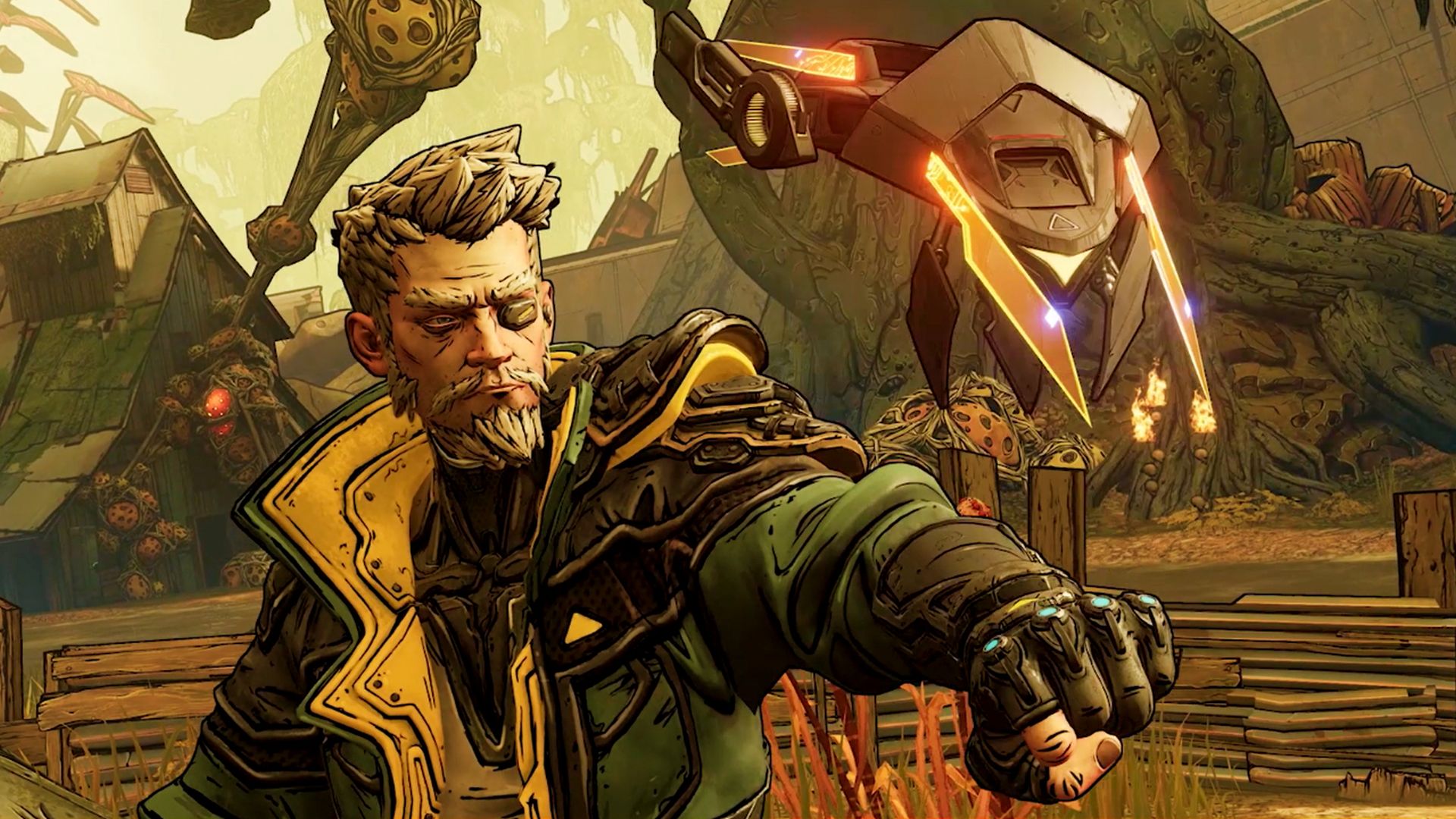 It’s patch time for Borderlands 3, which means we’ve got a slew of changes coming to the game. If you’ve been one of the many enjoying some of the most effective exploits to the game, then you’re probably not looking forward to downloading today’s update as it makes some crucial changes to items like the Porcelain Pipe Bomb. We’ve put together a list of all the patch notes below, so take a look to see what’s new in the Borderlands 3 update for September 26, 2019.

According to the official post for today’s update, the patch should be released to Borderlands 3 on PlayStation 4, Xbox One, and PC by 3:00 PM PDT, or 6:00 PM EDT. This means you could see it downloaded to your game at any point today before that time. Those downloading the update can expect to see some performance fixes, as well as general improvements and updates to the splitscreen and online multiplayer modes. Unfortunately, the addition of vertical splitscreen is not part of today’s update.

This grenade was never meant to explode multiple times. All enemies in the Borderlands universe are now safe from being instantly melted by radioactive poop.

As you can see, this update contains several general fixes and improvements. For more info about the game, head over to our Borderlands 3 guide and FAQ.