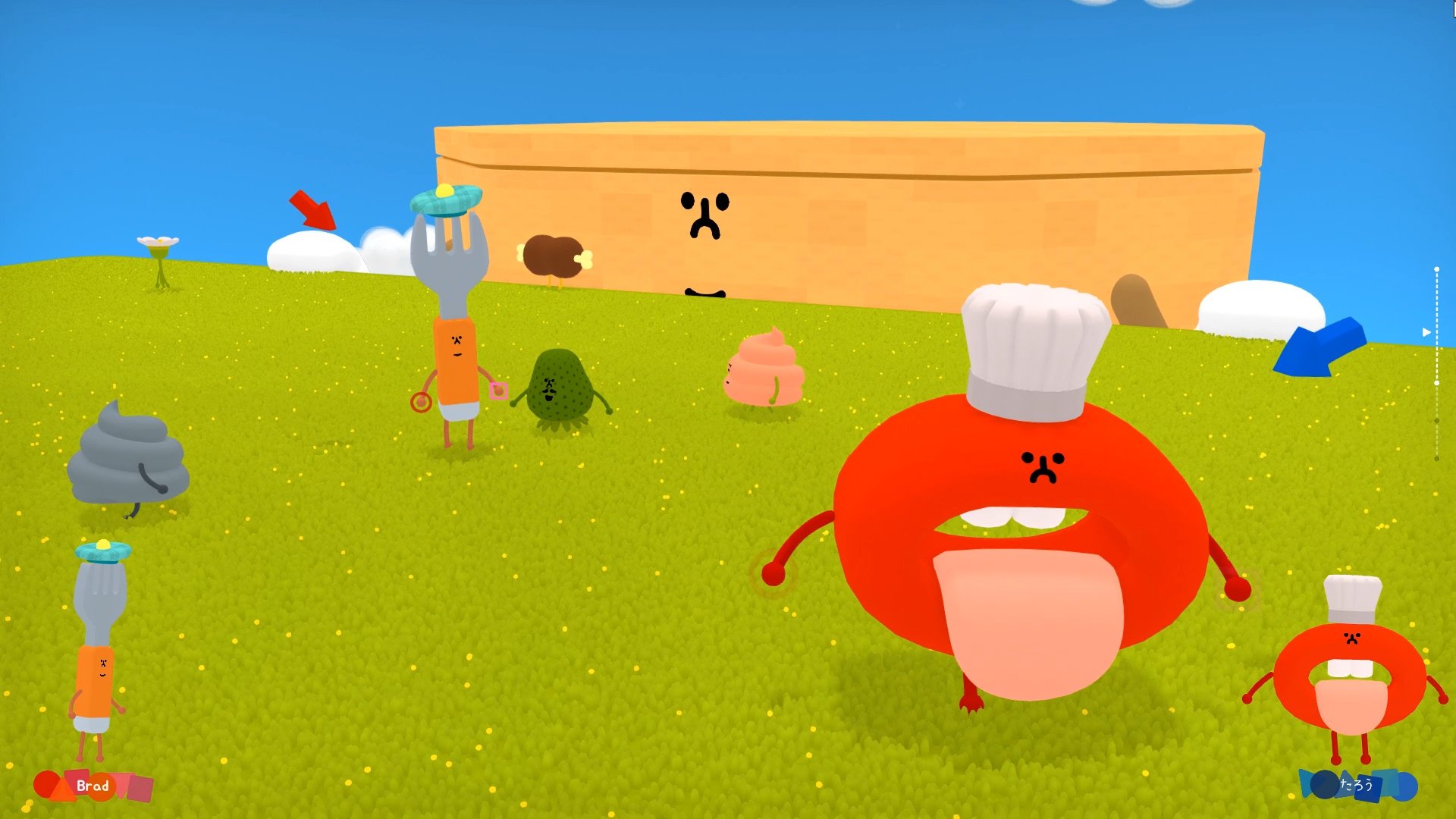 If you're a fan of Katamari Damacy, you'll undoubtedly want to check out Wattam, the latest game from Keita Takahashi.

The latest trailer for Wattam debuted during Sony's State of Play presentation on Tuesday, showcasing the colorful and exciting world brought to life by way of Funomena and Annapurna Interactive. Now, we also have an official release window: December, as shared during State of Play and posted later on the official PlayStation Blog.

Wattam has players controlling a variety of different objects, each with their own funny forms. You might have to do a few things for some of the "shape people," but a lot of the time you're just hanging out with these adorable little guys as you reconnect objects out in this colorful little world. Kind of like Death Stranding, but with cute little Noby Noby Boy-like blobs.

And okay, we get it that this isn't a new Kataamari Damacy, but it's probably the closest we're going to get for a while. It does look super cute, though, and fun concepts like this one are just as interesting as established ones that we know a lot about. We can't wait to get our hands on Wattam, especially as it's a Takahashi game.

"[Wattam's] playable areas start to expand after a while, with the central puzzle involving transporting friends from place to place. But solving the puzzle of how to make the most of playtime isn't the only objective in Wattam. The demo ended with the Mayor exploring a mysterious space, with another mysterious interaction opening up. The idea of exploring darker spaces adds an intriguing element to Wattam, one that I'm more excited to explore."

We'll keep you up-to-date as far as a more concrete release date for Wattam goes.