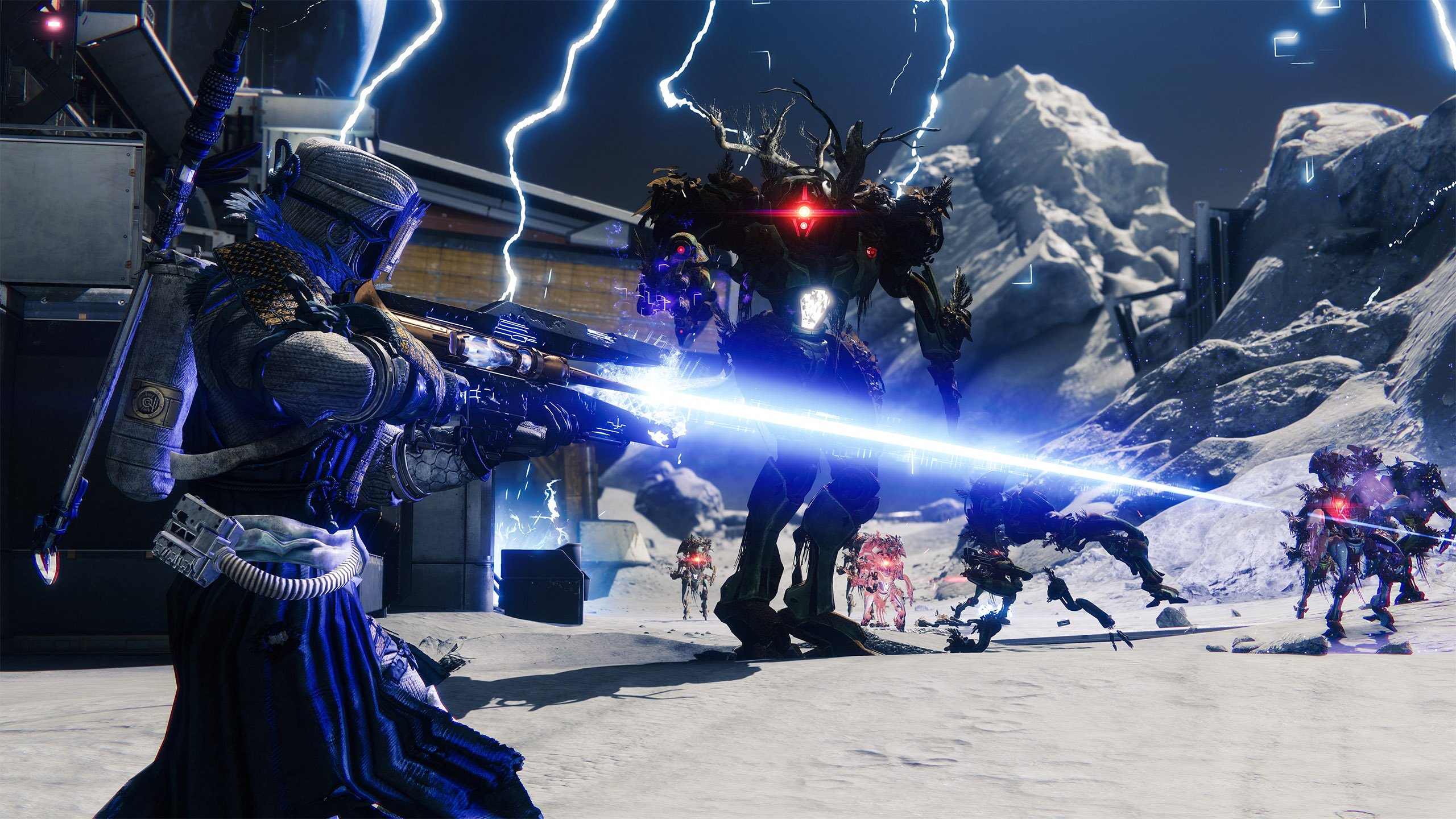 There’s a lot to unpack in the Shadowkeep launch trailer, but not a whole lot of new information from the stuff that’s already in the wild. We knew we were heading back to the Moon, and that Eris Morn would play a role in the Shadowkeep narrative. Armor 2.0 has been discussed at length, as has the new structure for seasons and the various activities that Guardians will be able to partake in.

If the trailer did anything for me, it was getting me in the mood to kill some old foes, such as Crota. I’ve lost track of how many members of that family we’ve nuked, but since nothing seems to stay dead in the Destiny universe, I’m down to do it again in whatever capacity Bungie sees fit.

Destiny 2 has no problem getting players hyped for new content; that happens every time we transition from one DLC to another. What seems to fall short, if anything, is the grind between seasons. This hit me particularly hard during the Season of Opulence, to the point where I couldn’t bring myself to fire up the game to chase things I’d normally deem as must-have (useless) items. Since I’m apparently a sucker for punishment, the Shadowkeep launch trailer has me jacked to jump back into Destiny 2 and unpack all its new content and systems.

Guardians who are ready to get back into some new content with me should prepare themselves. Those on PC will want to transfer their Destiny 2 account to Steam and know when Destiny goes free-to-play with New Light. IT would be wise to make the transfer sooner rather than later, just to ensure that, on the off chance the transition is wonky, there’s lots of time to sort out any hiccups.

What did you think of the Destiny 2: Shadowkeep launch trailer? Are you as diehard as ever and ready to go or, like me, are you finding yourself having to rise to the occasion?