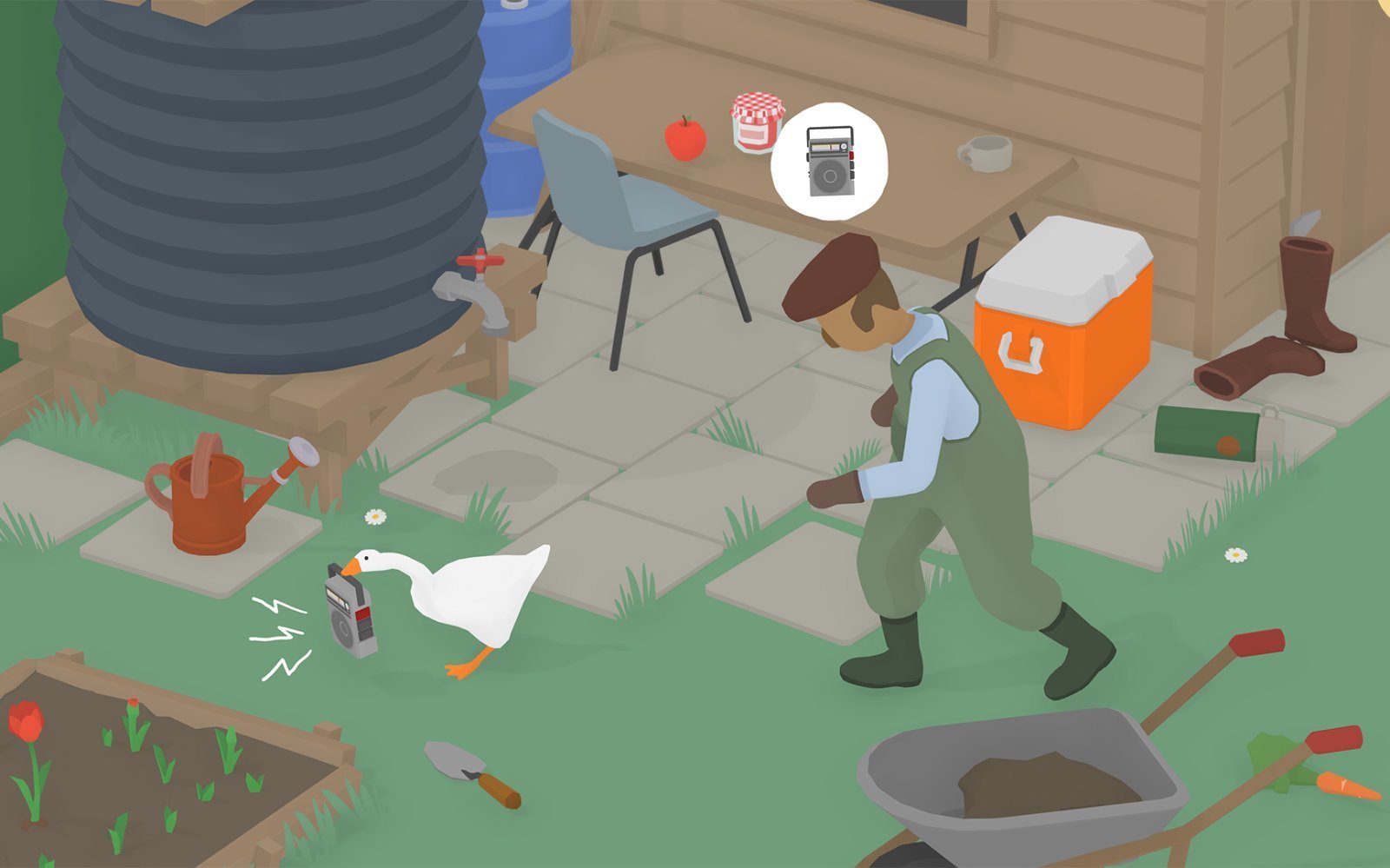 Untitled Goose Game speedrunners can run it in under 4 minutes

It’s always intriguing to watch speedrunners tackle new games, trying to find the best paths to take, and the fastest ways to shave off even a few seconds of time. Since the release of Untitled Goose Game, speedrunners have been hard at work trying to complete the game, and one has managed to complete it in under 4 minutes, a feat that is surely worth recognizing.

Twitch streamer and speedrunner, Seij is the one responsible for the latest record-setting run of Untitled Goose Game and it’s definitely an intriguing watch if you haven’t checked it out yet. We’ve included the embed to the YouTube video that was made of the run, so make sure you give it a play if you’re a fan of the speedrunning community. Of course, because the speedrun does progress through the game, you’ll want to avoid watching at the moment if you plan on playing through it all yourself and don’t want to spoil things.

Curious to see more records for Untitled Goose Game? Check out the chart from speedrun.com.

One thing to keep in mind with this speedrun, though, is that any% speedruns don’t require players to follow the rules. They can break intended sequences, clip through walls and fences where needed, and all around just do whatever it takes to get through the game in a record-setting time. There are, of course, also other variations of the speedrun, including any% glitchless, and 100%. The type of run all depends on the speedrunner, but nonetheless, and speedrun is an impressive feat when you consider how much time and energy has gone into finding all of the secret paths that players need to take to hit these records.

It’s intriguing to see speedrunners finding such quick success with Untitled Goose Game when the game hasn’t even been out all that long. Massive congratulations to Seij for pulling off the current record time of 3 minutes and 46 seconds.