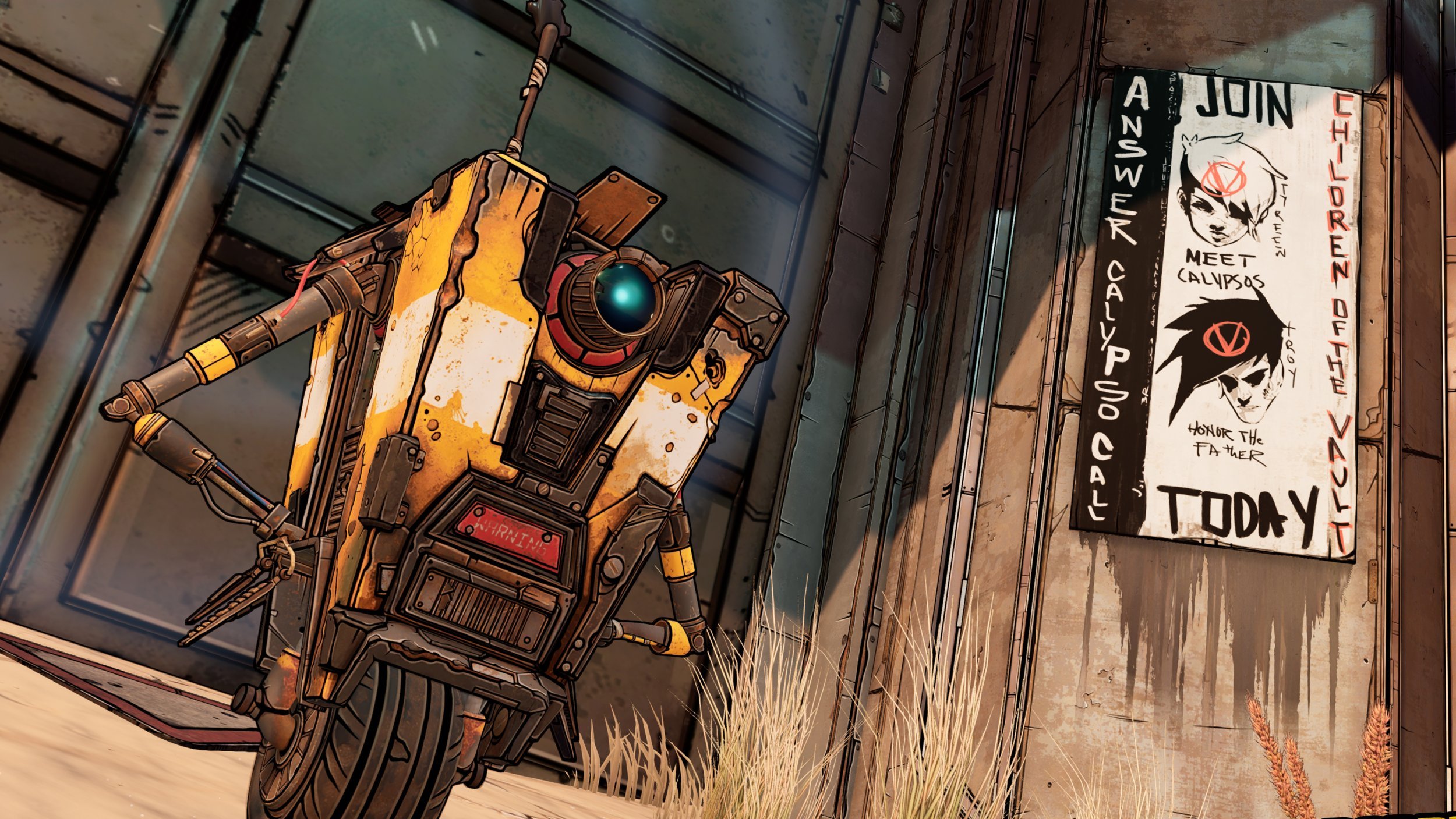 Can you play as Claptrap in Borderlands 3?

Borderlands 3 has a lot to offer fans of the series. Not only are their four new Vault Hunters to master, but you can finally travel to other planets and loot billions of guns that will all help you bring your enemies to their knees. Still, though, some players have been wondering, can you play as Claptrap in Borderlands 3?

Can you play as Claptrap in Borderlands 3?

Unfortunately, though, it doesn’t look like that’s in the plans. Not only does the game already contain its four main Vault Hunters, but Claptrap appears to have taken more of a side role than he has even in previous games, with bigger characters outshining him quite a bit. It’s kind of sad, considering how big of a part he has played in previous entries, but it’s also just the nature of progress.

While you can’t play as Claptrap in Borderlands 3, there is still plenty of other things to do. You can check out our guide on how to find the Destiny Easter Egg, which allows you to kill Dinklebot and score yourself a Loot-O-Gram, or you can head over to our guide on how to find the Lord of the Rings quest and shotgun. Either way, you’ll want to be sure to head over to our main Borderland 3 guide and FAQ before the day ends, as we have a ton of great content over there for you to dive into.