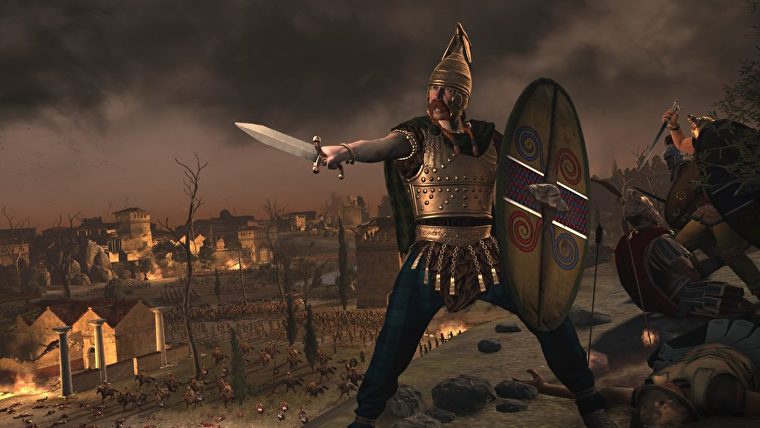 It looks like the next entry in the Total War saga has been revealed, and it's going to be officially announced tomorrow.

This handsome boy is out now. pic.twitter.com/B6xmvNCSYM

Unfortunately, there aren't a lot of additional details floating around about what the game will actually entail. It appears that, at least from what we can tell from the image, that there's a bronze statue with two Greek warriors who have spears and shields fighting against each other, with the tagline “epic battle in a world of gods and monsters.” Sounds like an adventure to us, alright.

It looks as though this particular entry will be part of the Total War Saga series, which currently includes games like Total War Saga: Thrones of Britannia and Total War: Fall of the Samurai as well. Unfortunately, there's no way to really tell what all will be included in-game just yet, as the official reveal isn't until the morning.

Be sure to check back at Shacknews for more information on what the game will include when it finally debuts, with a developer announcement pegged for 10 AM ET tomorrow.

In the meantime, do you have a favorite Total War game to tell? Share your favorite stories with us. We're dying to know.