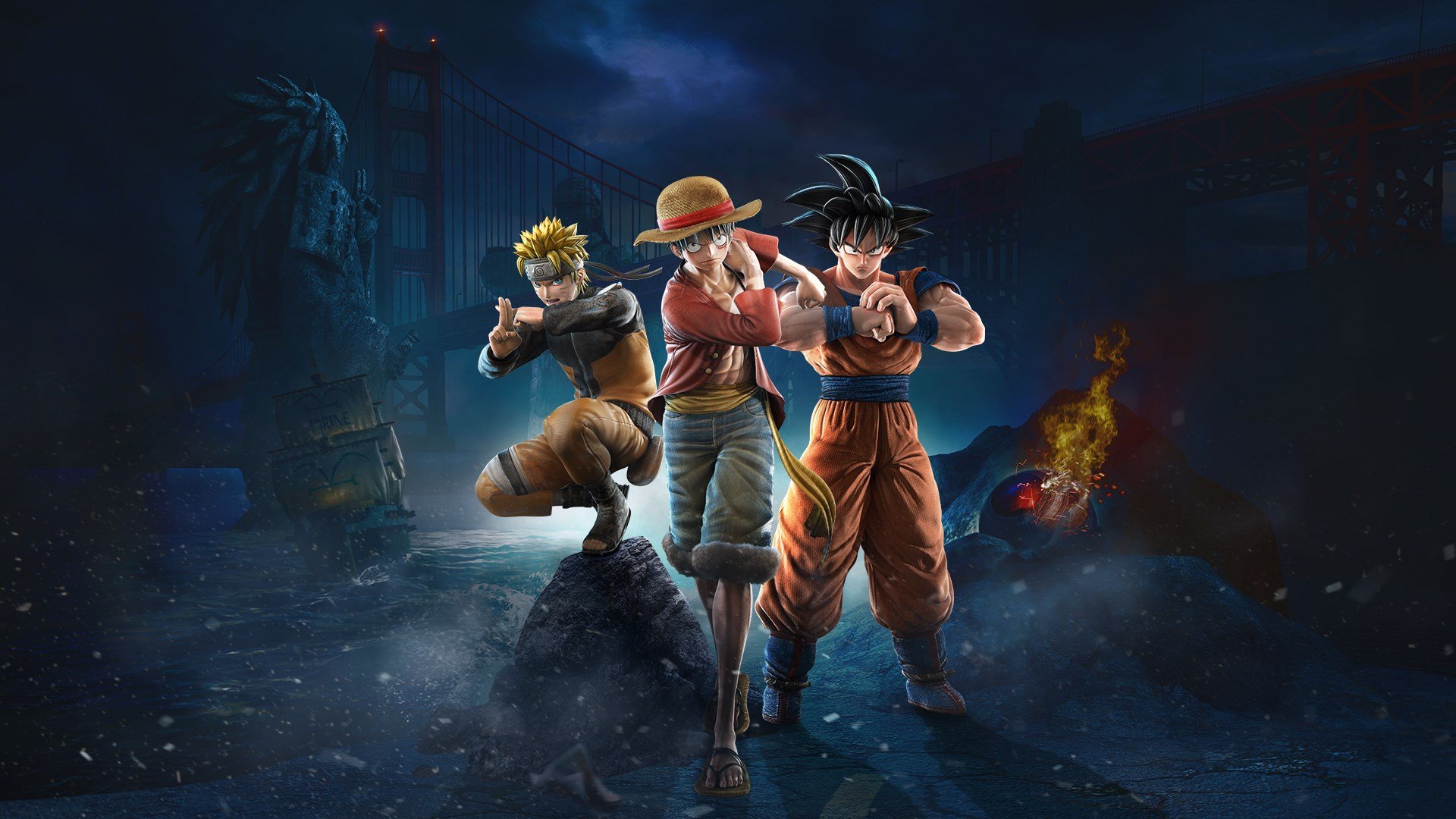 Xbox Game Pass is already a great deal for gamers on the Xbox One and it looks like Microsoft is continuing to expand on it as the company announced today that wave 2 of new games would hit the subscription service this month, during September.

Wave 2 of Xbox Game Pass will include five new games to add to your digital library, including Jump Fore, Bloodstained: Ritual of the Night, Bad North Jotunn Edition, Dirt Rally 2.0, and Lego Worlds. This is, of course, on top of the plethora of great games already available on the Xbox Game Pass service, which includes games like Gears 5, Dead Cells, Batman: Arkham Knight, and tons of other hits that you can download and play right now.

It doesn’t look like the blog post detailing the arrival of the new games has mentioned any info on when new games will make their way to the PC version of Game Pass. However, you can keep an eye here on Shacknews to be some of the first to know. Wondering exactly when these games will join the Xbox Game Pass? We've included that info below.