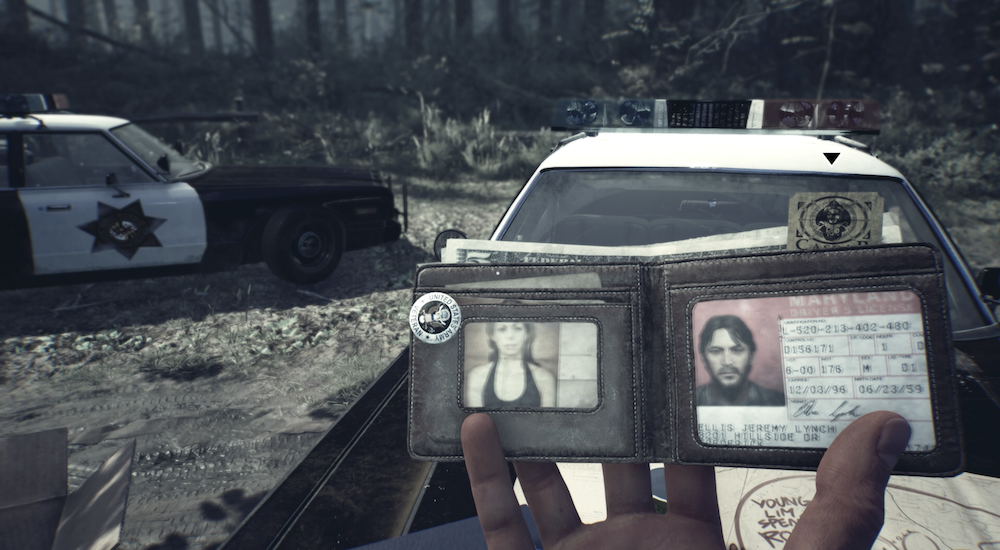 Do you like scary movies? You might be interested in Bloober Team's take on the Blair Witch saga. Shacknews caught up with Bloober Team narrative designer Barbara Kciuk to chat about bringing the game to fruition, how it came to be, and making a horror game out of a pre-established medium.

"Psychological horror and ever-shifting environments are something we're great at," said Kciuk of the team's decision to make a game based on the franchise. Bloober Team, having put together Observer and Layers of Fear, certainly seemed like a good candidate to work on this vision of Blair Witch.

"People are just trying to transform one medium to another, and the doesn't work because there are different mediums and things that make them great; special and unique. We want to remember what made the original special and made it stand out. We want to take this experiences and make a game that has those experience in it. At the same time, we can't use the same methods. We need to be original, come up with something new, and do it in a way that works with the game," said Kciuk. You can hear the rest of her comments in the interview below.

I reviewed Blair Witch and awarded it a 4 out of 10. Here's what I thought of the game:

"It feels like Blair Witch began as a different project entirely, one completely unconnected to the mythos. It's as if Bloober Team quickly inserted the name Burkittsville for the village and quickly seeded some lore throughout the game as plan B. It could have originally been some sort of bizarre sequel to Spec-Ops: The Line (or something) and Bloober Team decided "Oops! We can only make horror games," then turned it into the final product here. With that said, it's a mostly functional game (despite the aforementioned bugs) and it might be interesting for a quick weekend play since it's available essentially for free with an Xbox Game Pass subscription, but I wouldn't recommend it as a full-price purchase."

Blair Witch is out now on Xbox One and PC. For more great interviews like this, be sure to head over and subscribe to both Shacknews and GamerhubTV on YouTube.