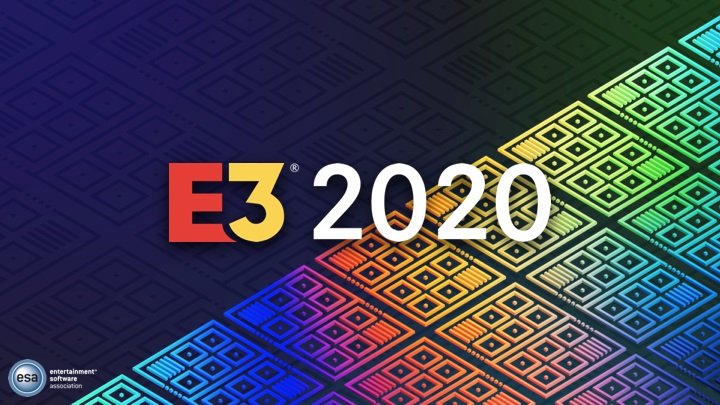 The ESA, the organizer behind E3, has plans ready for next year's show, and it may not be what you were expecting.

According to a pitch for next year likely obtained by leaked documents, their vision for the event involves "paid media partnerships," influencer arrangements, and additional celebrities.

The ESA appears to be interested in using more influencers to promote E3 to audiences outside the normal video game consumer, and offering ways for influencers to promote charities or other causes instead of giving them cash to promote products. This is a way for the ESA, in its own words, to "advance the industry's brand" and "store positive chits for future use."

The show would also utilize a potential system that would incorporate "queuetainment" as a form of marketing for individuals in line with a captive audience to market to, There could be plans to allow attendees to register for time windows to play demos and then come back without having to wait in line.

There's also an alleged plan in place to pay some media to amplify the ESA's reach and to "control content and the message." This all comes after last month, where the ESA left a public database up of over 2,000 members of the press with phone numbers, addresses, and additional details were left up for grabs on the website. It appears that in an age where many of the larger publishers like Activision, Nintendo, and others have had a reduced presence at the show, this might be purposeful in a bid to try and bring the show's attendance or excitement levels back up a notch.

The ESA has not officially commented on the leaked presentation, nor its official E3 2020 plans.