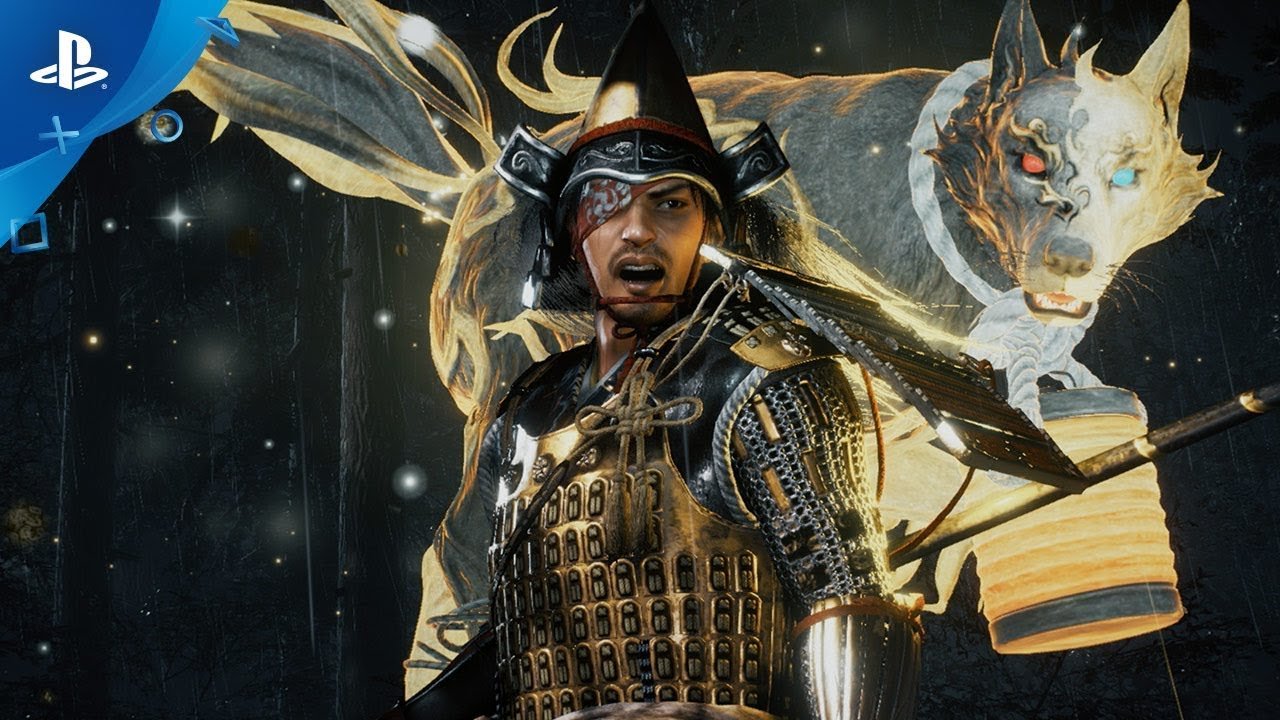 When Nioh released back in 2017, the newest souls-like at the time was met with quite a bit of praise. Now, over two years later, PlayStation fans will be able to dive into the world of the yokai and take down demons in a brand-new chapter with Nioh 2. Set to release in early 2020, Nioh 2 will feature an open beta later this year for fans to try out the game and share their opinions with the developers.

If you’ve been looking forward to diving back into the tight combat of the Nioh series, then you won’t have long to wait. The open beta is set to take place between November 1 to November 10, and you’ll be able to download it from the PlayStation store when the time comes. The news of the beta was officially revealed via the PlayStation Twitter account in the early hours of Sunday, September 15. There’s still no concrete release date set for Nioh 2, however, the original’s February release and the latest trailer’s expected release of “early 2020” suggest somewhere around in those first few months.

When the original Nioh released, David Craddock, our resident Dark Souls expert wrote, “To call Nioh a copycat would be doing it a disservice. Combat is tight and layered with options, levels are gorgeously rendered and ooze atmosphere, and the story is entertaining enough to keep me interested yet can still be set aside when I'm more interested in perfecting my ki pulses.

If, like me, you've sunk thousands of hours into Souls games and were concerned that the genre would dry up after Dark Souls 3's conclusion, you owe it to yourself to immerse yourself in Nioh's samurai-fantasy world.”

You can read the full review for yourself if you’d like, as it will at least give you an idea of what you’re getting into if you haven’t played the first game. Also, you shouldn’t be worried about having beaten the first game before diving into Nioh 2, as the game follows a new protagonist and a new story.