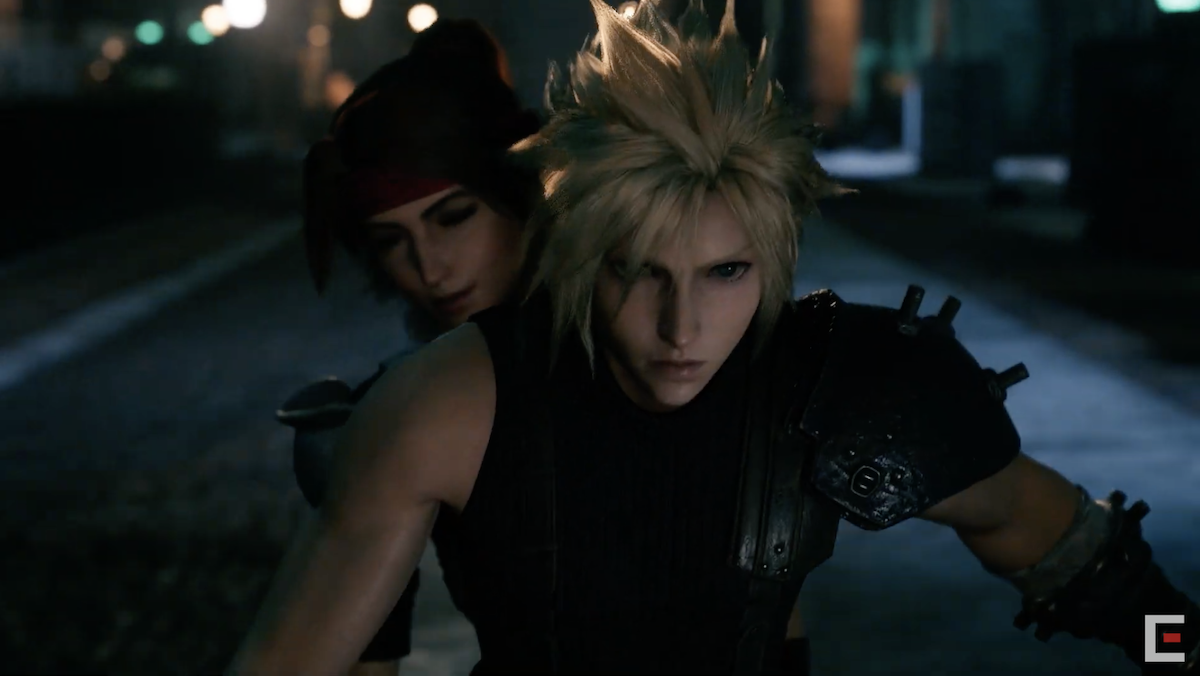 Tokyo Game Show 2019 is about to kick off in a few hours, but that didn't stop Square Enix Japan from dropping a brand-spanking new Final Fantasy 7 Remake trailer. Please take a look.

It is hard to contain all the hype for this game in just one trailer, but that TGS 2019 video sure did the trick. FF7 Remake is set to launch next year in episode format. Several of the Shacknews staff got our grubby mitts on the game at PAX West 2019, and we gushed about it on the latest episode of the Shackcast, the official Shacknews podcast of Shacknews. Things got heated between Shacknews Head of Video Greg Burke and myself as I refused to believe that Square Enix planned to charge for each episode of Final Fantasy 7 Remake. Turns out I lost the taco bet to Greg and now I have to pay up to the tune of 10 tacos.

While I am still somewhat heartbroken to be wrong about the price of the upcoming release of Final Fantasy 7 Remake, it is hard to not be super excited for such a new and beautiful take on my favorite entry in the series. A whole new generation of players will get to experience FF7's story in a completely different way. The game features a revamped combat system that incorporates things Square Enix has learned over the years of developing various franchise entries.

Final Fantasy 7 Remake is set to launch next year, but keep an eye on their official Twitter page to keep up to date on the latest trailers and screens as they dribble out. If you miss them on social media, you can always just keep an eye on our Shacknews Final Fantasy 7 Remake page. If you want to find out more about how great the game is, check out Brittany Vincent's hands-on preview with FF7 Remake from E3 2019.