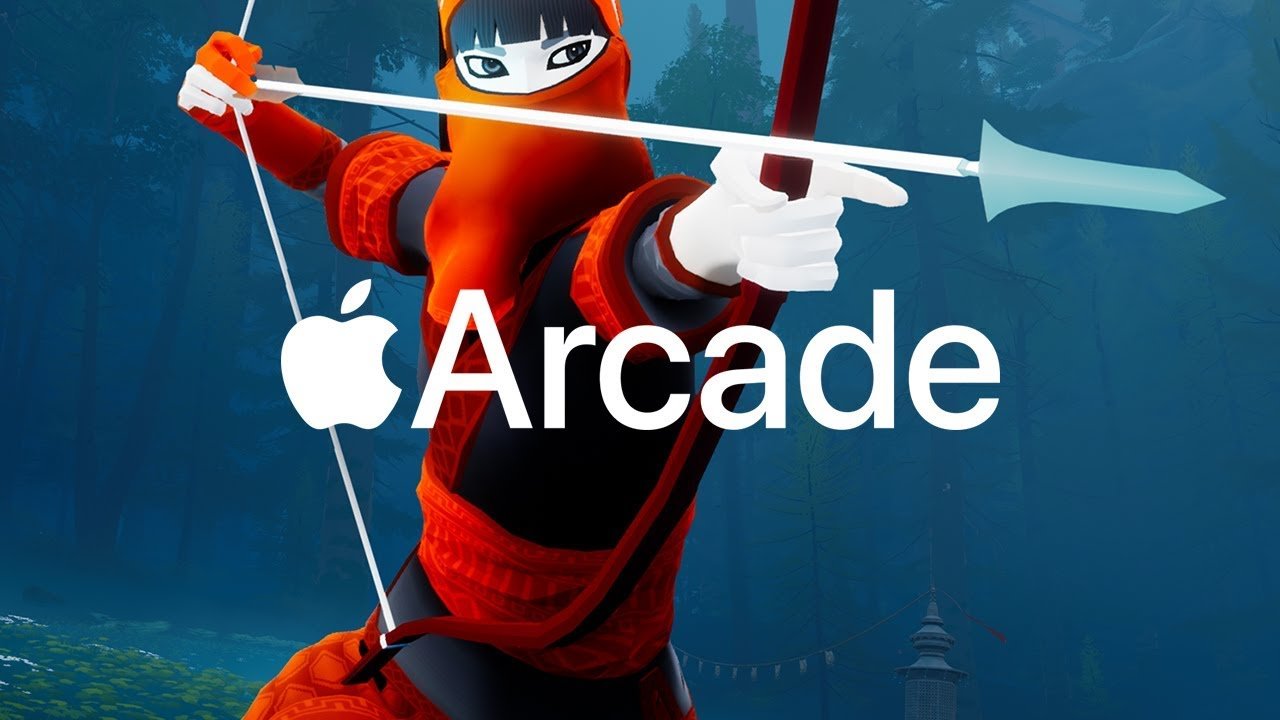 If you’ve been looking forward to diving into Apple Arcade, the upcoming subscription system that allows you to play some of the most “innovative” games available on mobile, then we’ve got some news for you. During today’s Apple Special Event, the tech company revealed that Apple Arcade will release this September and that the subscription will only cost users $4.99 for the entire family.

The news comes on the tail end of some new gameplay showing off games like Frogger in Toy Town, Sayonara Wild Hearts, and others. If you’re ready to dive into the different games they have available, then you’ll be able to do so on September 19, when Apple Arcade releases across the Apple ecosystem. On top of the $5 subscription fee, Apple also revealed that they will be providing a free month-long trial for anyone who signs up at the release of Apple Arcade.

If you haven't been keeping up with Apple Arcade and the news surrounding it since Apple revealed it several months back, then you'll be happy to know that there are a multitude of games planned to come to the service. In fact, Apple has plans to release the service with over 100 games "where storytelling and design are pushed further than ever before." Some games that Apple has already confirmed include:

For a full list of all the currently confirmed games coming to Apple Arcade, head over to our handy guide. We’ll continue to keep an eye out for new reveals as we grow closer to the September 19 release date, and we can’t wait to see how Apple Arcade does once it’s available in the wild.